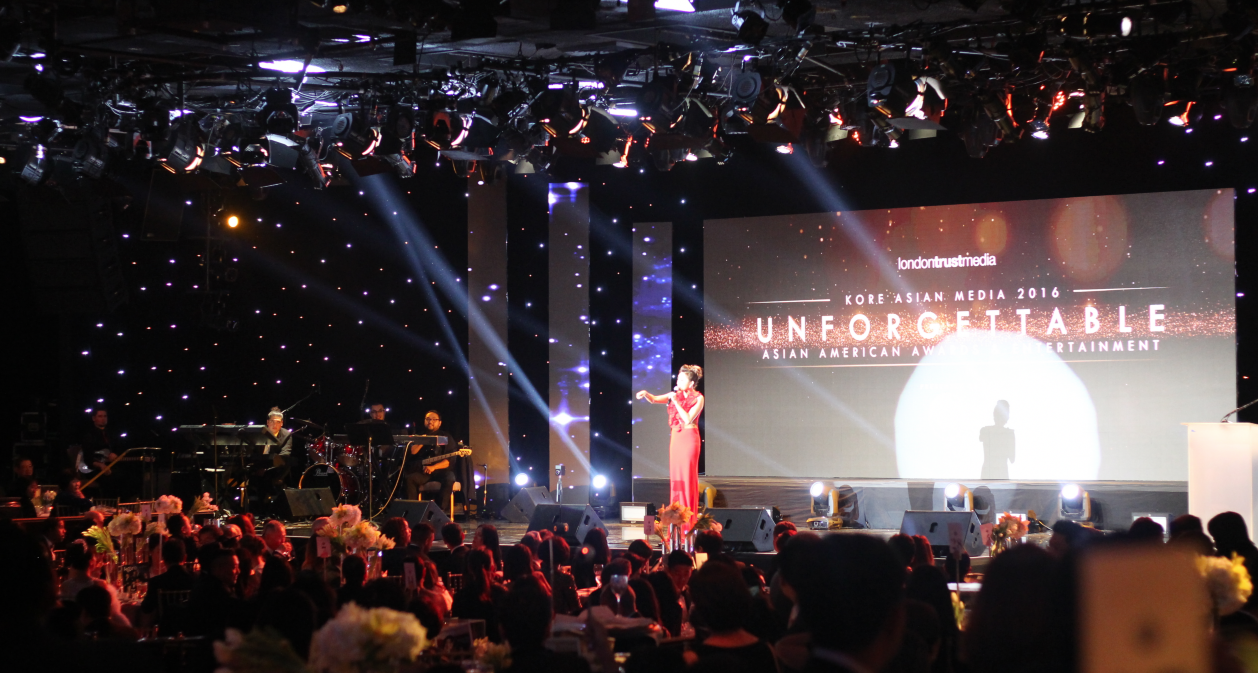 Dressed to the nines, our beloved Hollywood stars floated down to the Beverly Hilton on Saturday, December 10 for Kore Asian Media’s “Unforgettable” Gala. In its 15th year, the celebration highlighted the work of Asian American Pacific Islander actors, musicians, directors, and other key players in entertainment.
Jeannie Mai hosted the night with light-hearted jokes between the performances and awards. A few of the performances were from international K-pop stars as well as Hollywood’s familiar faces: Kina Grannis, Eric Nam, Dean, Boys In Groove, STAHYL, and the East West Players troupe.

As the first award presenters, John Cho, Anna Akana and Eugene Lee Yang handed down the Icon Award to George Takei. In his acceptance speech, the highly esteemed Star Trek actor and social activist also lauded the trio for their youth, talent and dedication.

Additional awards introduced in this year’s gala were the BMW’s Ultimate Drive Award, given to Chicago Med’s Brian Tee, and the Digital Influencer Award given to Wong Fu Productions.

Kevin Williams, BMW’s Head of Multicultural Marketing & Diversity, stated, “There’s a lot more behind this event than just having this gala. It’s really about enabling Asian directors, actors and so forth to have opportunities in Hollywood.” 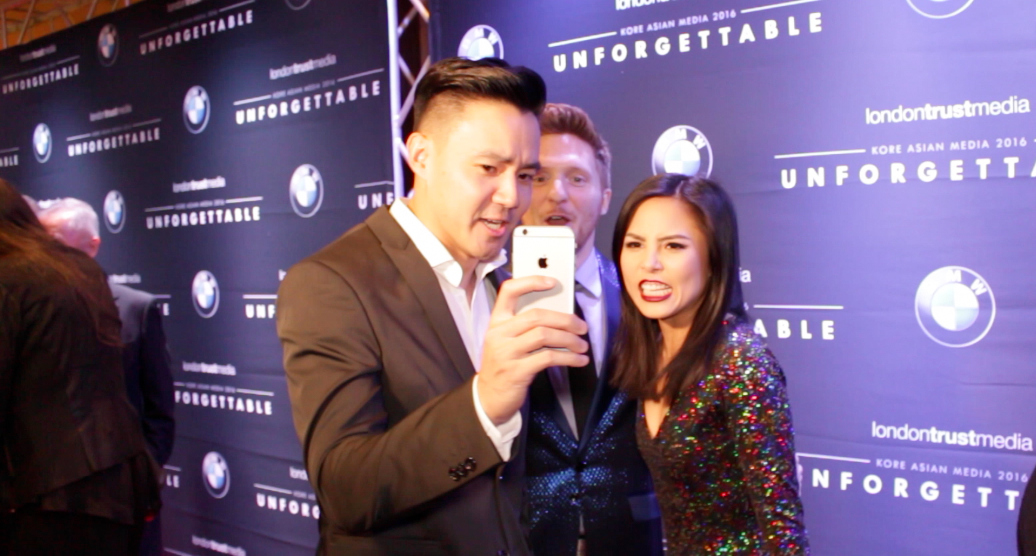 Quite the humble awardees, Wesley Chan and Philip Wang of Wong Fu told Mochi that they were fortunate to be a glue for their community.

“It’s nice to know we’ve created somewhat of a network and a family of performers and creators that can all work together, that has this common connection that is Wong Fu Productions.”

Throughout the night, red carpet attendees and presenters alike expressed a general consensus of enthusiasm, hope and camaraderie for the upcoming year.

Krista Marie Yu from Dr. Ken perfectly summed it up, saying “So many more opportunities for Asian Americans are just knocking at the door. And all these Asian actresses and actors have so much talent, and it’s just gotta get out there!” 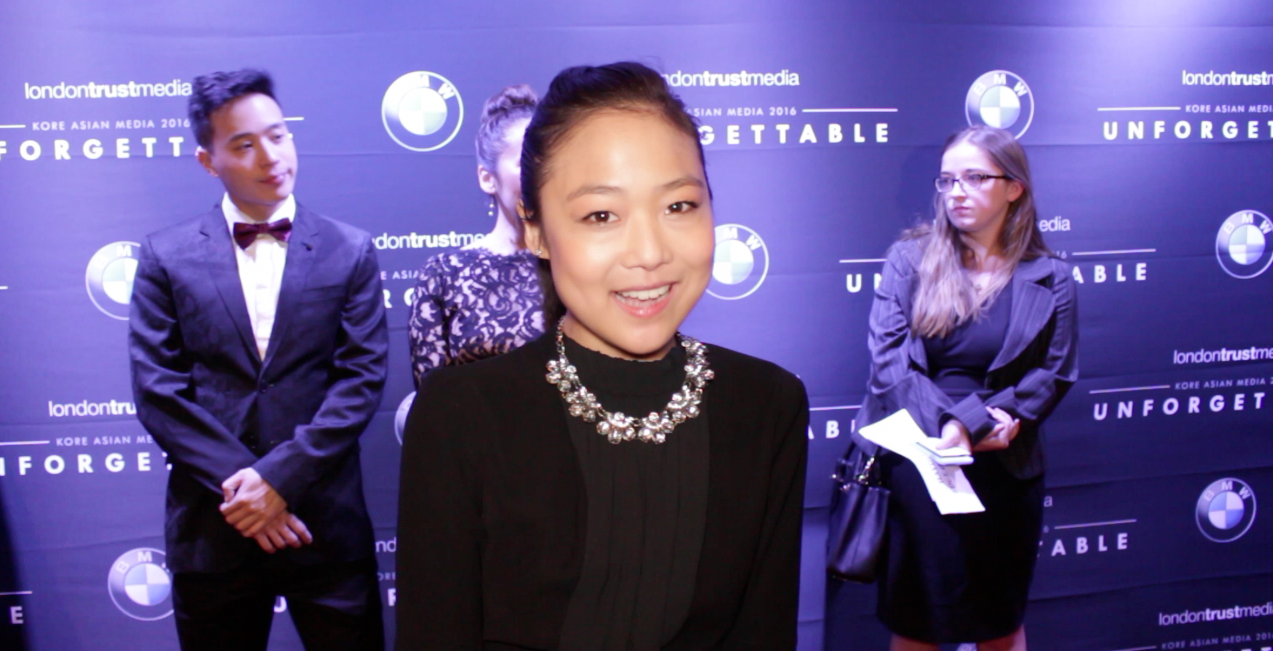 After experiencing such positivity at the “Unforgettable” gala, and with December coming to an end, Mochi is looking forward to exciting new things in 2017 for Asian Americans in Hollywood.