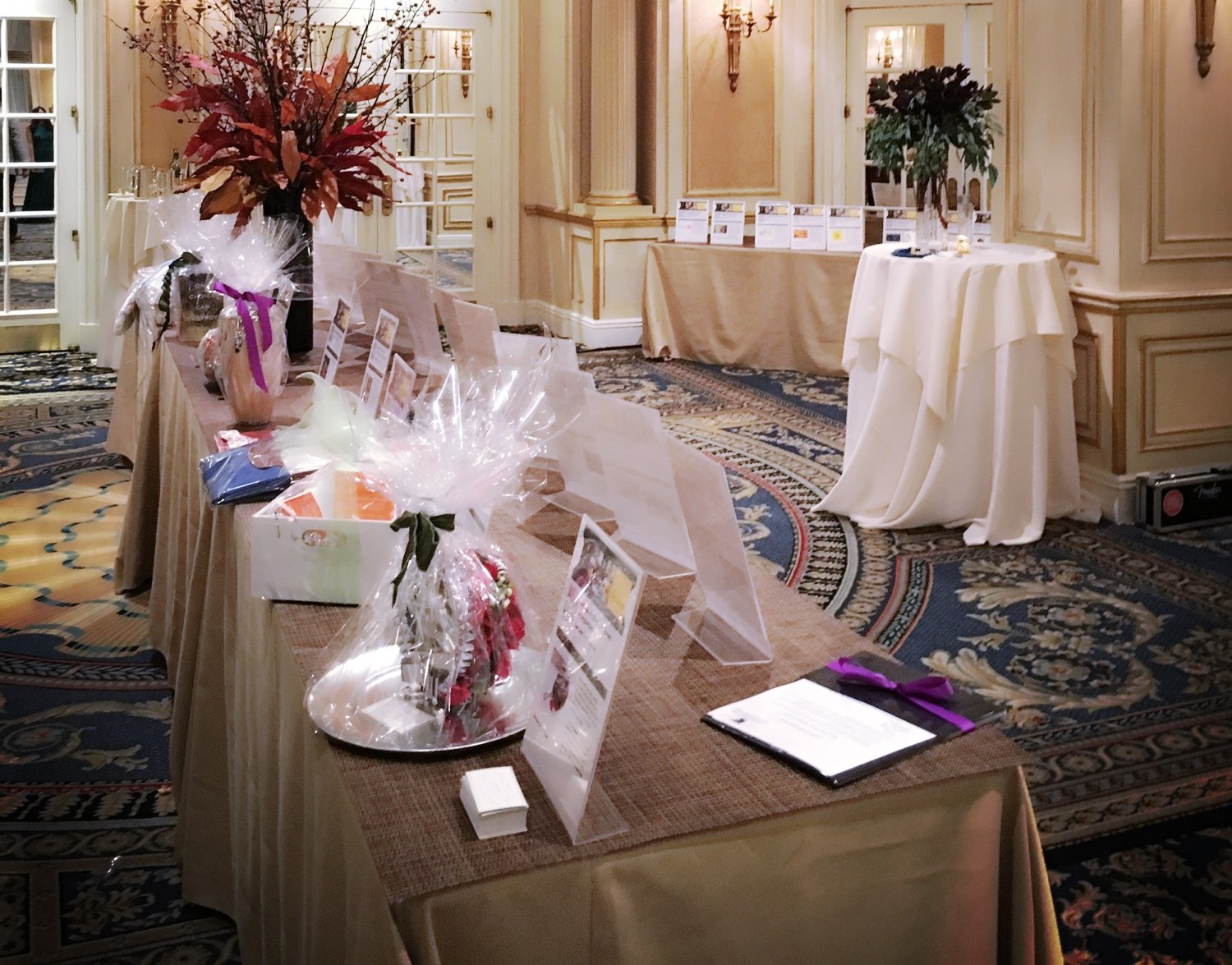 NYAWC is the largest Asian American focused organization that combats domestic violence in the country. For over 34 years, NYAWC has been helping women and their children overcome domestic violence, human trafficking, sexual violence, and other forms of abuse by empowering them to govern their own lives. It offers comprehensive services in more than 18+ Asian languages and dialects as well as Spanish, and helps 1,400 survivors and their children annually.

The gala, an open event to the public and all NYAWC supporters, illuminated NYAWC’s progress in its continual and increased programs for children and teens. Over the last year and a half, the organization had a 50 percent growth in staff and is now able to have 5 full-time staff dedicated to serving almost 200 of its clients’ children and teens. Furthermore, NYAWC recently launched the Youth Enrichment Program (YEP!) for teens and older children. YEP! engages teens at a transformative time in their personal development to prepare them to live safe, healthy, and independent lives. The program provides relationship education, leadership academy, and internship experience to develop confident teens and leaders.

This year’s BenefitGala also honored author Sheryl Wudunn, the first Asian American reporter to win a Pulitzer Prize. Her involvement with social enterprises, publication of Half the Sky, a book she co-wrote about the obstacles facing women in developing counties, and her subsequent fundraising efforts toward freeing oppressed women worldwide perfectly aligns her goals with NYAWC’s mission. Sheryl spoke optimistically about the progress people have already made globally: 35 years ago, 44 percent of the world lived in extreme poverty. Today, it’s near 10%. She applauded NYAWC’s courage, generosity, and its efforts to break the cycle of poverty its programs. Given the changing landscape of media and social media, Sheryl urged all of us to “pick up the gauntlet, voice, and spotlight” by using social media to share issues that are important to us. 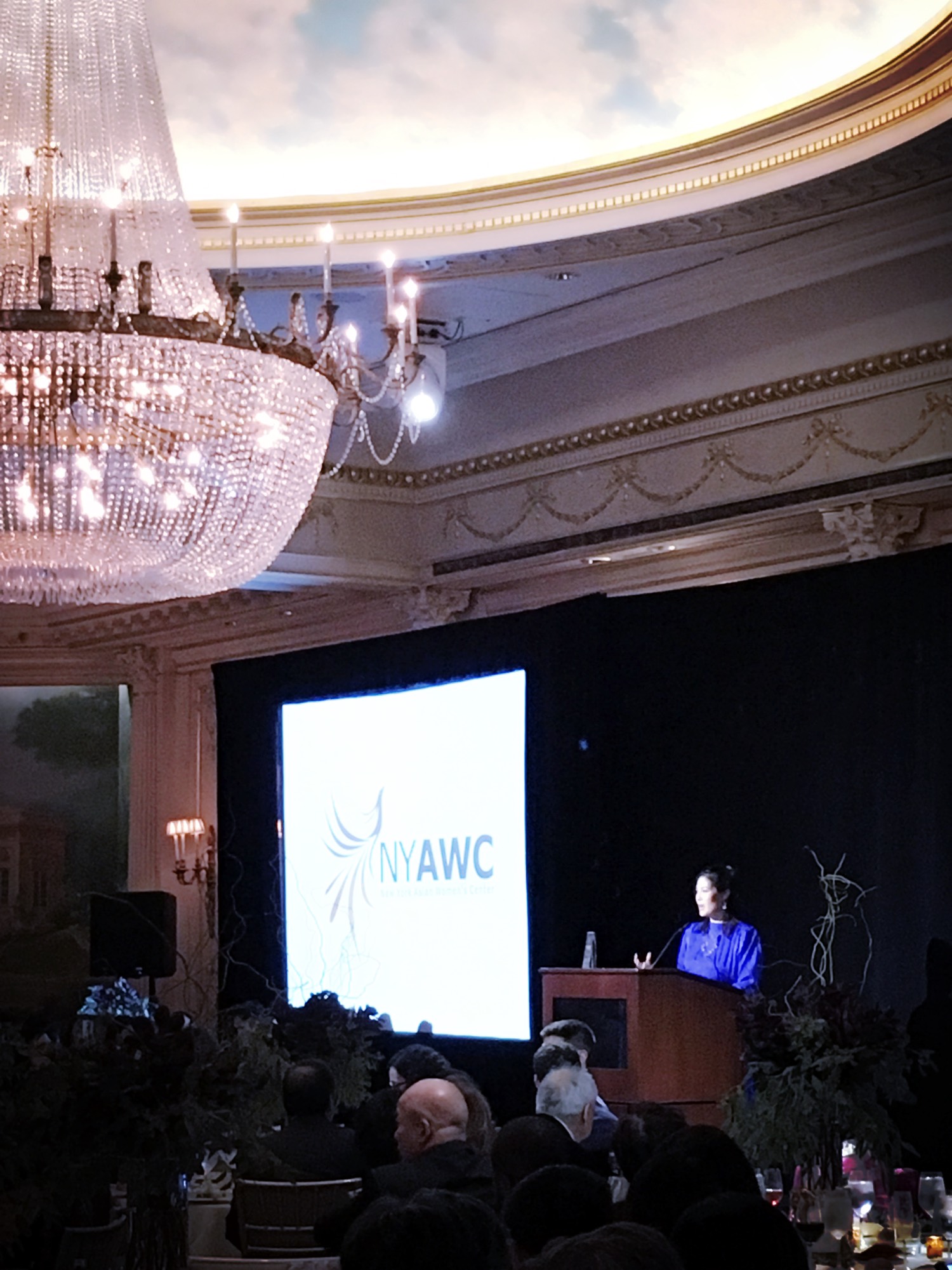 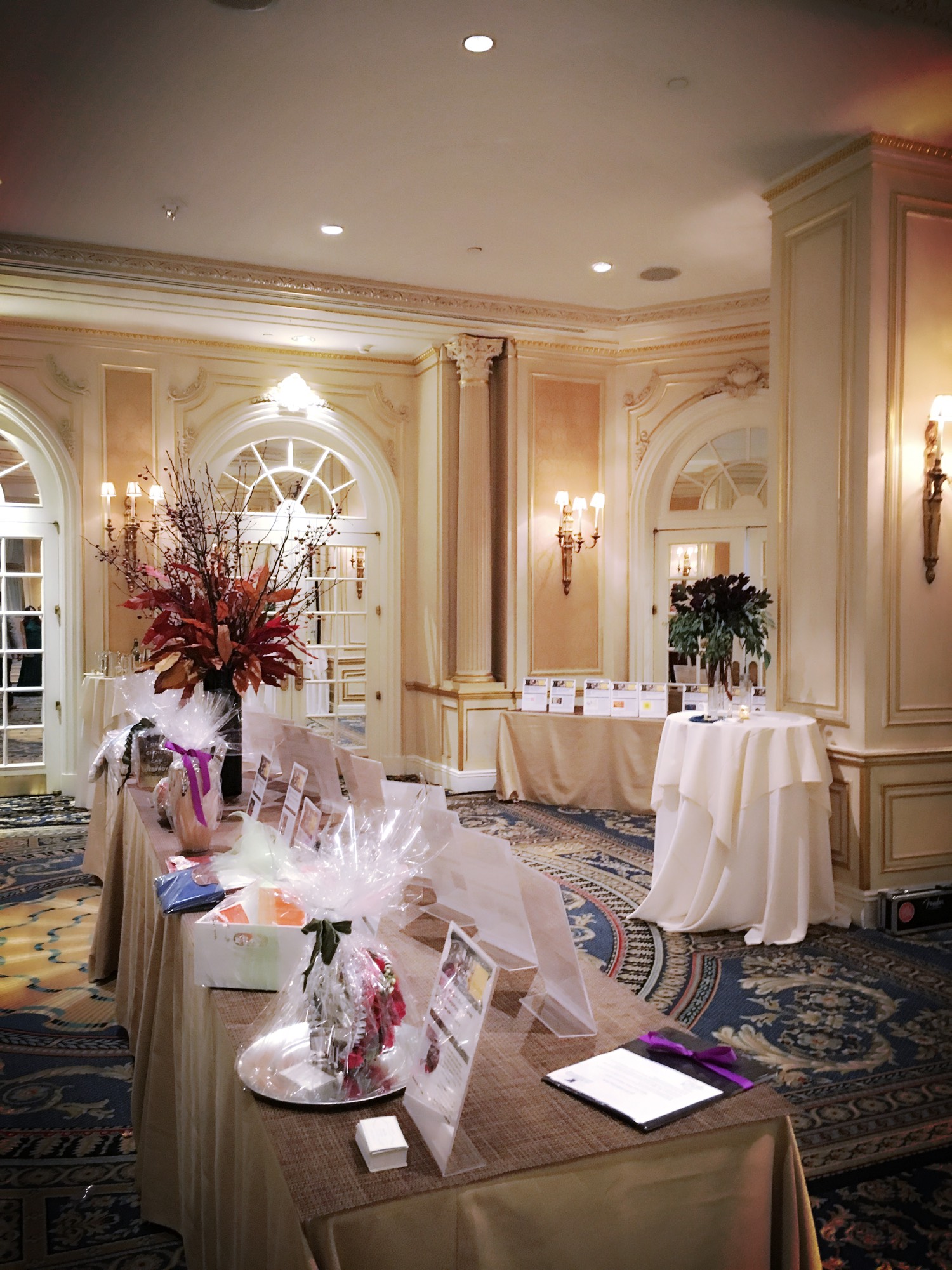