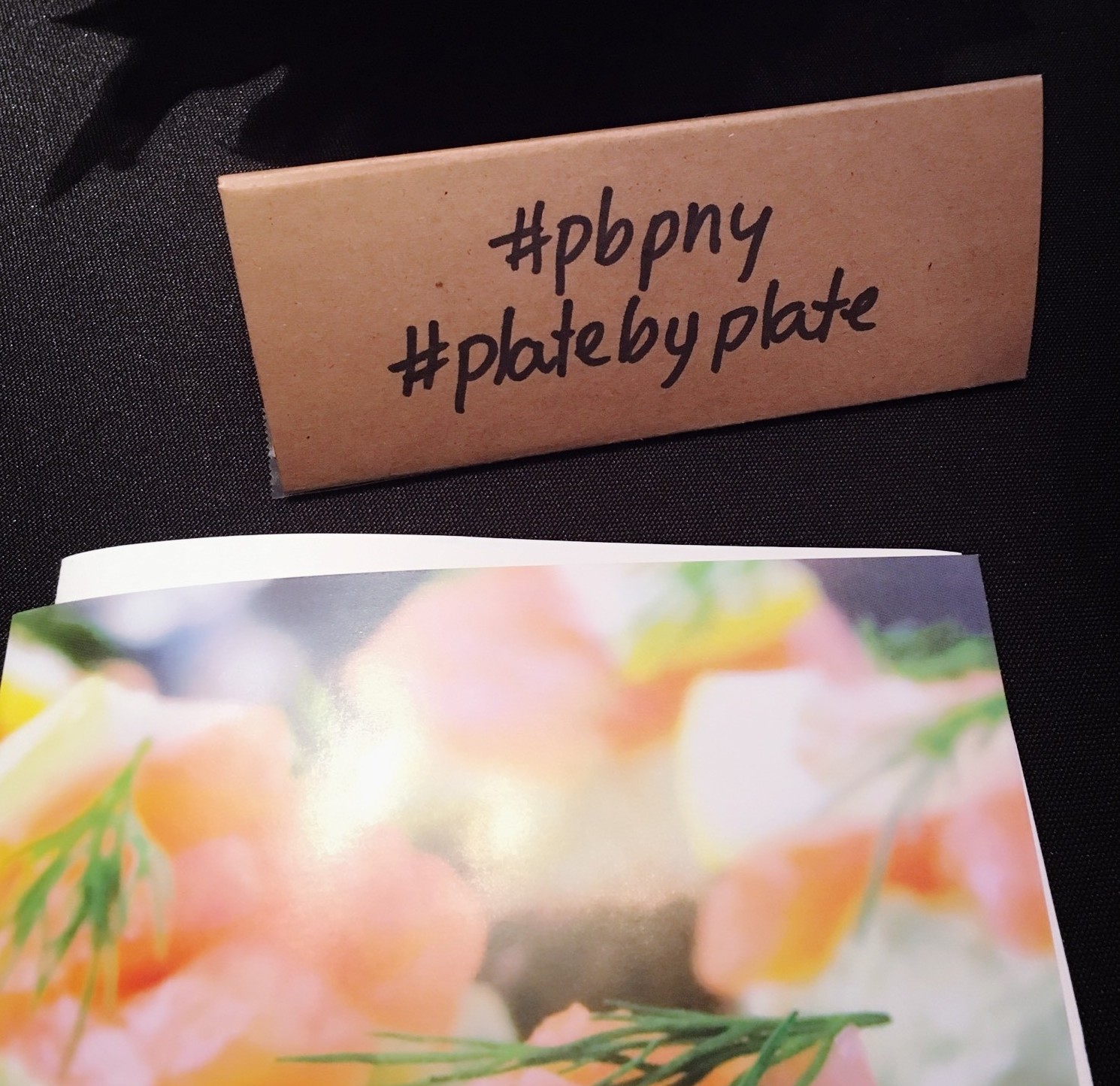 Project by Project’s 18th annual tasting benefit, Plate by Plate, was held in October. Tickets were $250, and proceeds of this event benefited National Queer Asian Pacific Islander Alliance (NQAPIA). I was invited by Plate by Plate to attend the event, held at the Metropolitan Pavilion in New York City. There was a variety of cuisines—including contemporary American, Korean, Peruvian, Mediterranean, and Mexican—leading global spirits, sake, and beer distributors, as well as custom local and foreign desserts. Guests were able to mingle with celebrity chefs and other food enthusiasts and taste food and beverages from more than 20 notable vendors.

What made Plate by Plate especially memorable was hearing a heartfelt speech by Clara Yoon, Founder of API Rainbow Parents of PFLAG NYC, on the journey her family took after her son came out as a transgender. With empathy and resources from community groups, Clara’s family was able to surpass their initial fear and lack of understanding to provide her son with love and support through his transition. Growing up in a similarly conservative immigrant family, I, like many of my peers, can relate to the stigma and unawareness around social issues within Asian American communities. Project by Project’s partnership with NQAPIA provides an essential opportunity to eliminate stigma and bring greater understanding by striving, first and foremost, for family acceptance. Proceeds from Plate by Plate will go toward a marketing campaign that distributes translated family acceptance materials, which dispels common myths and misconceptions about LGBTQ people. 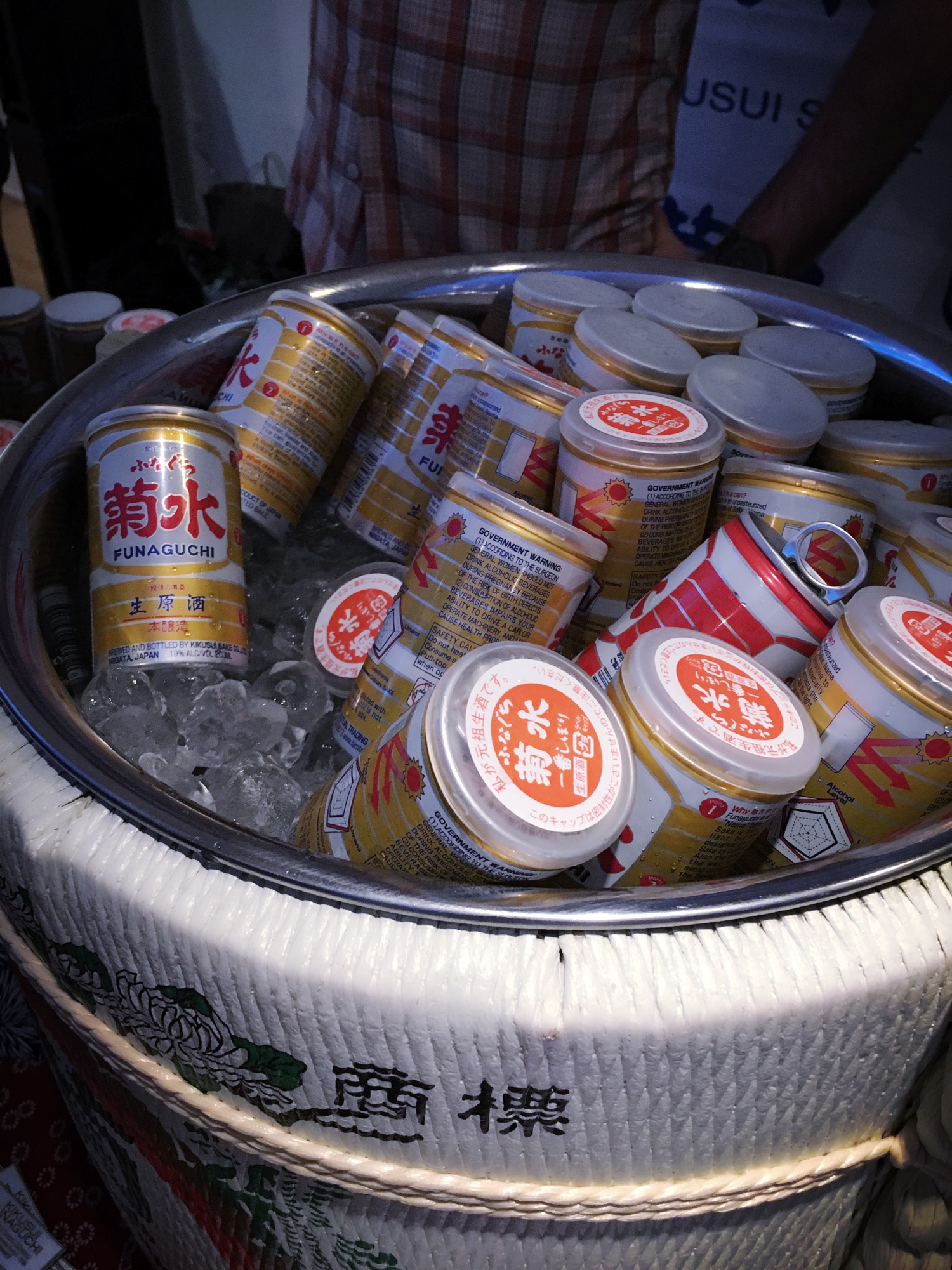 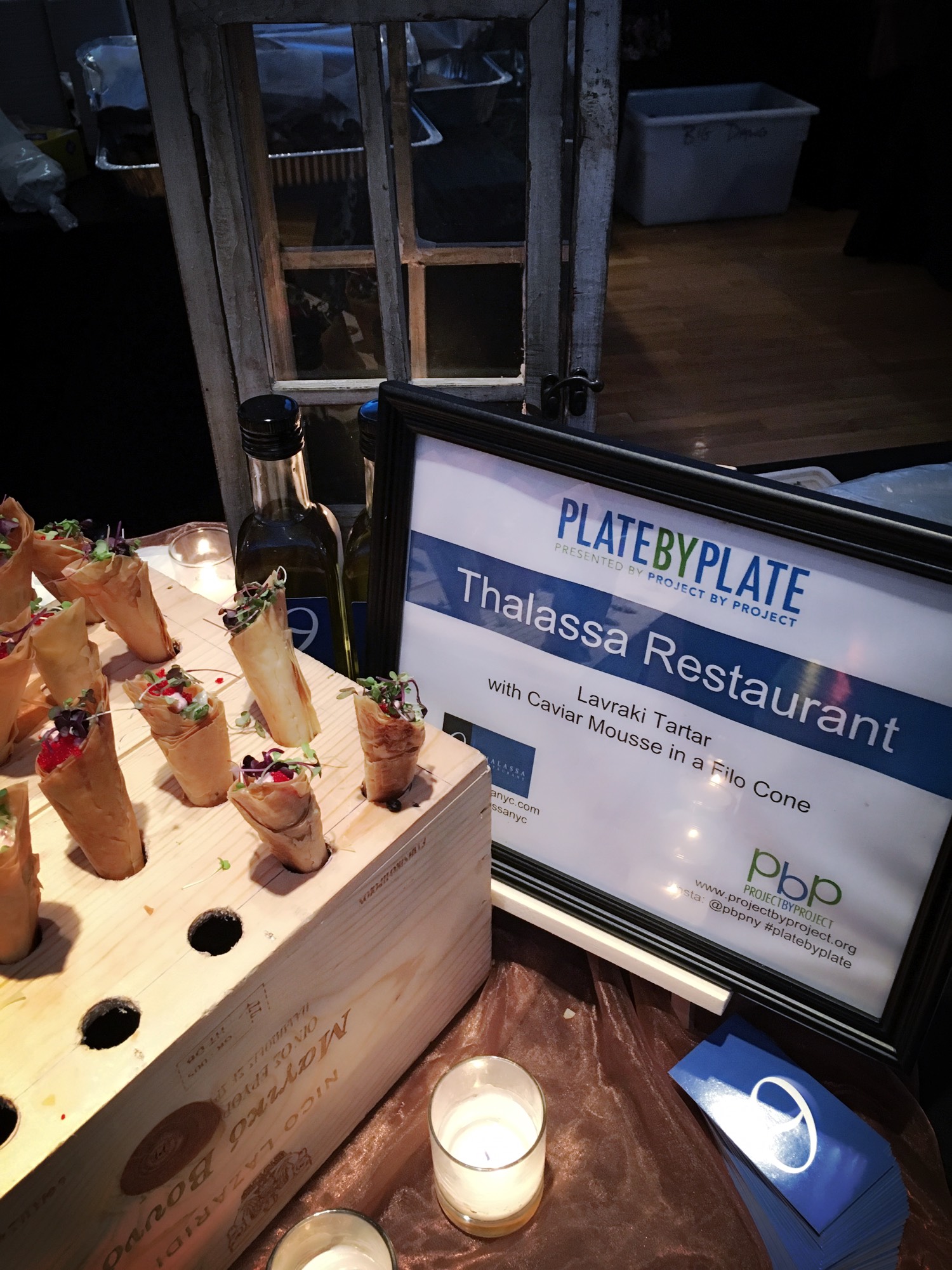