Home EntertainmentActress Arden Cho on ‘Teen Wolf,’ Being Bullied, and the Friend Zone 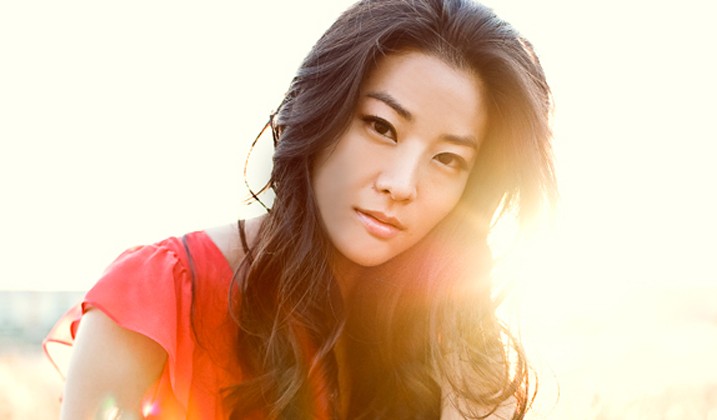 High school can be pretty rough, especially when you’re a transfer student who also happens to be a high-voltage mythical fox.

No sweat for “Teen Wolf” actress Arden Cho, though. The 28-year-old actress, model, and singer is enjoying her second shot at student life as new-in-town Kira Yukimura on the hit MTV drama—especially since she says she “never had really positive memories of high school and college.”

“There are days that I’m reading the script and I’m walking life as Kira, who is new to this school and awkward and dropping books and clumsy and just that girl,” she says with a knowing smile. “It brings back haunting yet kind of fun memories of my high school experience. And it’s nice, because the difference is I’m actually accepted at Beacon Hills in the “Teen Wolf”world. In high school I didn’t feel like I ever was.” 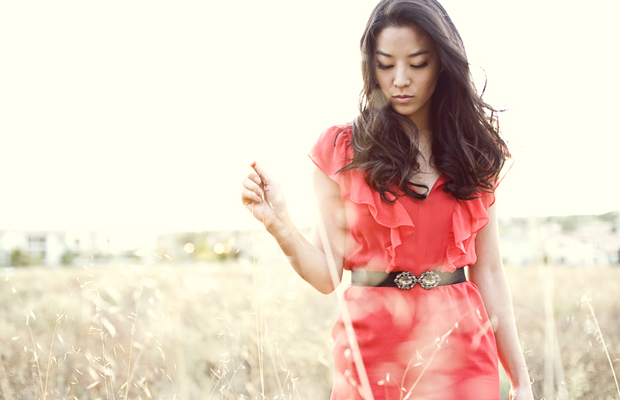 “Getting beat up for just being me”

This is hard to believe at first, considering that as a fresh-faced 20-something, Cho landed a stint as the poster girl for Clinique’s ad campaign in Asia and currently has a devoted YouTube following of more than 181,000 subscribers with close to 18 million views. (She regularly posts vlogs and music covers, mostly recorded in her home studio.)

But kids can be cruel, particularly when you’re outed as “different,” which, in Cho’s case, often meant being the only non-white student in classrooms in Texas and Minnesota. “Here I was at 11, getting beat up for just being me,” she says.

She catalogs her childhood injuries, which range from scrapes and bruises to getting “beat to a bloody mess.”

“I was hospitalized twice when I was a kid. I was pushed off a bus.” In a separate incident, “I had two teeth knocked out, a chipped tooth, [and] I still wear a wire . . . my entire face was cut up. It was bad. It took me six months to completely recover.”

No wonder, then, that it would take Cho years to overcome insecurities tied deeply into her appearance as an Asian American woman, despite being crowned Miss Korea Chicago 2004 while she was a student at the University of Illinois at Urbana-Champaign. (She entered “as a joke, almost” to combat societal standards of beauty.) Maybe she would move to Asia, she thought, and work on dramas there, but a trip to Korea didn’t help much either. 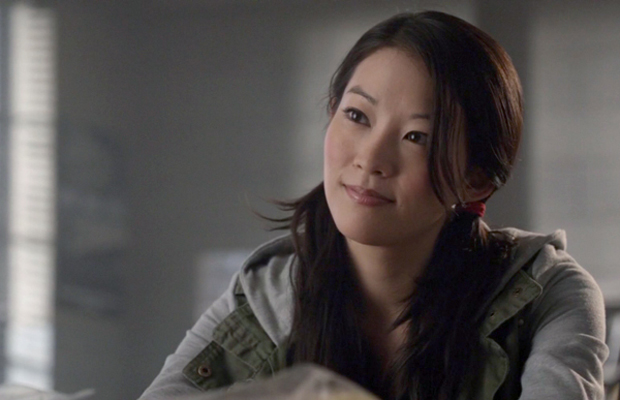 “I didn’t fit the standard of beauty in Asia. They wanted me to get a lot of work done,” says Cho of the companies and agencies she met with in Korea. “Work” as in plastic surgery: “Not just one or two things, I’m talking, like, 20… Nose, eyes, hairline, lips, cheeks, jawbone, neck, legs, everything.”

She declined. Though her initial jaunt to Asia was unsettling, her philanthropic work abroad that followed—working with young women in teen centers and youth programs in Africa and Mexico—bolstered her spirits.

“It was nice to be able to talk to young girls and be like, ‘Hey look, I know how you feel. I was awkward and I didn’t have friends and I wasn’t popular—and I’m still not—but I’m figuring it out, and it’s okay.’”

Part of figuring it out included a post-collegiate move to L.A. to pursue acting (an art form she calls “therapeutic”), then a foray into singing and YouTube videos when the theatrical gigs were scarce. But just as Cho was planning a music tour in Asia in 2013 to promote her debut album, My True Happy, a recurring role on “Teen Wolf” came a-howlin’.

Fast forward to this year, and things are looking pretty good for Cho, whose “online army of fans” have been “crazy supportive.” The “Teen Wolf” community has welcomed her with open arms, even dedicating a Twitter hashtag to #Scira, in reference to Scott and Kira’s budding relationship.

Knowing how opinionated fans on the Internet can be, this is a relief for Cho. “It’s really encouraging to hear it, because it’s always hard coming into a storyline that’s already loved,” she admits, referencing how her romance with Scott has effectively put his former flame out of the picture. “Even watching the show, I can’t help but love Allison and Scott. I was such a big fan of Scallison, and then to be the one who has to come in and not break it up, but be the new one—I was a little bit hesitant and scared about what the fan response would be.” 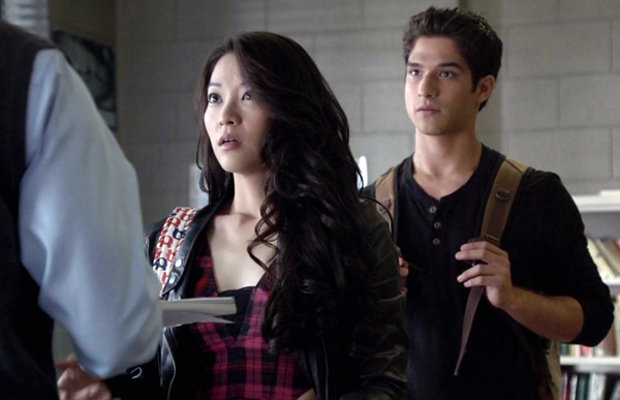 Also encouraging are the presence of her onscreen parents, played by Tom Choi and the renowned Tamlyn Tomita. Immersed in a world of werewolves, electric superpowers, and otherworldly goings-on, being a non-accented, conventionally attractive Asian American family is the least strange thing about them.

Off-screen, Cho’s new filming schedule doesn’t allow much time for boyfriends, supernatural or not. (In addition to 17- to- 20-hour days on the set of “Teen Wolf,” she’s got a guest spot on an upcoming episode of “Castle.”)

“I’m single right now. I’m dating “Teen Wolf,” that’s for sure,” she says. While her romantic life is “definitely different” these days, she didn’t seriously date in high school or college and was “notorious for being friend-zoned.”

But if having an embarrassing on-screen dad and a super-hot werewolf love interest are the worst things about high school this time around, then it seems that Cho doesn’t have it so bad. So is this pretty much the high school experience she always wanted?

“Kind of,” she says with a smile. “I guess I can say, in a guilty way, I’m totally reliving [high school] in the way that I always hoped it would be.”