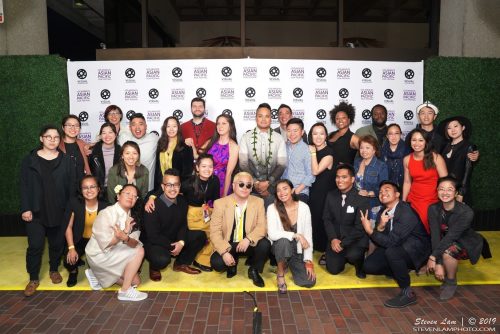 With week-long festivities and screenings across Downtown Los Angeles and Little Tokyo, the festival kicked off with Diane Paragas’ first feature film “Yellow Rose” in the Aratani Theater.

“Yellow Rose has taken over 15 years to make and it couldn’t come at a more important time when anti-immigrant sentiment is at an all-time high,” stated writer, producer and director Diane Paragas. “This is a story for everyone facing challenges in finding their voice, their dreams and, more importantly, their home.”

The festival also included insightful panels during C3: Conference for Creative Content, industry mixers such as the HBO APA Visionaries program and a multimedia exhibition co-sponsored with the Japanese American National Museum called “At First Light.”

Saturday night, the theaters were filled to the brim for festival centerpieces: Emily Ting’s “Go Back to China” and Justin Chon’s “Ms. Purple.” In Ting’s “Go Back to China,” Anna Akana plays spoiled socialite Sasha who gives up her life of luxury and reluctantly returns to her father’s homeland. In Chon’s “Ms. Purple,” Tiffany Chu stars as Kasie, a brave yet misfortuned Korean American woman who struggles to support her dying father while working as a karaoke hostess in Los Angeles’ K-Town. 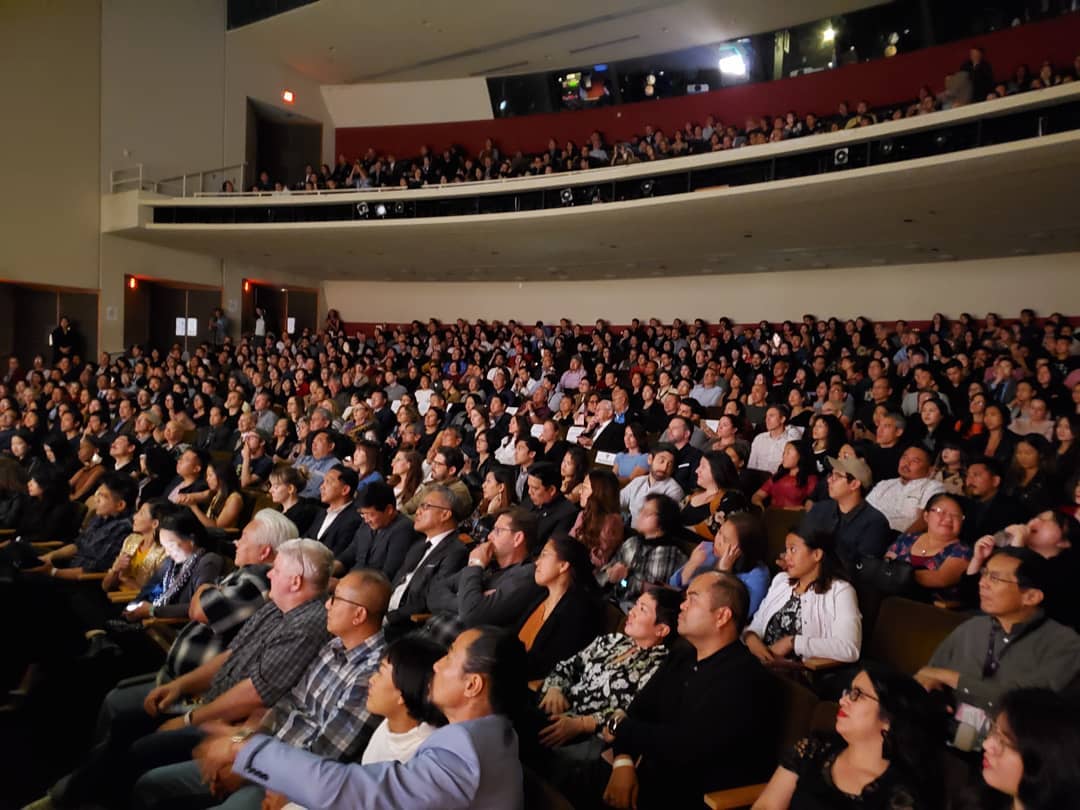 Other notable films during the festival included:

The festival closed out with “Empty by Design,” in which director Andrea Walter examines the relatable feeling of being lost between two spaces. Two friends, played by Osric Chau and Rhian Ramos, draw closer as they share experiences of coming home after years abroad and feeling like foreigners in their own home city. Closing night brought tears, as not a dry eye was spotted among the audience members.

Though the festival has wrapped up, this month’s hectic schedule of events has not yet ended for Visual Communications. On May 18, the organization will celebrate their 49th anniversary at the LA Grand Hotel Downtown. The event honorees are award-winning documentary filmmakers Walt Louie and Jessica Yu. For ticket information, visit the VC website at www.vcmedia.org.