It’s impossible not to be charmed by Amber Liu’s easygoing humor and charismatic presence—just ask her legion of Internet fans and various Korean idols, who all affectionately refer to her as “Llama.” Liu’s Twitter and Instagram updates serve as a glimpse into her personality: short videos reveal the idol’s life from a lighthearted perspective, highlighting her candid and down-to-earth attitude. But her journey to her success wasn’t always easy.

Liu, a member of popular Korean girl group f(x), was born and raised in California to Taiwanese immigrant parents. At 15, she participated in S.M. Entertainment’s global auditions in Los Angeles, despite her limited knowledge of the Korean language and culture. Liu was accepted as a trainee and began her rigorous training in 2008, where she honed her skills in singing, rapping, dancing, and speaking Korean. 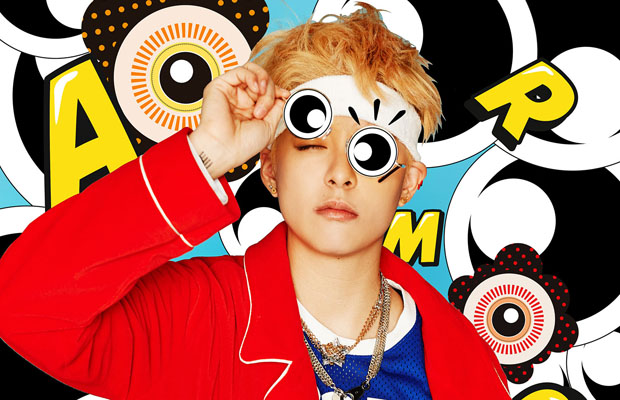 When f(x) debuted with “LA ChA TA” over a year later, Liu stood out among her other members for her edgy short hair and cool, tomboy style. While she quickly developed a fanbase of those who admired her individuality, there were some who weren’t accustomed to seeing an androgynously dressed member performing in a girl group. In an interview with LA Weekly, Liu said: “I hear that I dress like a boy and that I should be more girly, which I can understand, but I just focus on what I want to do and enjoy my time with fans who love me for who I am.”

Fast forward six years later, and f(x) has developed a name for themselves as an unconventional girl group. The five members have also pursued their individual interests as well, mostly through acting. Liu, in particular, has come a long way in terms of her self-confidence and language skills—she recently walked on the runway for Lucky Chouette during Seoul Fashion Week and hosted an episode of SNL Korea. And in February, Liu released her much-anticipated solo album, Beautiful. While “Shake That Brass” featuring SNSD’s Taeyeon is a catchy anthem with a bright and playful message, “Beautiful” reflects a more serious and poignant story. We asked the pop star to tell us more about her solo venture. 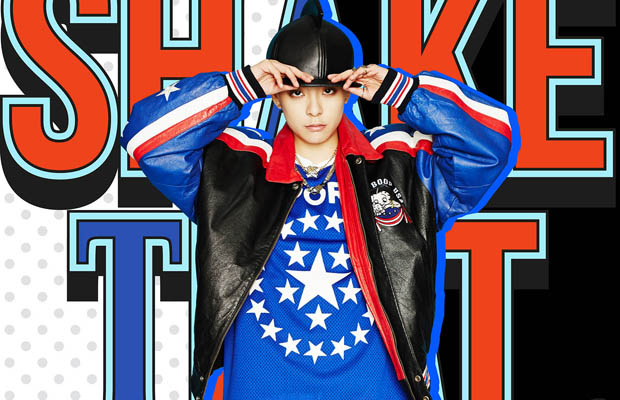 Your song “Beautiful” talks about beauty being more than skin deep. What does beauty mean to you?

Beauty is about accepting yourself for who you are. I believe we were all made a certain way for a reason and living life is just about figuring out what to do with it. Society now places a huge weight on looking “perfect” and I’ve seen people tear themselves apart striving for it, including myself. But when you figure out that none of it matters, life becomes a billion times better.

Many of your friends from the industry are also Asian American, or from abroad. How is being Asian American different when you’re in Asia?

My head constantly hurts—speaking a foreign language is no joke! My mom’s been in the States for a long time, however her English still isn’t perfect and I always asked myself why she wasn’t getting better. Now, being in a foreign country, I understand. On top of that, learning a new culture was like learning to walk again. It’s been an adventure, but I’d never turn back.

In terms of personal style, what inspires your fashion?

All my fashion is based on one thing: comfort. If it doesn’t feel good, I don’t wear it. I like moving around a lot, so I need to be able to move in my clothes. Most of my clothes are centered on my shoes, but my fashionable friends are helping me dress more diversely these days.

You’ve been more open about your relationships and personal preferences recently—what has allowed you to be more comfortable sharing your feelings with fans?

I’m human, just like everyone else. I know people are watching my ups and downs, so I might as well just have fun with it.

You’ve been working in the industry for a while; do you see yourself working in entertainment in Asia for a long time, or are your goals evolving?

I’m slowly finding new hobbies, but music will always be first to me. With that in mind, my goal is to be wherever the fans want me, whether it’s Asia or any other parts of the world.