Nagoya, the third largest city in Japan, contains 2.2 million inhabitants and is notable for its high air quality. The city is also well-known as the home of Nagoya Castle, Atsuta Shrine and many art museums. It is located near Toyota’s headquarters, which account for much of the region’s prosperity. 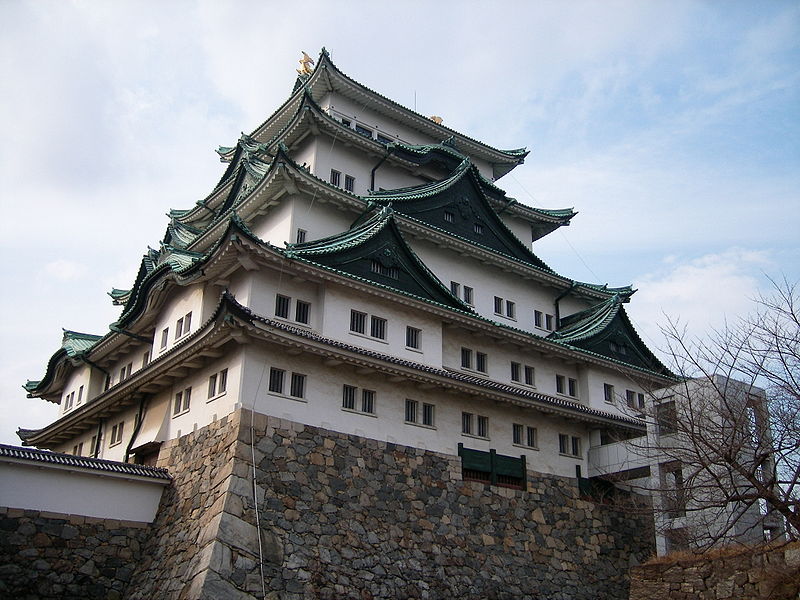 Amiko Todoroki, who received a degree in media, culture and communications from New York University, spent a summer studying at Nagoya University. She found her experience in Nagoya—especially with the Japanese people—very positive. “The people are extremely nice and helpful. The university and dorms were extremely clean, especially compared to NYU’s,” said Todoroki. However, she felt that she and other study abroad students were sometimes immersed in a “bubble,” separate from the rest of the environment at Nagoya University.

“[We] had to attend all the events that the university provided for us,” said Todoroki. “But being a Japanese American, I was able to get along with the other ‘regular‘ Japanese students. I was able to join intramurals and clubs that many of the other students couldn’t join because of language [barriers].” Her experience with Japanese enabled her to develop closer relationships with the staff and native Japanese students.

On the other hand, Todoroki was able to meet students from all over the world. “I didn’t expect to have such an international experience,” said Todoroki. “I met people from Australia, France, Germany, Poland, Korea, China, Indonesia, Singapore and Thailand.” This could be a gateway to further traveling abroad. As Todoroki joked, “Now I can travel all around and have a place to stay.”

Todoroki emphasizes doing as much as possible and getting to know both foreigners and native Japanese. “Human relations—I guess you can call it networking—is something really important that probably no guidebook will tell you to do,” she said.

Those who are less fluent in Japanese should not worry too much about studying abroad in Japan, said Todoroki. “I don’t think anyone should worry about the language barrier. You don’t need to know much Japanese to get around anywhere in Japan, except the countryside—just smile, point, and use a lot of gestures. Japanese people love foreigners and will be ever-so-friendly to you and help you out.”

Many places in Japan are “foreigner-friendly,” said Todoroki. “All the street signs, train stations and maps, are translated in English. So if anyone is interested in Japan and its culture, he or she should definitely make a trip out there. It will be worth your time and money.”