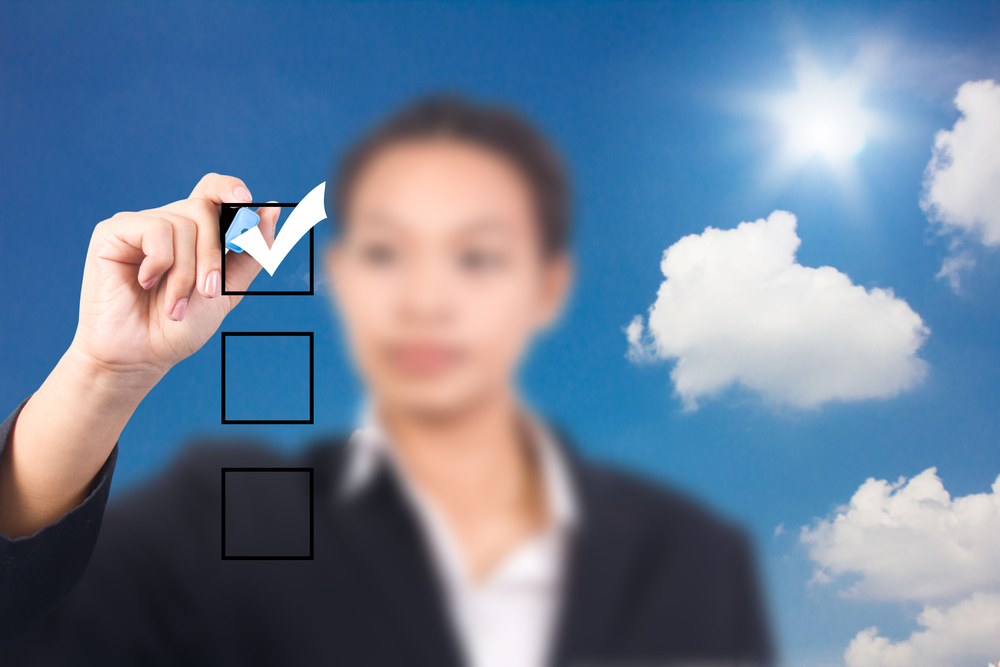 Affirmative action remains one of the most controversial issues facing Asian Americans. While the educational decree was established to prevent inequality and discrimination, some would argue that it hurts rather than benefits Asian Americans. But before putting this issue up for debate, let’s first address what exactly affirmative action is and how it affects our lives.

Affirmative action is any form of policy or measure that helps promote equality and diversity and prevents discrimination. After the policies were first implemented, most companies began to create a quota, a number of positions that a company decides to award minorities and women. Some people grew to resent affirmative action because it seemed to benefit only minorities and those who were deemed to have disadvantages. People argued that people should be awarded or judged based on their talents and achievements, not their race; giving college acceptances or job positions to those with lower qualifications would be unfair.

But what does this mean for Asian American students who tend to do well academically and have high SAT scores? Some people say Asian Americans don’t need affirmative action because they are the “model minority.” While there are so many reports that Asian Americans tend to do extremely well in academics, there are still many Asian ethnic groups with educational needs that are often masked by these stereotypes. 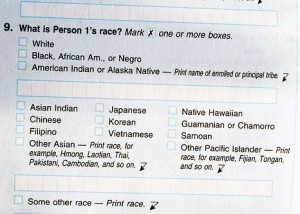 Today, Asian Americans account for nearly 40 percent of public university students. On the other hand, Caucasians made up 34 percent of those who were admitted in 2007 and 2008. According to a University of California report, all nine UCs have implemented new requirements for admission that might inadvertently help increase their number of Caucasian applicants who get admitted. Under the new admissions policy, which will take effect in 2012, students no longer need to take two SAT Subject Tests. Those who are eligible for admission must maintain a GPA of 3.0 and rank at the top 12.5 percent of California high school graduates, complete all required high school courses, and take the SAT or ACT exams. It’s also worth noting that Proposition 209 banned universities and colleges from using affirmative action for their admissions policy.

Asian Americans still have a long way to go in fighting discrimination and inequality—the point of affirmative action policies in the first place. According to a report by the AALDEF, 26 percent of Laotian Americans, 24.3 percent of Hmong Americans, and 28 percent of Cambodian Americans have some form of college education compared to the national U.S. average of 51.8 percent.

So what can you gather from all this? While it remains controversial that affirmative action hurts Asian Americans, it’s clear that the model minority stereotype that goes hand-in-hand with being Asian American is just that—a myth. Yes, maybe it’s our determination, passion and good work ethics that make our achievements in academics and careers remarkable. But as the numbers show, we are still underrepresented in a lot of ways, and it’s time for society to see our true potential.