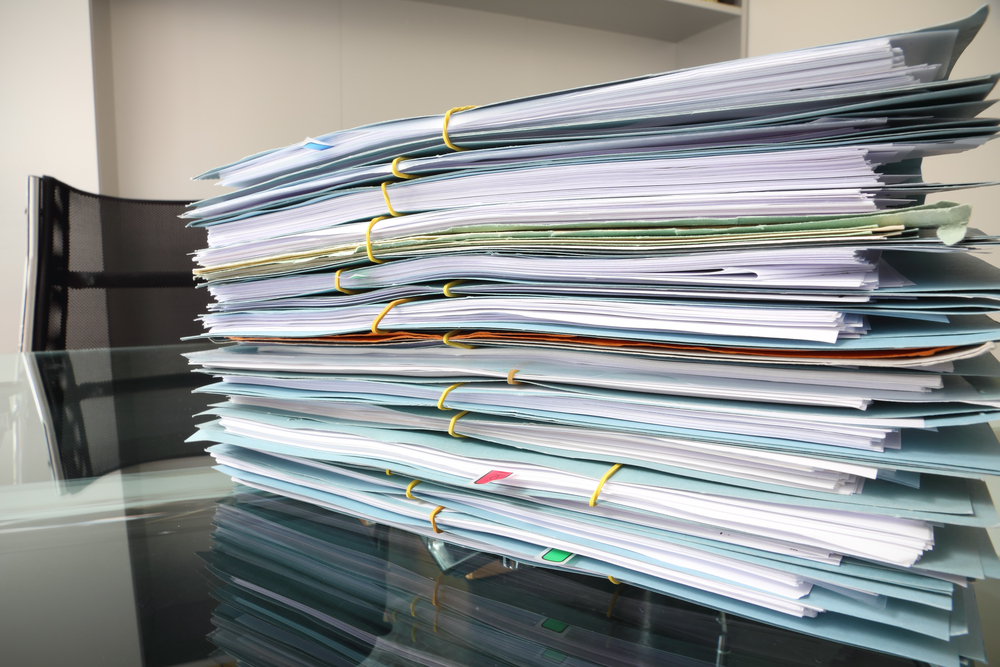 You probably have heard the following phrases at least once in your life:

“It’s harder for Asians to get into good schools.”
“All Asians want to be doctors, engineers, lawyers, or maybe bankers.”
“The Ivy League schools are Harvard, MIT, Stanford, and Berkeley.”

Asian Americans who have gone through the college admissions process groan and chuckle at these misinformed statements. People like Wan Qiu Chen, founder of IvyClimbing Education Services, and Kevin Lum Lung, college counselor at The Harker School, are working to eradicate these misconceptions not only in the Asian American community, but also among high school students and their parents in general.

Chen and Lum Lung are more similar than at first glance. Despite coming from two different generations, parents and students consider the two counselors to be important figures in the admissions world. Both counselors reside in Silicon Valley, an area known for its technology-driven companies and large Asian population.

IvyClimbing Education Services is a private college counseling service in Sunnyvale, CA. The Harker School is a private K-12 school in San Jose, CA with a developed college counseling program*. Chen notes that the name of her company, IvyClimbing, “perpetuates the aspirations of Asian parents who want to send their kids to the top schools,” but that it also, “conveys a lot of hurdles. Eventually, it is those who are persistent, don’t give up, and keep trying to overcome all the challenges who might be able to reach to the top.”

Both are proud of their Asian heritage, but neither of them got involved in the college counseling industry because they are Asian. “I’m proud of being part Asian, but I chose to become a counselor purely because I wanted to help people,” said Lum Lung.

One of the biggest misconceptions, according to both counselors, is that the only good colleges are the Ivy League schools. “There are hundreds of fantastic colleges and universities out there—in this country and in other countries—and students don’t need to look hard to discover them,” said Lum Lung. “There are no guarantees, but there are many wonderful options and opportunities out there. A student just needs to take the time to explore them.”

Another misconception, Chen pointed out, is the belief that there is a formula for getting into a good college. She said, “The truth is, there is no magic activity. There are just so many factors that will be taken into consideration by the admissions committee. They say it’s like a symphony—they need people who play pianos and people who play drums. There is nothing that students can do to change that.” But those applying to college should not feel hopeless as a result. Chen highly recommends students “genuinely strive for impact and passion.” With a chuckle, she added, “You know, people fly to Africa because they were told that it will impress admissions officers. But I disagree with that.”

It is also commonly believed that it is harder for an Asian to get into a good college than it is for a similar student of a different ethnicity because Asians are stereotypically known to succeed in academics—a perpetuation of the model minority myth. Lum Lung retorted, “I have no evidence of this. We have many Asian students at Harker and they are getting into some of most sel.ective colleges in the country. And having been on the college admissions side, I know how many factors are looked at when making a decision. I think it is common for people outside of the process to point to one factor, like ethnicity, and make judgments or conclusions about what impact it had on the final decision.” Likewise, Chen stated, “If you look at all the statistics, Asian Americans are overrepresented at the top schools, even though they are only a small fraction of the population.”

After all these years of working in college counseling, Chen and Lum Lung have become masters at navigating the fine balance between parental decisions and the desires of students—not every Asian American student wants to be a doctor, after all. Lum Lung remarks, “My role in this process is to guide the student and the family the best way I can, but at the end of the day, it is up to the student and the family. Do they make decisions I don’t agree with? Sure, sometimes, but that is life. Having confidence that everything will work out in the end allows me to enjoy my job day after day, year after year.” Chen adds that “ultimately, [parents] want their kids to find a good match and do something that will make themselves happy.”

The college admissions process may be gaining more hype from the media. Lum Lung said, “While it is tougher to get into some colleges these days, it wasn’t easy back [when I applied to college] either. I jokingly tell students that Columbia and Stanford weren’t exactly passing out acceptances at the local mall back then.” Some things never change, but our conceptions of the college admissions process can.

*Full disclosure: I attended The Harker School, but Kevin Lum Lung was not my college counselor.