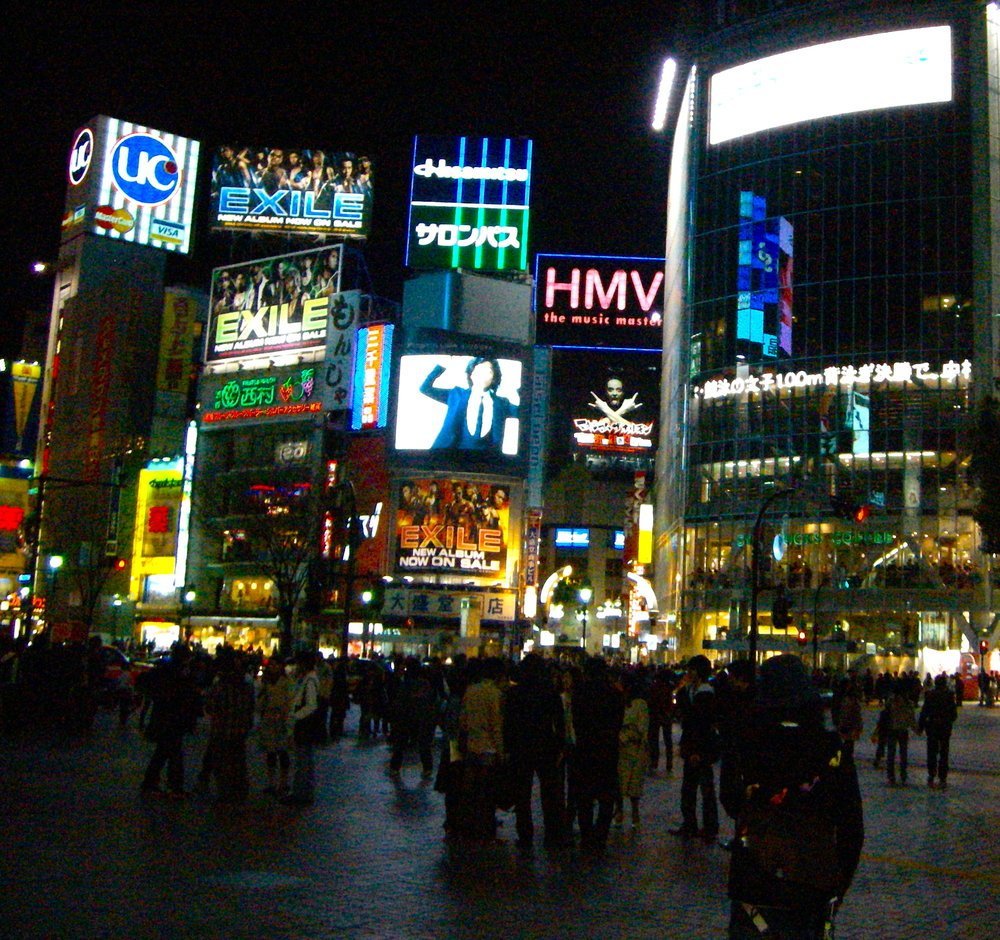 Tokyo is an eclectic mixture of Japanese culture, international business, technology and popular entertainment, all packaged in an energetic, forward-moving environment that never seems to slow down.

Melissa Pae Redwood, a political science major at Smith College and former Mochi writer, studied abroad in Tokyo during the spring semester of her junior year. She was first attracted to Japan because of her interest in the relationship between Japan and the U.S. after World War II. In addition, as a student at a small liberal arts college in Massachusetts, she wanted to try living in a big city.

Her experience was everything she could have hoped for. “There are so many places to go and things to do that after living there for four months, I know I only just scratched the surface,” said Redwood. “Deciding to study abroad there was easily one of the best things I’ve done in a long time, and I made some of the best friends of my life.”

As with many other large cities, Tokyo is fast-paced and bustling. Redwood described trains in Japan as “ridiculously crowded.” She said that she had little trouble adjusting to Japanese culture, although “after months of living in the city, I did start to really miss the sight of nature.”

The food and shopping are two major highlights of Tokyo. “I bought a lot of shoes,” said Redwood”There are tons of cute ones in Tokyo and at very affordable prices.” As for dining out, she recommends visiting the kaiten sushi restaurants, where the sushi comes to tables on a conveyor belt. But she warned, “If you eat at one, be prepared for a lot of wasabi.”

Redwood studied at Tokyo’s Sophia University where she met both international students and native Japanese speakers. “It was a really interesting environment to study in where a lot of students walked around speaking in a sort of Japanglish hybrid,” she said. “The only problem with that environment was that with so many other Americans and Japanese students who spoke English, you had to try really hard to practice Japanese.”

In addition to seeing all that Tokyo has to offer, ranging from the shopping center in Shinjuku to the Meiji Shrine, Redwood recommends taking some time to visit places outside of the city. “Tokyo is great, but if you are spending a lot of time there, the scenery, or lack thereof, can start to drive you a little nuts,” she said. “Japan is a truly beautiful country, and it deserves to be seen.”