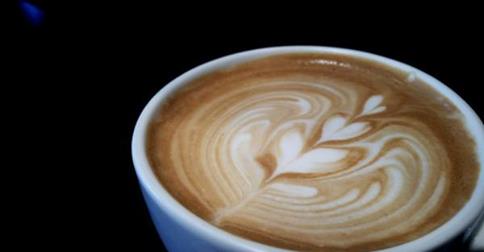 If the crisp fall weather doesn’t make you yearn for a warm latte, then maybe some Instagram-worthy cafe art will. To celebrate the skill and creativity of Asian American baristas, AT&T is hosting an online latte art smackdown, where five coffee artists were selected from New York City, Seattle, Los Angeles, and San Francisco to compete for an AT&T Tech Pack, which includes a wearable, audio, and tablet. The competing baristas will film their impressionable latte-making craft at work with a Samsung Galaxy 5S Active. The winner will be determined by your vote; you can vote on Twitter, Facebook, or Instagram with the hash tag #ATTlatteart. Submissions are posted in the latte smackdown site, and let’s just say that competition is stiff. Watch and learn, kids. You can vote until Wednesday, November 5. May the best barista win!