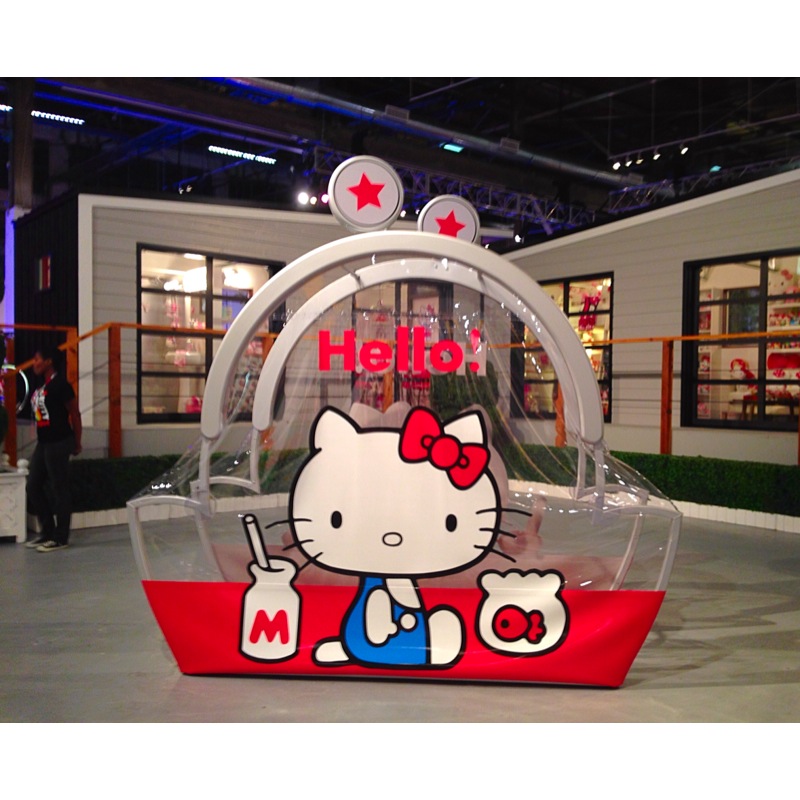 Whether you’re a fan of Hello Kitty, grew up collecting Sanrio stationary, or just love anything cute, Hello Kitty Con is a real treat for all ages. Thursday marked the opening day of the first-ever Hello Kitty Convention—a sold-out event. Mochi was invited to join the Hello Kitty madness last night at Hello Kitty Con’s opening party, held at the Geffen Contemporary at MOCA in Los Angeles’s Little Tokyo.

Anything you could possibly think of has been officially Hello Kitty-fied, including Dylan’s Candy Bar candies, the Simpsons, Spam, Sephora makeup, Target’s Bullseye dog mascot, and even toilet paper. There’s a Super Supermarket and Friendship Station pop-up shop for all sorts of Hello Kitty products—plus freebies!

You can spend hours playing games in the Target’s Bullseye & Hello Kitty Adventure Room to win an assortment of prizes, experience the interactive flowers and digital imagery, and take photo booth pics at Floating Fantasies. Workshops are also aplenty including nail art sessions with Masako, jewelry DIY with Onch, flower arranging with Helen Zoller, in addition to lectures and panels with artists like Yuko Yamaguchi, Paul Frank, and POSE.

A widely popular part of the convention is for the Hello Kitty super fans who are 18 and over: A Hello Kitty Ink shop where you can receive complimentary tattoos (yes, permanent, but lifelong adorable memories) available on a first come, first serve basis.

We don’t want to ruin all of the surprises, but here are some photos our West Coast Contributor Esther Cho captured of her experience so that you don’t miss out next year! You’ll be aww-ing at every corner of the convention until your feet get restless and it’s time to get back to reality. 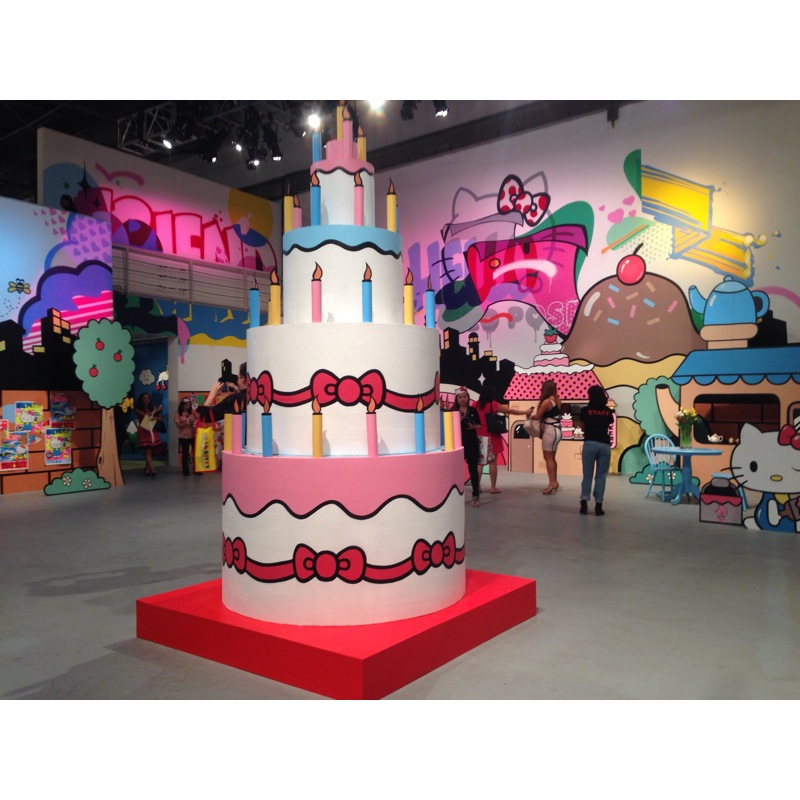 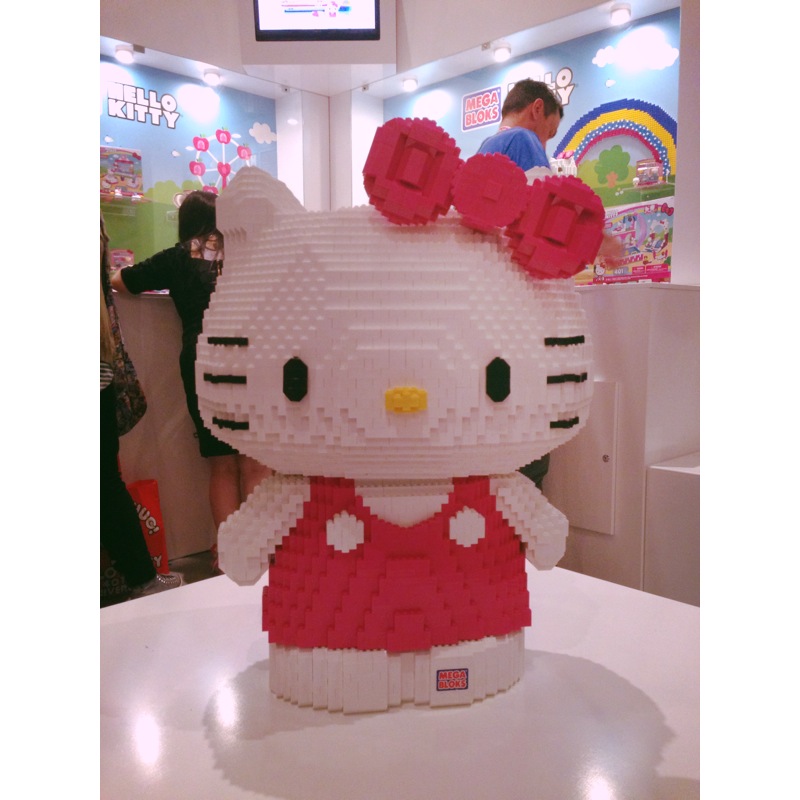 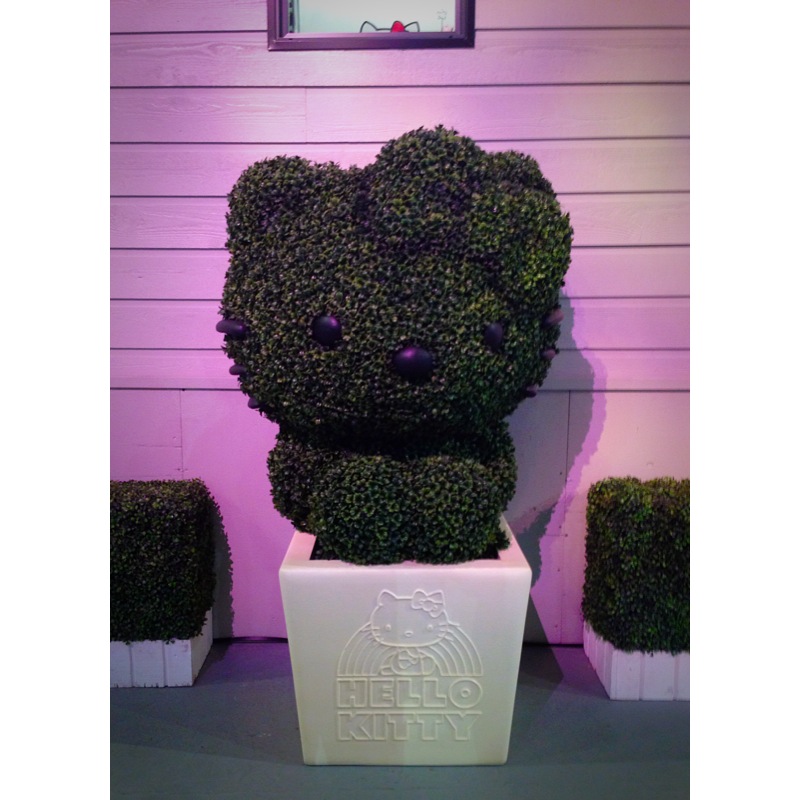 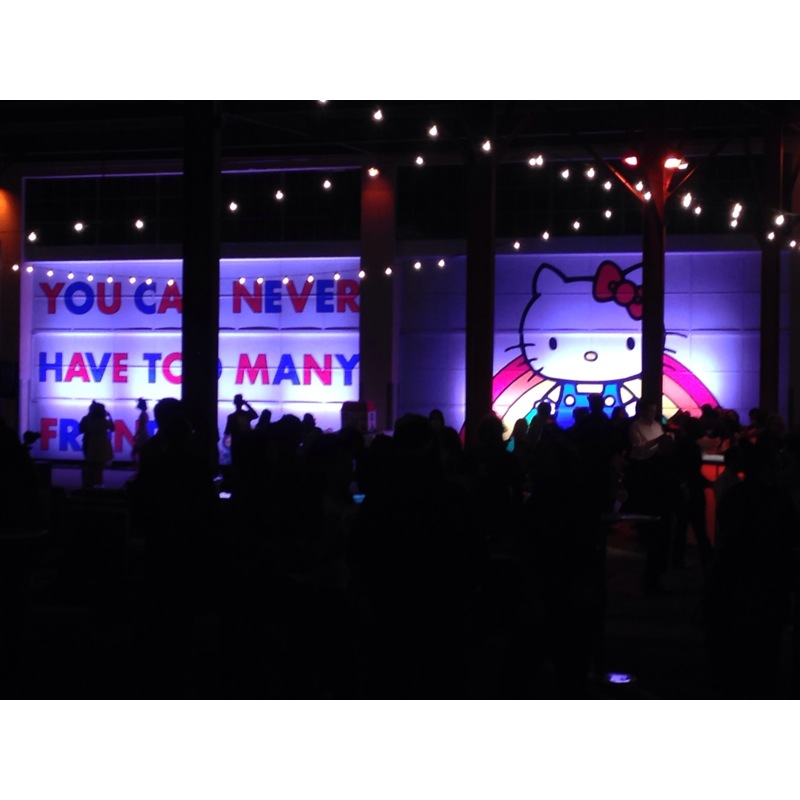 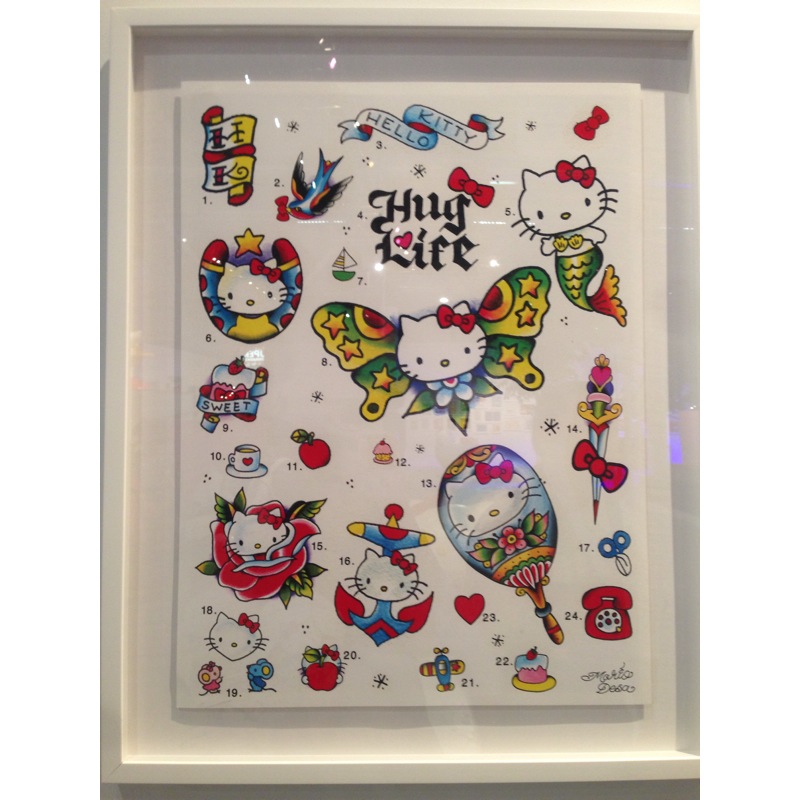 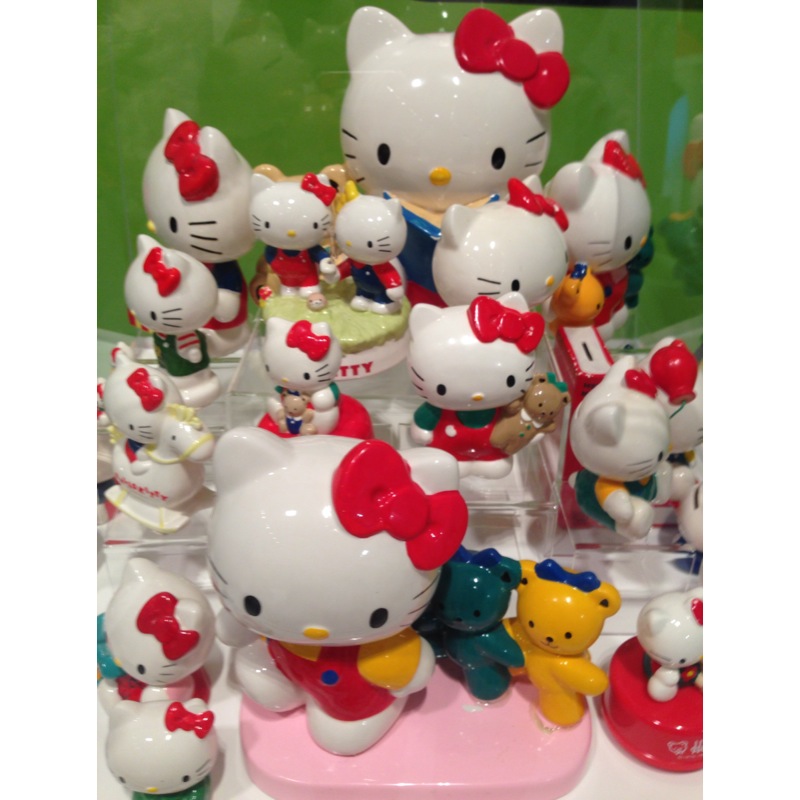 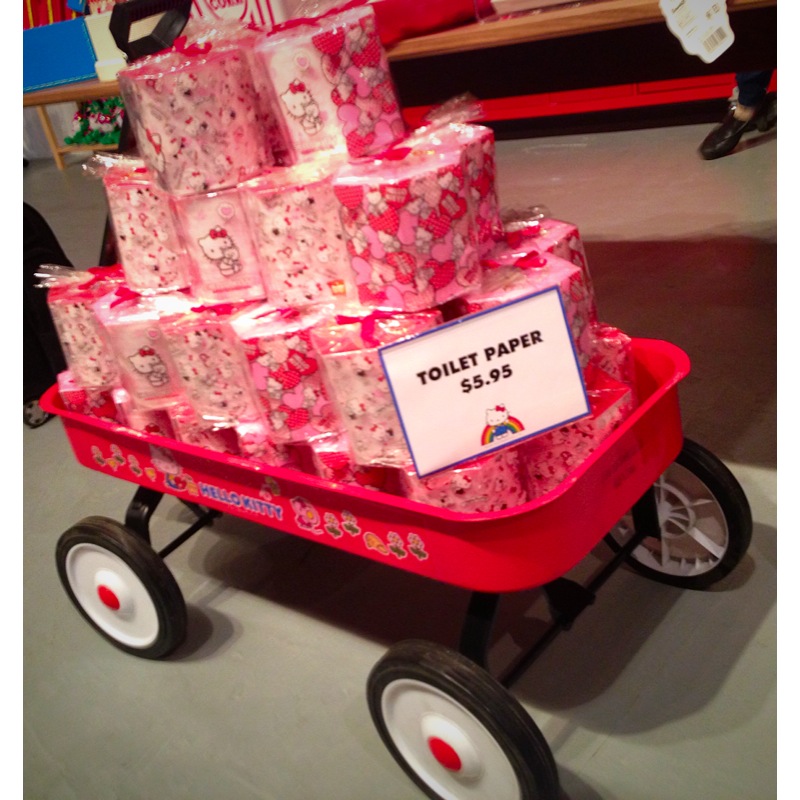 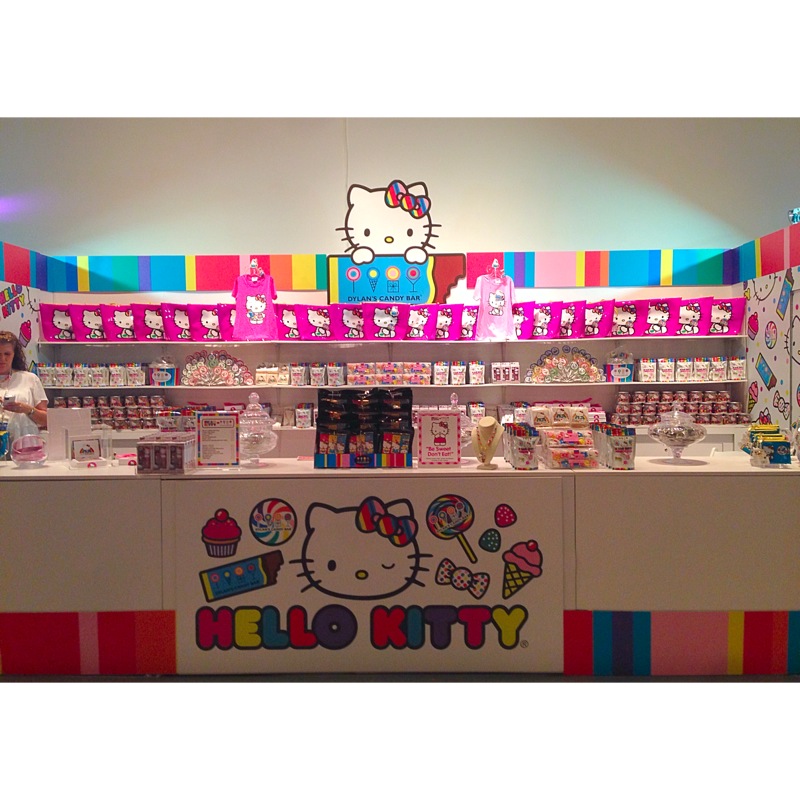 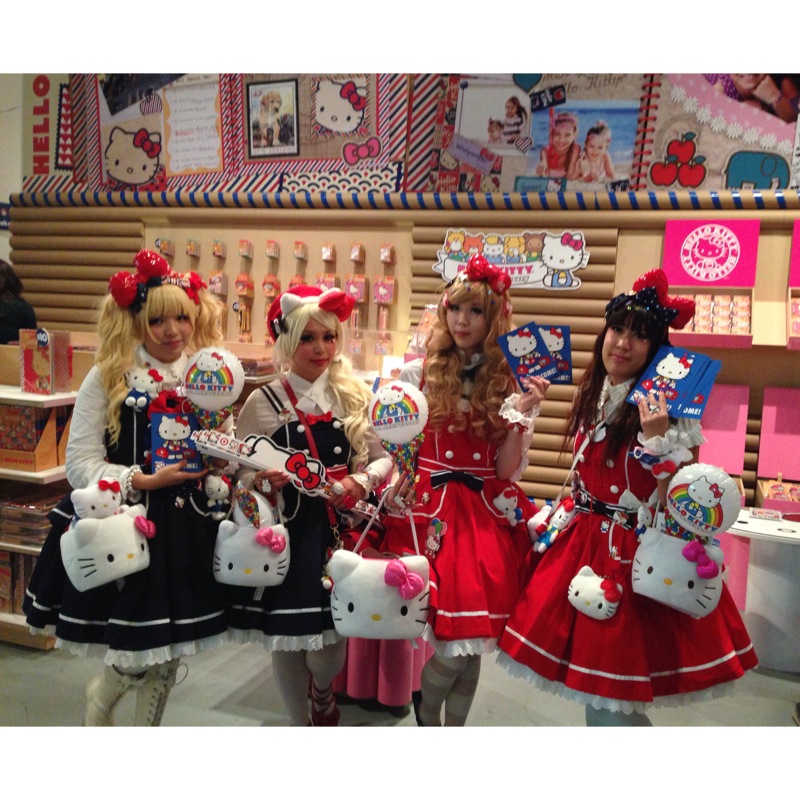 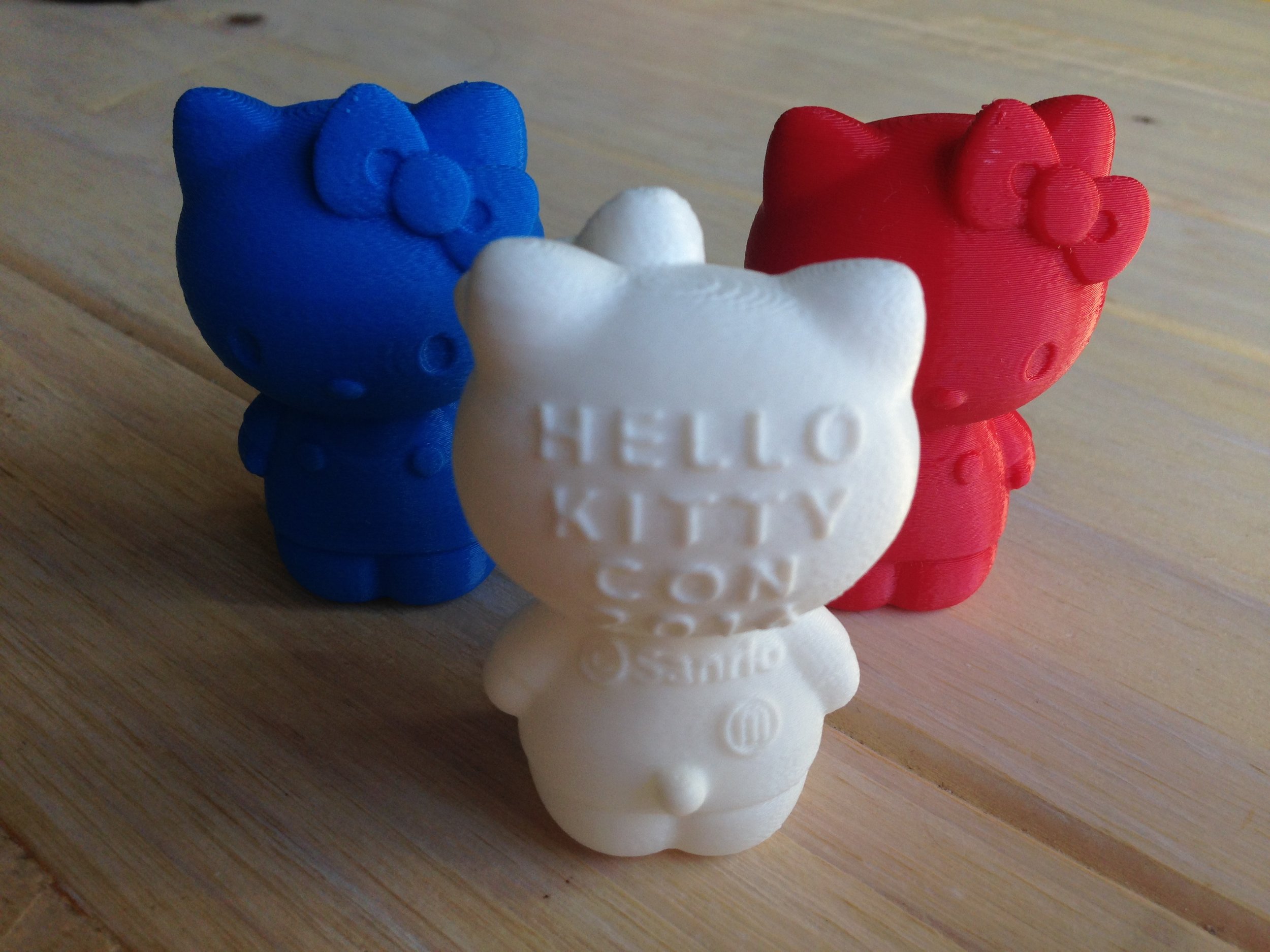 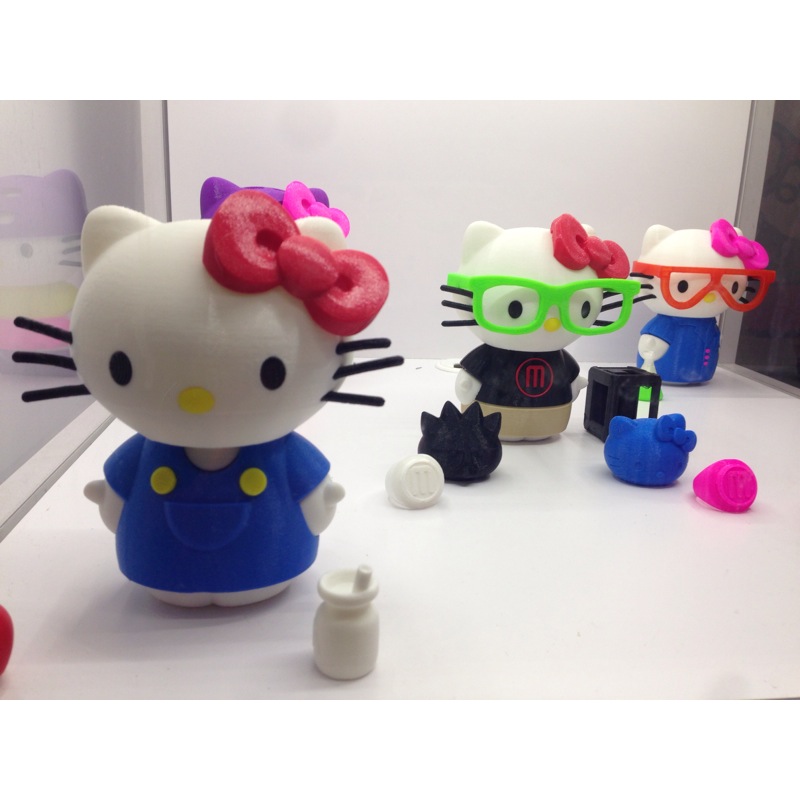