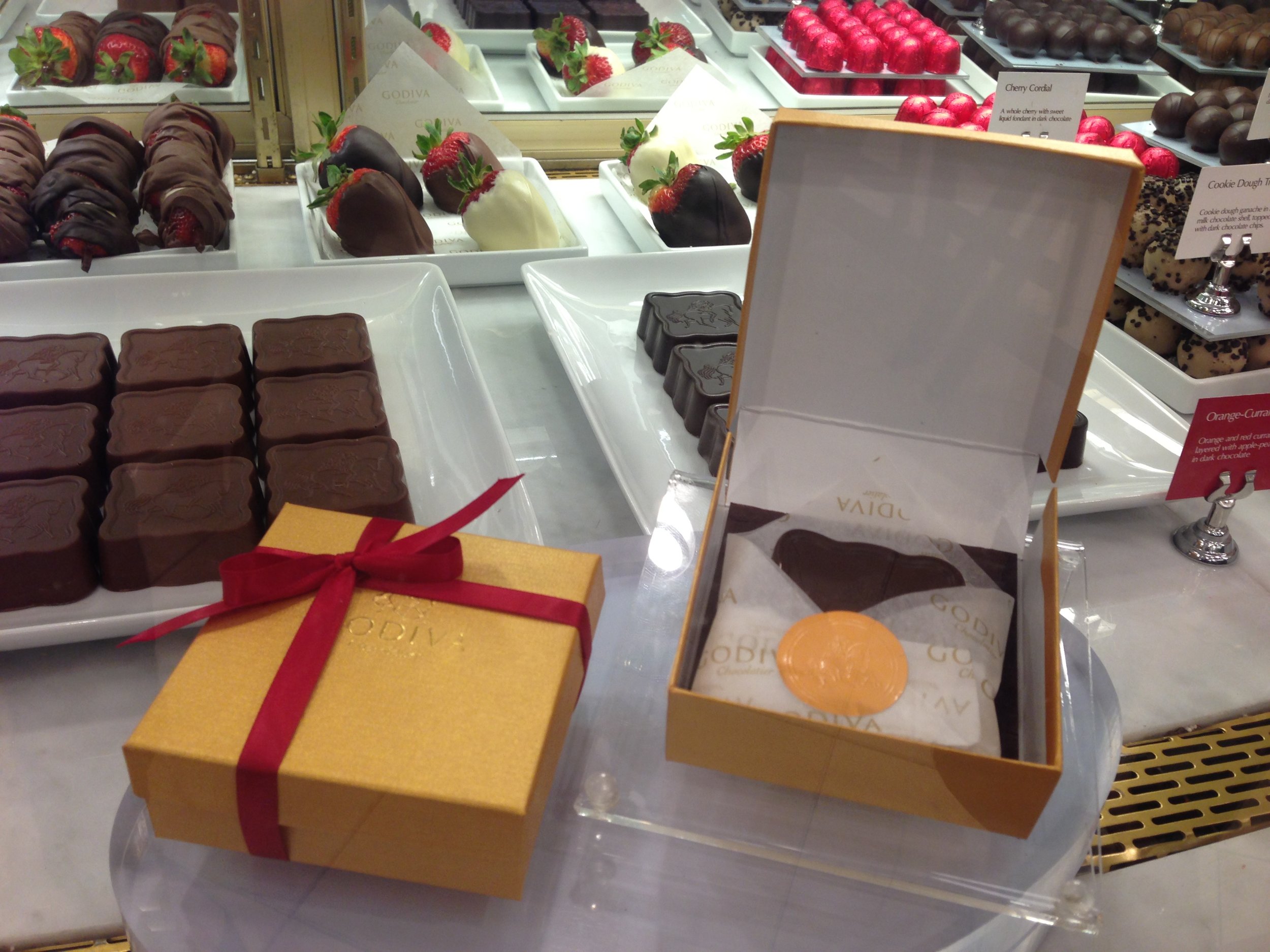 This post was written by guest contributor Michelle Kung, a member of Mochi’s Editorial Advisory Board.

It’s no secret that food manufacturers often produce regionally-tailored foodstuffs that are only available in certain markets or countries. Many a foodie has coerced a traveling friend or co-worker to smuggle home a bag of jamon-flavored Ruffles, a mint Aero bar or green tea-flavored Kit Kats for a long-distance treat.

Couriers of Godiva’s chocolate mooncakes can take a break, however.

The Belgian chocolatier said Wednesday at a San Francisco press conference it would begin selling its popular Mid-Autumn Festival-themed chocolates in the U.S. for a limited time. The chocolates, which are filled with fruit ganaches instead of traditional red bean or lotus seed paste fillings, have been available in Asia since 2007, but are just now making their American debuts.

Michelle Chin, Godiva North America’s Vice President of Marketing & Communications, said at the event that the chocolatier has been looking at global opportunities for a long time. 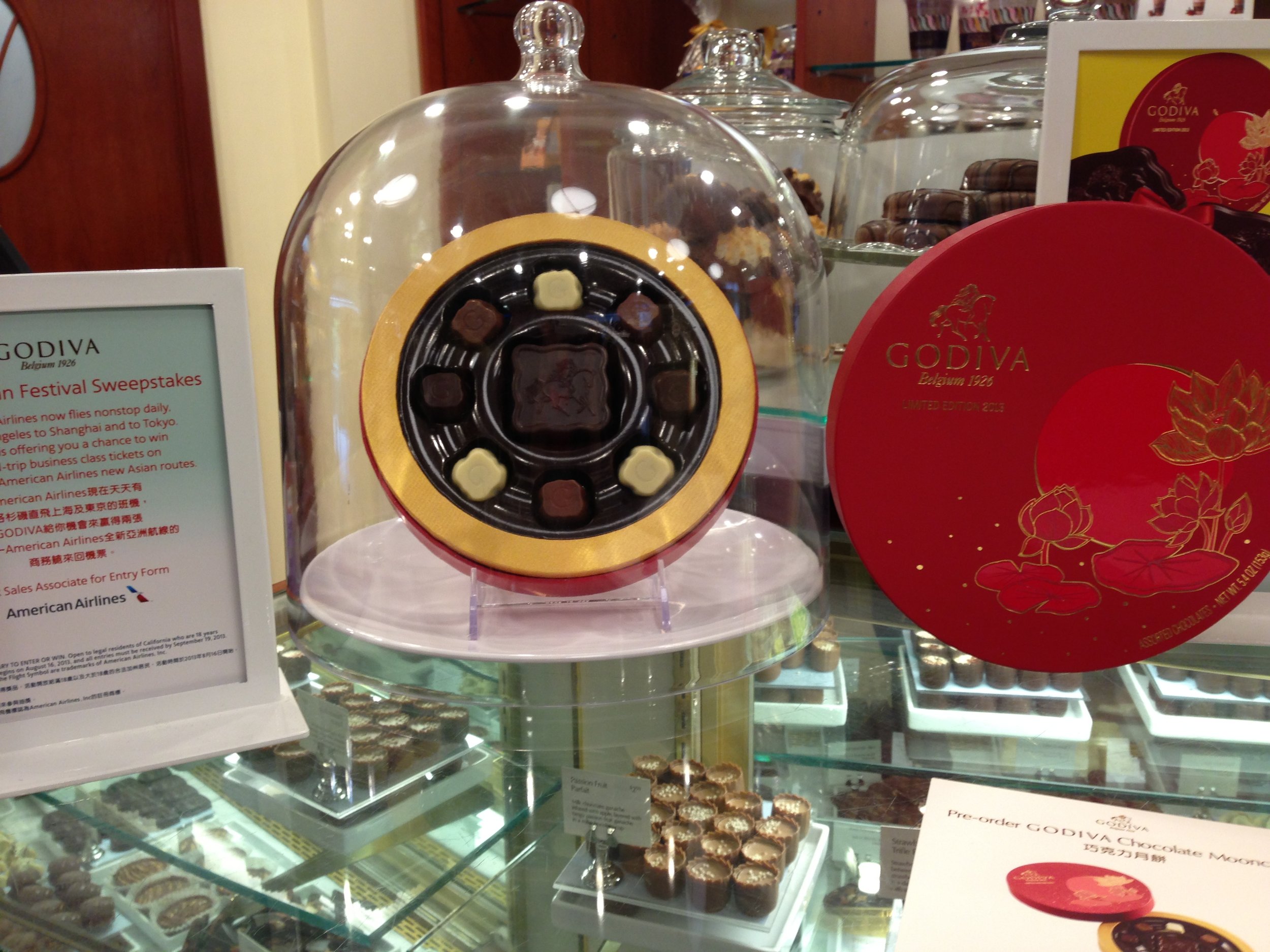 “We have a strong business in our Asian markets, and as more Asians with a passion for the brand come to the U.S., they’re asking for the products they know from back home,” she said.

“The consumer dictates what we sell,” said David Funaro, Godiva’s Global Senior Chef Chocolatier, adding that the mooncakes were specifically tailored for Asian palates (read: more dark instead of milk chocolate, more fruit fillings) and the featured tastes were the flavor combinations left standing after testing hundreds of recipes.

Sold in a set of nine, the Godiva mooncake collection features four different types of mooncakes—including a dark chocolate piece filled with orange, red currant and lemon zest topped with a chestnut pear rice crisp—and retails for $50. They are currently available for pre-order and will hit Godiva store shelves exclusively in California on August 16.

Fans better act, however. Chin says only 3,000 boxes were allocated for sale in the U.S.