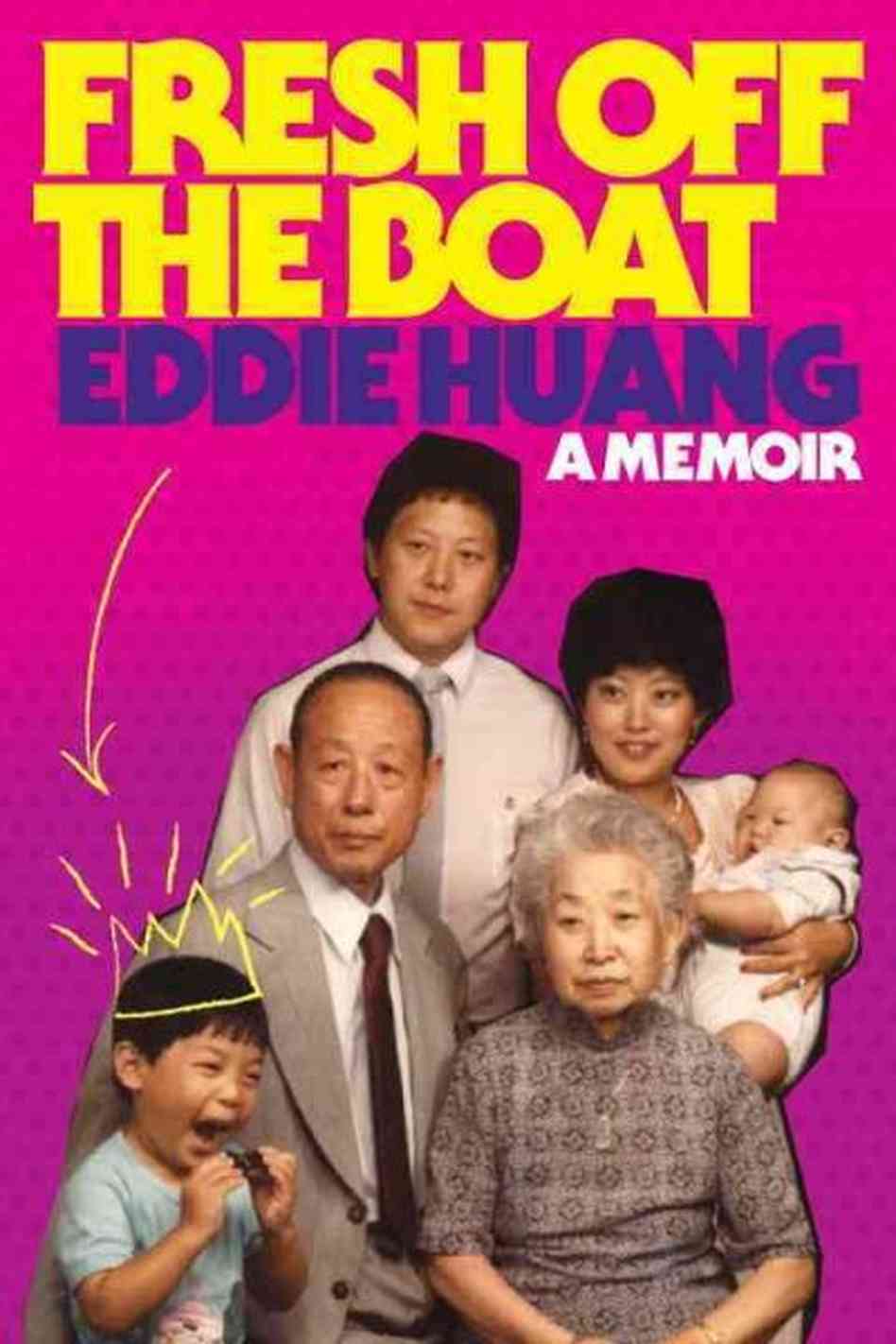 It’s happening, you guys. An Asian American family sitcom on network TV! (Well, if it gets picked up once it’s made.) The last time this happened was in, what… 1994? With Margaret Cho’s “All-American Girl”? Last summer’s “Sullivan & Son” (sort of)? ABC will film a pilot of a show based on restaurateur Eddie Huang‘s memoir, Fresh Off the Boat. The story revolves around a Chinese family who moves to Orlando in the ’90s. Huang already has a reality show in the works, cooking competition “Smackdown” on MTV, but “Fresh” is exciting stuff. (And yes, it feels like the dude is EVERYWHERE these days, but we can’t help but cheer at the fact that another Asian Am TV idea is finally being paid proper attention.) Nahnatchka Khan of “Don’t Trust the B—- in Apartment 23” is set to write and direct the pilot.

We’re keeping an eye on this one. Fingers crossed it makes it on the airwaves.