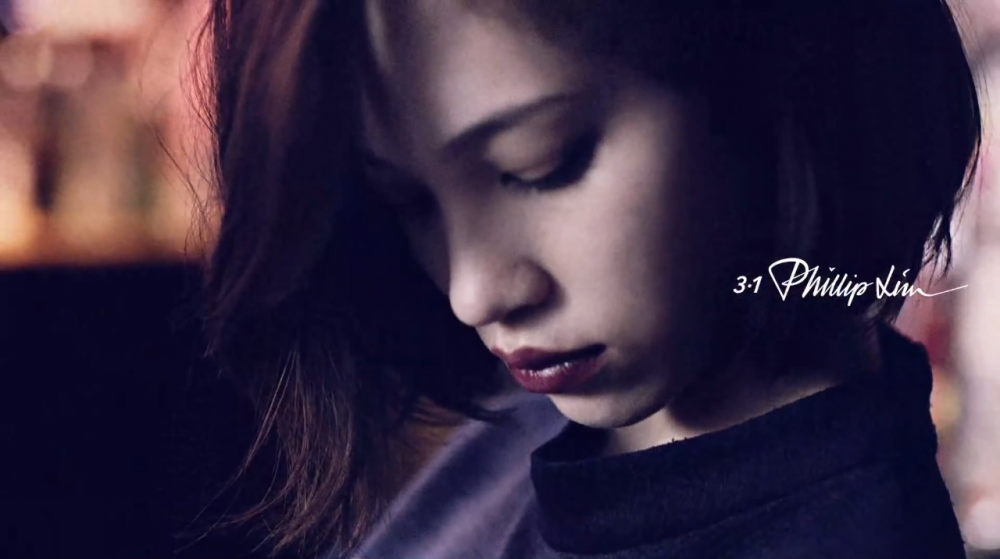 Japanese model and actress Kiko Mizuhara seems to be dominating the fashion world as of late. In April, the half-Korean, half-Caucasian beauty collaborated with Opening Ceremony Japan to create her own line consisting of loungewear and accessories.
Very recently, she was named the first ambassador for Reebok Japan women’s brand. She has designed three custom kicks for the brand: the Omni Lite, the Insta Pump Fury, and the Freestyle models. These colorful kicks are currently available for purchase on the Reebok Japan online store. 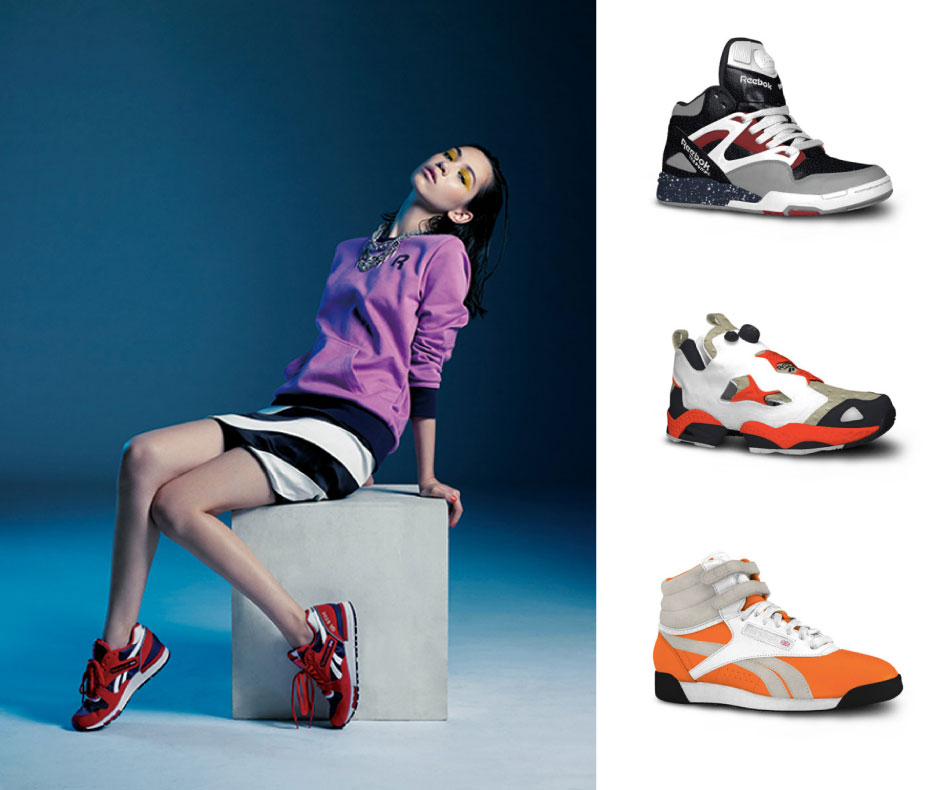 Now, Mizuhara is the star of  the 3.1 Phillip Lim F/W 2013 ‘SONOMAMA’ campaign. ‘SONOMAMA’ in Japanese is translated as “as it is.” Shot in Tokyo, the campaign embodies the fun, cosmopolitan, quick-paced lifestyle that Mizuhara is all about. Watch the video below: