Home EntertainmentActress Jolene Purdy On Her New Show, CBS’s ‘Under the Dome,’ and Invaluable Advice from Jake Gyllenhaal 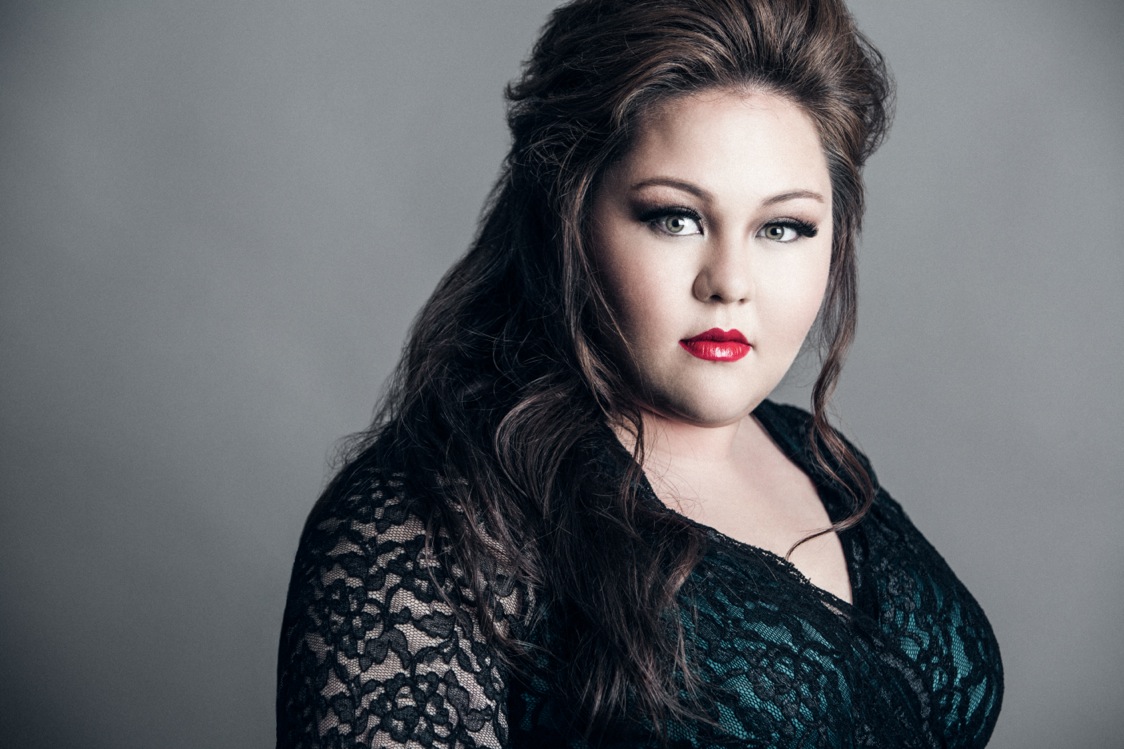 When Jolene Purdy was in second grade, her mother brought her to a musical theater class and introduced her to acting. By the time she was in high school, Purdy landed her first role in the film Donnie Darko, opposite Jake Gyllenhaal.
“I definitely credit my acting career to my mother, who brought me to my first musical theater class. But growing up in California, a lot of kids didn’t understand musical theater and judged me for it. I knew I wanted to act. I pointed to the TV screen and said to my mother, ‘I want to do that.’ I love the idea of transporting people,” the 29-year-old half-Japanese and half-Caucasian actress says.

She recalls the day that she got the part in “Donnie Darko” as one of her happiest days, celebrating with her mother at Universal Studios.

Today, Purdy stars in the CBS show “Under the Dome,” a mystery and sci-fi drama written by Stephen King and produced by Stephen Spielberg. In the show, she plays Dodee Weaver, a tech-savvy computer engineer who investigates and communicates the purpose of the dome to the townsfolk.

“The show takes place in a seemingly perfect town, but when a mysterious force field or “dome” descends upon it, people’s relationships change. It truly captures the human spirit. My character Dodee is not a people person like me, but she is incredibly smart and comes up with a way to speak to those outside of the dome,” Purdy says.

As an Asian American actress, Purdy interestingly doesn’t get cast for the stereotypical shy or kung fu-kicking Asian female role. She says most of the roles that are offered to her are for indie rock characters.

“It’s strange for me because I’m ethnic, so when I’m not right for something, I’m definitely not right for it. I really have to fight for the roles I want and help people embrace different looks. It’s funny that I get cast for indie rock characters because I grew up in musical theater, and indie rock characters are not cookie cutter,” Purdy laughs.

And her most memorable role? Purdy says her most fun and interesting role so far was her guest appearance on the Fox comedy “Raising Hope,” where she got to play a gothic character. But the acting bug didn’t stop biting her there. Purdy also got to play a small part in Fox’s “Glee” in the “The Asian F” episode and two other episodes following it.

“I got to work with Eric Stoltz, who was so sweet and energetic. I think the entire ‘Glee’ cast is incredibly talented and hard working. They’re there until 5 am. While I didn’t get to sing on the show, I sang Adele’s ‘Rolling in the Deep’ for my audition,” Purdy smiles.

Purdy says she would like to do more films, as well as continue to work in TV in the future. Working on a TV set with a live audience is very different from a film set. “With television, you get instant gratification with a live audience, and you have to think on your feet. With film, you know the beginning, middle, and end.”

For any young Asian American girls who long to be an actress one day, Purdy says devoting more time to perfecting your craft will ultimately help you land a role. For Purdy, acting is more than just a glamorous lifestyle, it’s a lot of hard work that can sometimes lead to rejection, but through passion and dedication, your passions will find a way to come to you.

“Jake Gyllenhaal gave me some really good advice a few years ago that really stuck with me. With acting, you have to think of the bigger picture and how people think and feel the moment they hear you speak. Acting transports us to different places, through different emotions, and you never know how much you can change someone’s life.”

You can catch Purdy in “Under the Dome” on CBS every Monday 10 pm EST/9 pm CST and follow her on Twitter.

0 Replies to “Actress Jolene Purdy On Her New Show, CBS’s ‘Under the Dome,’ and Invaluable Advice from Jake Gyllenhaal”