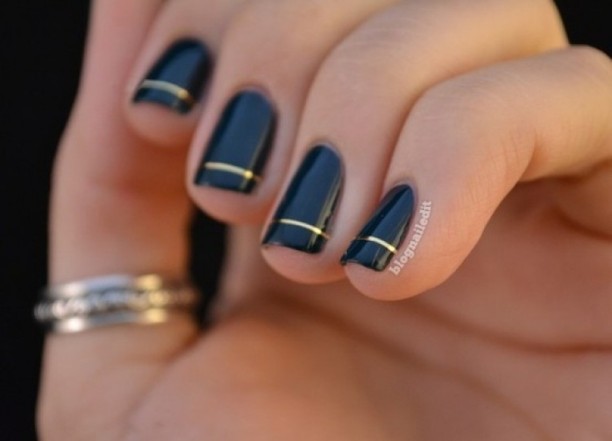 Last week, the New York Times ran a groundbreaking article, “The Price of Nice Nails,” exposing the maltreatment of manicurists and workers in New York City nail salons. For any working woman, $10 paint jobs are a bargain compared to the city’s many luxury nail salons, some of which may charge $50 per manicure or more. But as the story reveals, many workers at these cheaper salons aren’t getting paid or keeping their tips, and the salon ends up pocketing all the money. Aside from the poor treatment of the workers, the story unveils the larger issue of a rigid racial caste system within the Asian community: an ethnic hierarchy that begins with Korean workers at the top. Korean nail salon owners will favor their Korean workers and pay them more; Chinese workers come second, and Hispanics and non-Asians are at the bottom, says writer Sarah Maslin Nir, who interviewed over 100 people in the industry. This hierarchy further perpetuates Asian stereotypes of Koreans being the “richest” Asians. When people talk about the “bamboo ceiling,” they often refer to the low rates of Asian Americans in executive positions at companies, but in this sense it can also apply to the thousands of the fresh-off-the-boat Asians who are seeking better opportunities in the States but are, instead, slaving away at jobs that give them just the opportunity to stay, not grow. Have we created our own bamboo ceiling? This disparity in communal respect also shows that American society’s model minority mentality is deeply flawed. Instead of helping one another, we are doing the complete opposite.

Although Governor Cuomo has placed measures to protect manicurists at nail salons against wage theft and health hazards, there is still much work to do be done within the Asian American community on overcoming the idea of racial hierarchy. How do you want to see things resolved?