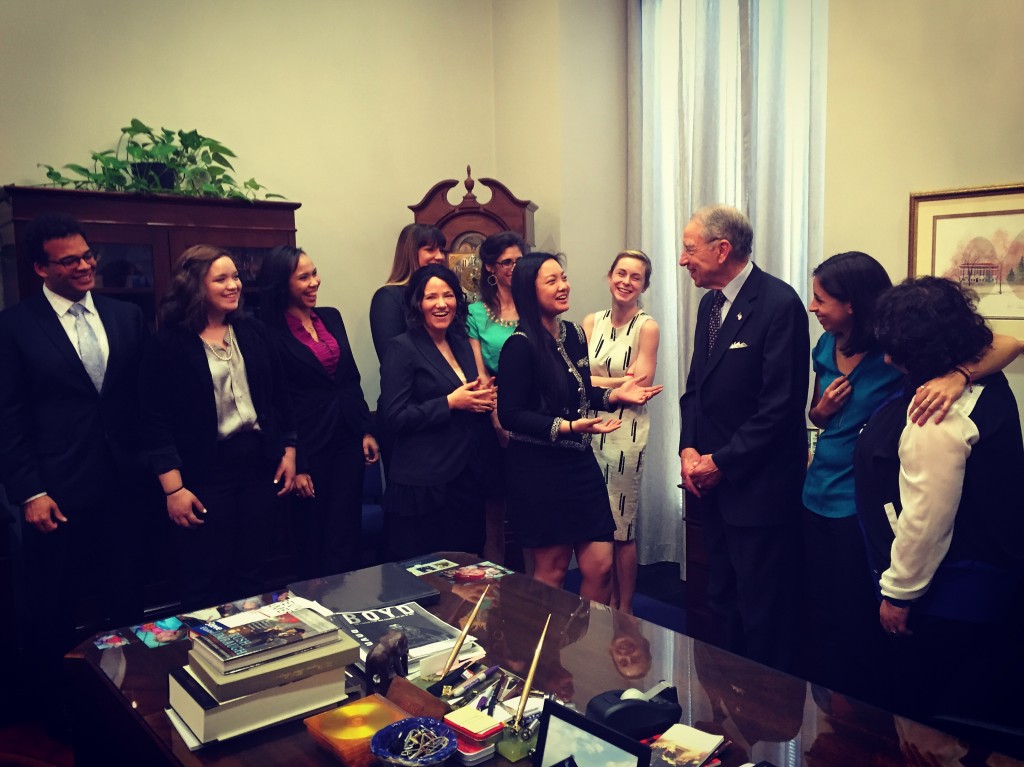 October 7 marked a huge victory for sexual assault survivors, as the first federal proposal to focus on legal protections for victims was then signed into law by President Obama. We caught up with Amanda Nguyen, the driving force behind the Sexual Assault Survivors Bill of Rights, to get the full story behind this historic win. 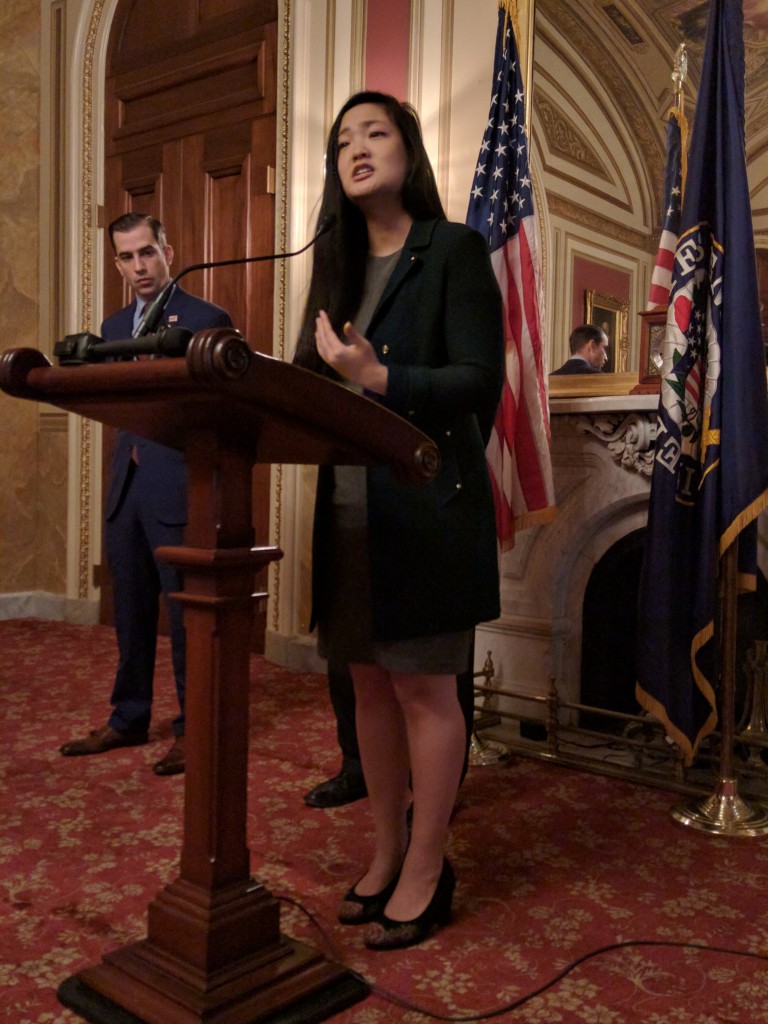 The bill was a direct result of Nguyen’s own experiences as a survivor of rape. Not only did the Massachusetts native have to undergo a grueling and emotionally taxing examination that lasted hours, but she also found herself having to relive the moment repeatedly because of state laws requiring her to submit requests every six months to prevent her rape kit from being destroyed.

Nguyen, who was the Deputy White House Liaison at the State Department at the time, was appalled. Determined to spark change, she founded RISE, a sexual assault survivor support organization. Aside from its bill proposal efforts, organizations like RISE are a much-needed resource; one in five women in the U.S. have experienced or will experience sexual assault in her lifetime.

Nguyen began working on her bill of rights in November 2014. It covers prevention of rape kits for 20 years or until the statue of limitations expires, the cost of a rape kits and medical exams, access to a trained sexual assault counselor, and notification of your rights in the first place. 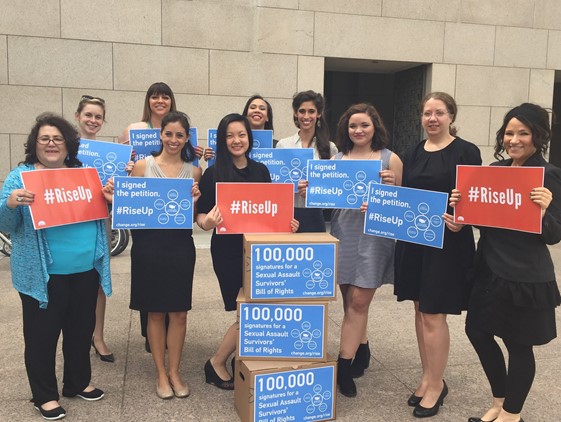 Last February, Senator Jeanne Shaheen of New Hampshire introduced the bill to the Senate, where it passed unanimously in May. It also received full support in the House in September before President Obama signed the bill. While there is still much work to be done (the bill only applies to federal cases and doesn’t address the backlog of untested rape kits, as this article points out) the new legislation is an important step in protecting and seeking justice for survivors.

Nguyen has been happy with the overwhelming support, especially since Congress is extremely politically polarized. “It was really moving to see members from both sides of the aisle,” Nguyen says.

“I cannot tell you how many times Congressmen have told me about how civil rights is not a priority,” Nguyen continues. “But at the end of the day, when you get their attention, most people wake up to that. If you’re able to present to them a concrete better solution that makes sense, that’s how change happens.”