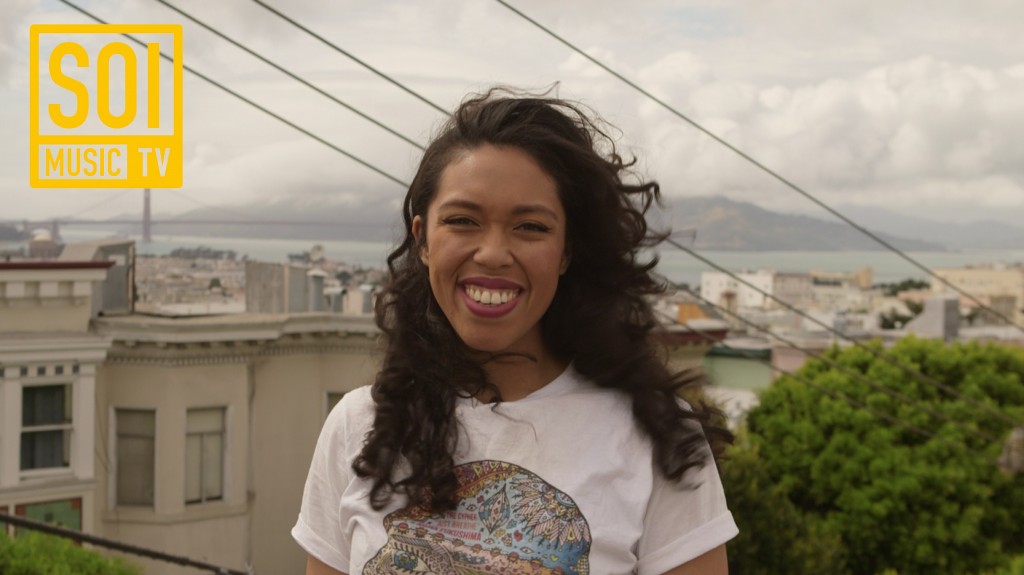 In recent years, Asian music has blown up in the United States. Korean pop music, or K-Pop, has gotten so big there is even a convention for it attended by thousands.

Artists like Malaysian singer-songwriter Yuna are garnering Western attention both by music fans and other musicians, demonstrated by her collaboration with Usher. “It G Ma”, a song created by a group of Japanese and Korean rappers, was remixed by American rappers ASAP Ferg and Waka Flocka Flame.

Despite this clear international market for Asian music, there wasn’t a platform encompassing music from all over Asia, especially for a Western audience. That’s where Soi Music TV comes in. Curator Jillian Rachel Tan says the company’s ultimate goal is to expose Western audiences, especially Asian Americans, to Asian music and connect them to what’s happening in the East Asian music scene.

“In Los Angeles and San Francisco, there are big Asian American communities, but we feel that there’s still a gap,” Tan says. “The Asian Americans don’t know what’s going on in Asia, so we want to bridge the gap and bring the worlds close to each other.”

Soi, which began in late 2015, puts out music videos on YouTube every week of independent artists in Malaysia, Singapore, Thailand, and more. The clips are a departure from the big-budget, over-the-top music videos many people are used to seeing. Typically, Tan says, they are shot outside in one take, in order to reach audiences in a more intimate and organic way.

Since its creation, Soi has worked with more than 40 artists, many of whom are up-and-coming singer-songwriters, spanning genres such as rap, soul and electronic. One of its most popular singers, an experimental and acoustic artist named Suiko Takahara, started pursuing music full-time only in the last few years.

Although Soi began late last year, Tan says the reception has been good so far and more artists are reaching out to work with the company. In the future, she hopes the Soi will be even more video-based and incorporate livestreaming on outlets like Periscope. Other goals include exploring documentaries, hosting concerts, and managing artists.

Expanding interest in Asian music has historically proved to be a hefty challenge to take on. There are groups like Kollaboration, which was founded in 2000 as a platform for Korean American artists, but has since expanded to include other Asian Americans and Pacific Islanders. But for the most part, Kollaboration appeals to other Asian Americans rather than being cross-cultural and cross-country barriers.

To fill this absence in the market, Soi has to address how it will cohesively feature artists from different countries and genres.

“The ultimate future of Soi is to be a platform where, through livestreaming, someone is performing in Singapore, but somewhere people in [another country] can see it live,” Tan says. They’re counting on music—the ultimate universal connector—to serve as this bridge.  “We want to be the hub for the West to get to the East.”