Home PoliticsThe Story Behind Letters For Black Lives, A Movement That Became An Internet Sensation

The Story Behind Letters For Black Lives, A Movement That Became An Internet Sensation 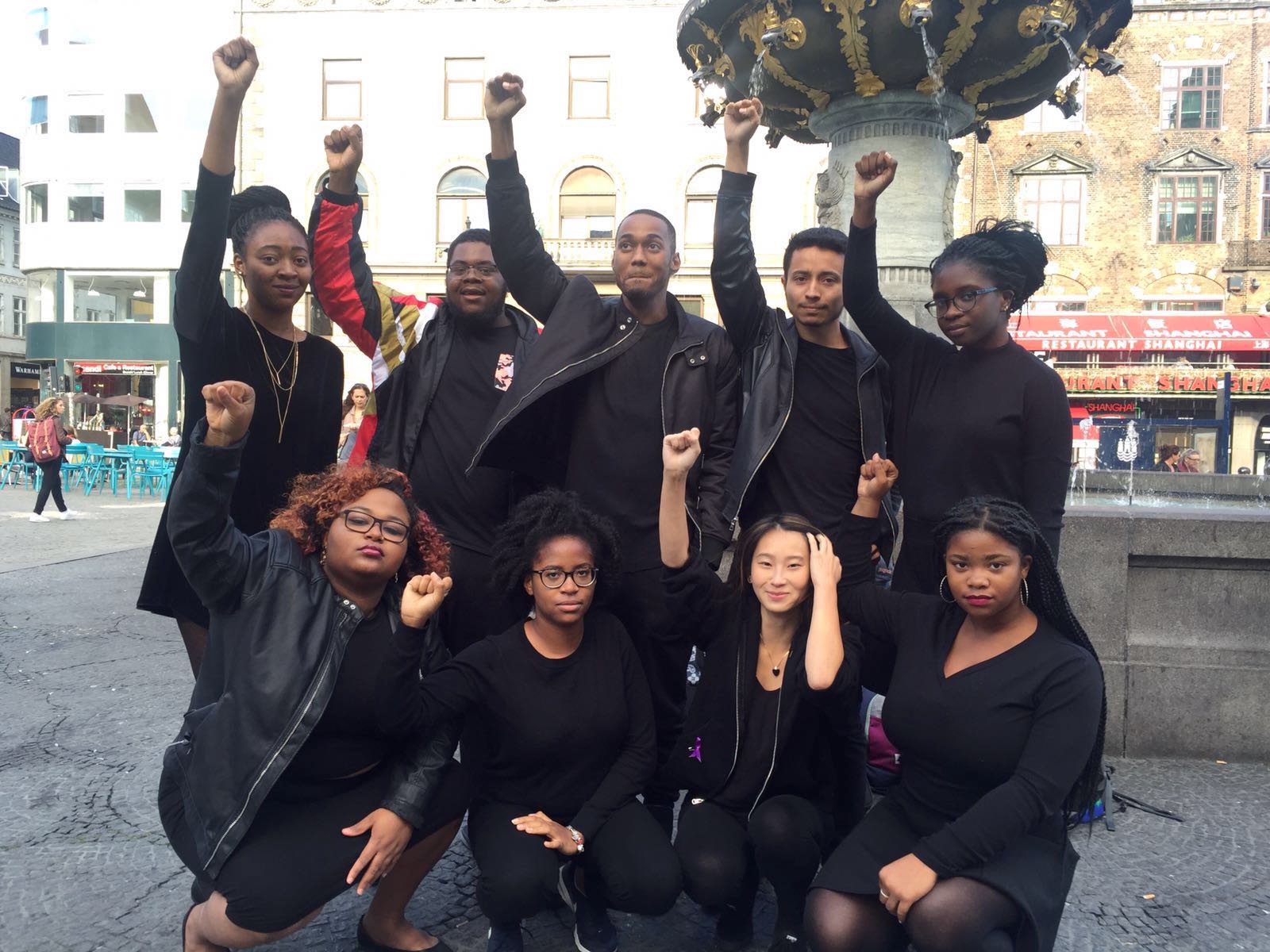 Earlier this year, the Asian American community banded together to launch Letters for Black Lives—a collaborative letter by young Asian Americans and Canadians in support of the Black Lives Matter movement. The project aimed to explain to older generations, in various languages, why the campaign is important to Asians and those beyond the black community.

Letters for Black Lives started with a public Google document that anyone could edit, then quickly turned into crowd-sourced, multilingual, and culturally sensitive resource database gone viral. Transcending 23 languages, the group aims to create a safe space for open discussion about racial justice, police brutality, and anti-blackness among Asian families and communities.

Sara Onitsuka, 20, is a prominent coordinator of the project. The Oregon native spoke with Mochi from Denmark, where she’s currently studying, about her involvement with Letters for Black Lives; how to approach difficult conversations; and the importance of building relationships between the Asian and Black communities. 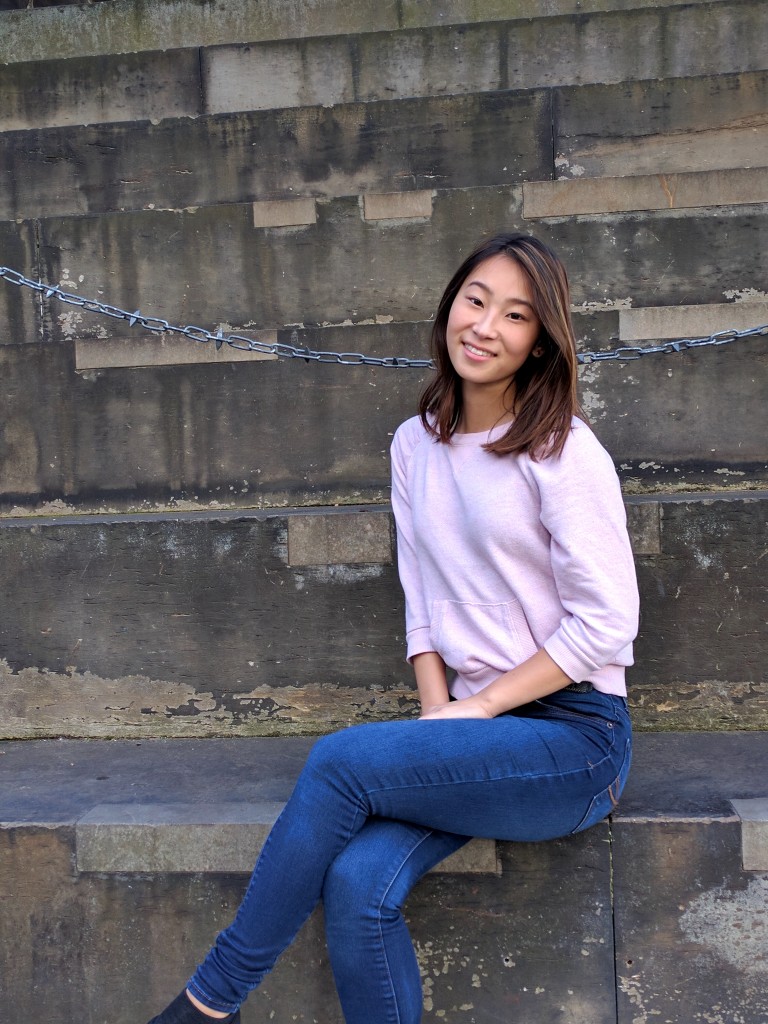 What inspired you to join Letters for Black Lives?
In the days following the shootings of Alton Sterling and Philando Castile, I was feeling so frustrated. I was sitting there and thinking, “What can I possibly do about this? What is my role in this?” and I stumbled upon Christina [Xu]’s tweet. She said, “Hey, you know guys, let’s try to do something within our own communities.” It felt so good that I could put my energy into something that could actually make a difference. It was during the summer, so I thought I could put much more time into this—and that’s how I became a coordinator.

Were you surprised when Letters for Black Lives became as big as it did?
I don’t think any of us expected it to get as big as it did, but we started to realize how big it was getting after the translators started coming in. We had around 200 contributors to the original letter, but then it became way more as we started getting translations. It was reaching across the globe. Around that time, I really started thinking, “Wow, this might make an impact.”

A lot has been said about Asian American apathy to the Black Lives Matter (BLM) movement. How can we, as a community, address our privilege and ally ourselves with BLM?
Throughout history in the U.S., I think it’s easy to see that collectively our lives haven’t mattered in the past either. I’m Japanese, and both of my paternal grandparents were placed in internment camps and grew up in them. At that time, our lives clearly did not matter, so, it’s important to draw it back and make them realize, “Look, we–under white supremacy–are in it together. And the rest of us support each other.”

What are your tips on broaching these types of conversations with your family and friends without damaging relationships?
You tread lightly—don’t push them too far—and I think that’s what the letter is supposed to do. We got a lot of criticism around it, with people saying that it was not enough, but you have to take it slowly and be patient. Realize that you’re not going to change their minds through one conversation or through one letter. I do think that if you can even just start the conversation, then you’re headed in the right direction.

If any readers are new to social justice, or are interested in learning more about race and cultural dynamics within the U.S., where is a good place to start?
There are some resources for Asian Americans on anti-Blackness as well as an allyship toolkit online for those looking to get into social activism and justice. [Editor’s note: Onitsuka suggests reading Between the World and Me by Ta-Nehisi Coates, The Fire Next Time by James Baldwin, and The New Jim Crow by Michele Alexander.]

What small steps can regular people take to make an overall impact?
I want to stress that not everyone has to get involved with activism projects. If you feel inclined to, that’s really great! If it’s not your thing, I still think we all have a responsibility to do what we can in our personal lives and daily interactions. Just continue to educate yourself, attend rallies, vigils, and show your support.

One Reply to “The Story Behind Letters For Black Lives, A Movement That Became An Internet Sensation”