What You Need To Know About Long-Distance Relationships 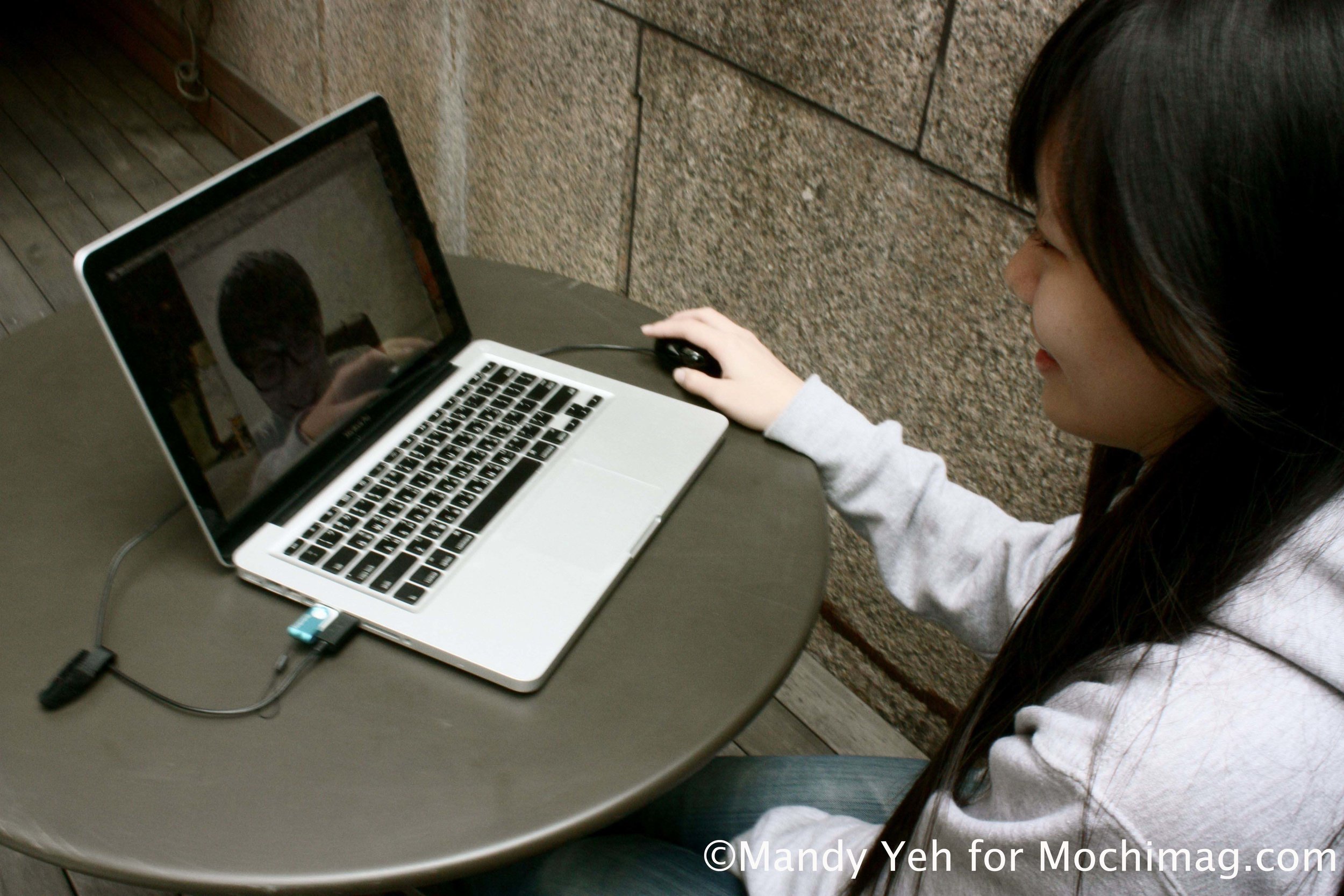 When it comes to college dating, chances are, your significant other is someone who grew up in another state or even another country. You may see each other during the semesters, but not at all during the long months of summer vacation. Perhaps you’re dating someone older who just graduated and moved away for work, while you’re still finishing up school. Or maybe you’re coming into college already in a relationship with your high school sweetheart, who’s attending college on the opposite coast. In each of these situations, it’s hard to deal with a long-distance relationship on top of all the stress and changes that come with college life.

Being in a long-distance relationship requires maturity, and it isn’t for everyone. First of all, distance should never be the sole reason for breaking up, since it can and has worked out for plenty of couples. For Kristen, a junior at Pasadena City College, it wasn’t even an issue to begin with. She met her boyfriend through Facebook and went into the relationship already knowing they would be separated by 683 miles. “We were both people who knew what we wanted,” she explained. So distance became irrelevant.

Knowing what you want is crucial because in college it’s hard to stay decisive in a relationship when both are “constantly growing up and changing,” as Kristen puts it.

Lisa, a Boston University junior who has been with her boyfriend for three years, confesses, “There will always be insecurities. I accidentally received a text message from [him] with another girl’s name on it. It wasn’t very long, but the way he typed her name said that either he was great friends with her or they had a flirty relationship. Needless to say, I got pissed.” Issues of distrust and jealously can easily arise, especially if your boyfriend is friendly and meets a lot of people you don’t know or trust. With the advent of technology, “friendly” stalking has become that much easier—but as Kristen explains, “words get misconstrued, and feelings are hurt more easily” that way, too.

That’s why the solution to making a long-distance relationship work often lies in communication. When my San Diego boyfriend and I started dating last year, we frequently fought over how I didn’t tell him where I was or what I was doing. Then a couple of months later, he got an unlimited texting plan. I joked that this saved our relationship, because now we’re constantly in contact. Nancy, a Chicago medical student, acknowledges that “keeping communication open” is key for her four-year relationship, and that “those interactions keep [it] alive.” If you don’t have the time or money to visit each other often, all you have is what technology can provide.

At the core of the relationship is learning to build trust. Raj, who has been in a long-distance relationship with his girlfriend for three years, since she was a high school senior and he a freshman at Michigan State, puts it simply: “At some point, you just have to have trust in the other person.” But trusting someone is often easier said than done. Lisa proposes a practical solution to the problem: “Just make friends with their friends.” People are less likely to steal someone’s significant other if they know both parties, and on top of that, Lisa admits, “you technically will still be able to keep an eye on them.”

The bottom line with any relationship is that it is a learning process. The goal of college is education, and in this case, long-distance relationships serve as a source of social knowledge. As Kristen recommends, “Even though it is hard, if your partner is worth it and you are worth it to them, the effort will come.” And that extra effort is what makes long-distance relationships special and resilient. Similarly, Raj explains how he is all for it, “because I know that there is definitely something there”—by definition, it’s not just a “college hookup.” In all of these situations, it’s clear that a level of maturity is present because you’re forced to think about the future. It’s a known fact that long-distance relationships are not easy, but like I tell my boyfriend after each fight, I’m a stronger person because of it. Regardless of whether you stay together or not, you realize that the lessons you learn and the skills you gain from the experience make a long-distance relationship worth the effort after all.