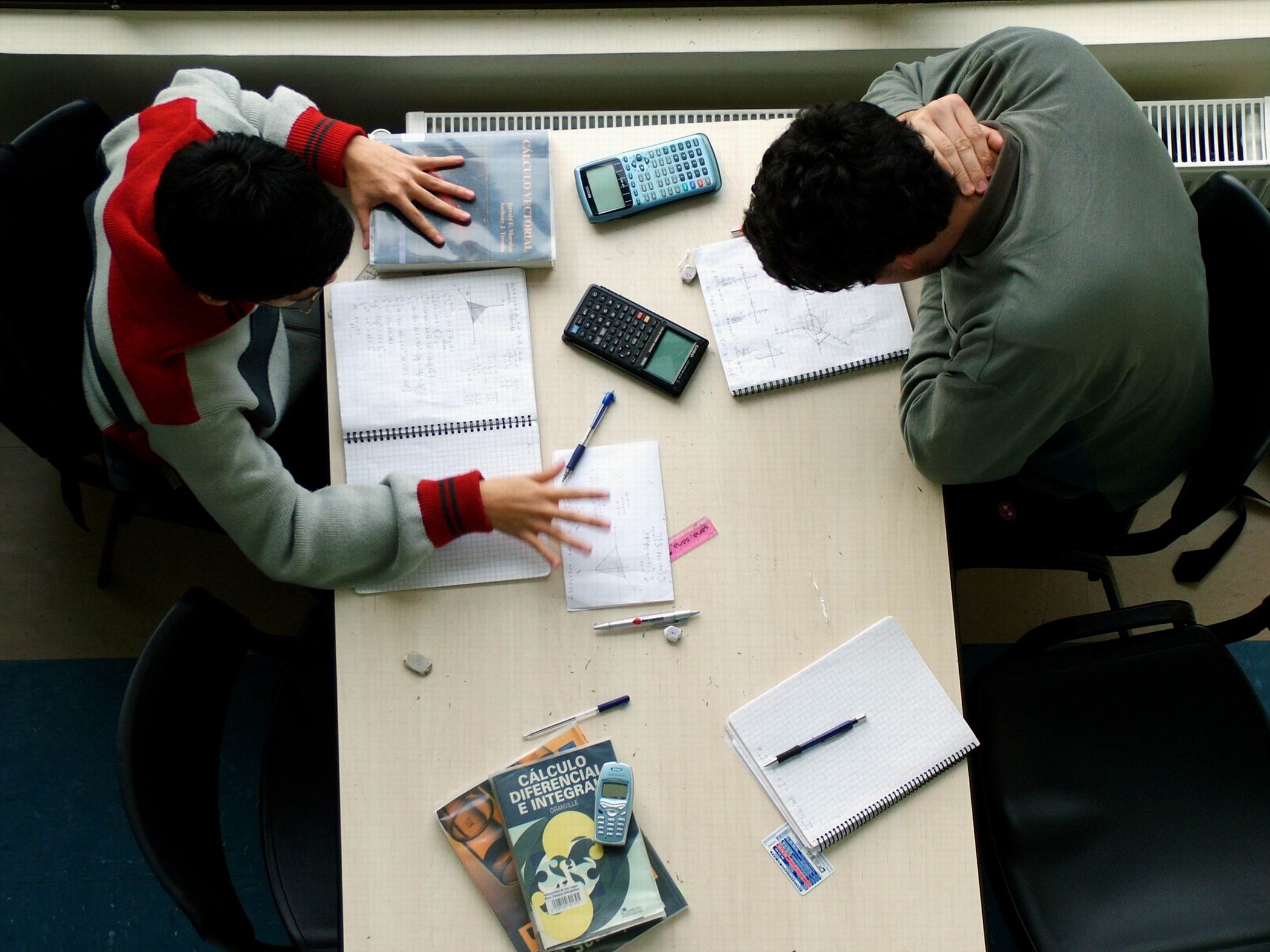 Columbia University (New York, NY) Every year, Columbia’s APA student organizations put on large-scale events that bring awareness to Asian culture. Asian American Alliance, the umbrella group to other student orgs, puts on an annual event called “Culture Shock.” The event is a fashion and culture show, with proceeds donated to a pan-Asian children’s advocacy organization. In addition, this past Lunar New Year, the Chinese Student Association put on the Lunar Gala Culture Show, which highlighted everything from lion dance to Chinese pop.

De Anza College (Cupertino, CA) Located in Northern California, this small community college may not be as nationally recognized as other schools on this list, but it makes a huge impact on the surrounding community and student lives. Counselors at the school do everything that they can to ensure that their students can attend college and better their lives, particularly the many first generation Asian Americans enrolled. In addition, on-campus organizations such as the Asian Pacific Americans Students for Leadership help to promote empowerment and provide a voice for Asian Americans.

New York University (New York, NY) In addition to offering degrees in East Asian studies, NYU also has a unique Asian/Pacific/American studies program, which focuses on promoting global discourse about Asian/Pacific America and its influence on the rest of the world. The school’s vast array of student organizations includes groups such as the Asian American Women’s Alliance, which seeks to “research, identify and confer the issues of importance to Asian American Women in the NYU community,” and Vocollision, an Asian a cappella group.

Pomona College (Claremont, CA) For those interested in international relations or studying abroad in Asia, Pomona offers study abroad programs in an impressively diverse range of Asian cities, such as Beijing, Hangzhou, Hong Kong, Kyoto, Tokyo and Taipei. In addition, organizations such as the Pacific Basin Institute seeks to highlight the interdependence between Asia and the Pacific Coast.

Stanford University (Palo Alto, CA) While Stanford is known nationwide for its superior academics; it also has a wide range of organizations catering to Asian Americans. Among its many accomplished student groups are Oceanic Tongues, an Asian American Writers’ Workshop that aims to cultivate the talents of those interested in Asian American identity, and the Asian American Theater Project, which aims to “feature Asian Americans in positive, non-stereotypical roles and to encourage Asian American talent in the arts.”

University of California, Los Angeles (Los Angeles, CA) UCLA’s Asian language and cultures department has focuses on Asian religions and Buddhist studies, Asian linguistics, and Korean, Japanese and Chinese studies. With over 40 APA student organizations ranging from the Asian American Tutorial Project, which tutors Chinatown’s immigrant youth, to the Japanese Animation Club, you are bound to find something that suits your interests at this sunny Southern California campus.

University of Hawaii (Honolulu, HI) This state system has arguably the most culturally diverse student body in the nation, with students of Japanese, Chinese, Filipino, Pacific Islander and mixed descent representing over 65 percent of the student population. Its highly regarded Asian studies program offers over 50 courses ranging from contemporary Chinese politics to gender in Asian performing arts. Standout student groups include the Hawaii Lion Dance Association, East-West Toastmasters, Filipinos Linked in Pride and the Taekwondo Club. In addition, the school ranked first on Asian Nation’s list of top universities for Asian Americans in 2009.

University of Pennsylvania (Philadelphia, PA) UPenn stands out from other schools with programs in South Asian studies and Asian American studies. The main student group is the Asian Pacific Student Coalition, which serves as the umbrella organization for other groups like the Japanese Student Association, Penn Pakistani and Penn Taiwanese Society. The school also has a Chinese a cappella group, called PennYo, (a play off the Mandarin word for friend, “peng you”), that shares their love of Chinese mainstream pop through their unique vocal arrangements. Another fun fact: UPenn has an Asian-interest community house, nicknamed PAACH (short for Pan-Asian American Cultural House), which functions as a gathering place for various groups. It has couches and a TV—the perfect place to hang out with friends met through these various groups.

University of Southern California (Los Angeles, CA) I may be biased because I attend USC, but our Asian Pacific American Student Association provides strong job and career support services to APA students, and the student-run publications, like Bamboo Offshoot and Asia Pacific Arts focuses specifically on Asian Americans in the local community. The latter of the two magazines even covers arts and entertainment back in Asia. Also, every year, multiple student organizations, such as the Chinese American Student Association, Vietnamese Student Association and USC Nikkei organizations, put on culture shows highlighting the music and acting talents of Asian Americans on campus. Academically speaking, USC offers various international programs to study abroad in Asia.