Home LifestyleMochi Picks: An Insider’s Guide to Our Favorite Cities

Mochi Picks: An Insider’s Guide to Our Favorite Cities 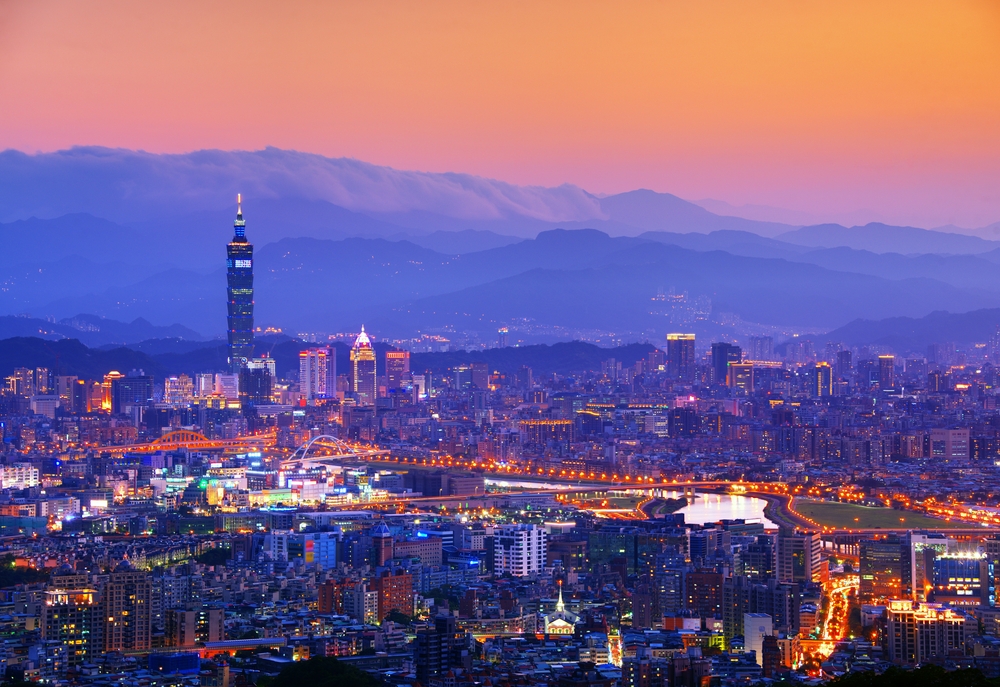 Our staff of 30 has lived in and traveled across just about every city imaginable. Here, we share our favorite places to eat, shop and visit in 12 cities in three continents, in case you’re ever in town.

If you’re in Boston, mingle with Red Sox fanatics at Bleacher Bar, which has an awesome direct view of Fenway Park. For a quick bite to eat, grab Boston-exclusive burritos at Anna’s Taqueria (hint: know exactly what you want before you order). Consider visiting on Patriots’ Day, the third Monday in April, when many businesses close and New Englanders head to the streets, rain or shine, to cheer on marathon runners from the minute they wake up.  — ANGELA LEE

In Columbus, make sure you head to the Short North for independent boutique stores and to Jeni’s Ice Creams for unique flavor combos like sweet corn with black raspberry. Or, the Topiary Garden is perfect for having a relaxing picnic and admiring a shrubbery interpretation of Georges Seurat’s “A Sunday on the Island of La Grande Jatte.” On the first Saturday of the month, you can browse galleries and boutiques until 10 p.m. at the Gallery Hop. — BRANDIE RAASCH

When visiting Honolulu, make you sure you stop by Leonard’s ­Bakery and order a malasada, a delicious donut-like treat covered in sugar. The north shore of Oahu also boasts beautiful, less traveled beaches far better than the tourist crowded Waikiki Beach. While there, don’t forget to stop by a Kahuku shrimp truck for some ono, delicious freshly-caught shrimp. — JASMINE AKO

Houston boasts a sprawling Galleria mall, but for a unique shopping experience, visit the boutiques and thrift stores in the Montrose neighborhood. The Guild Shop is the best of the bunch, with its great selection of jewelry. While in the area, see incredible art cars from the annual Art Car Parade at the Art Car Museum. For fuel, enjoy burritos at Mission Burritos, burgers at Stanton’s City Bites or cake at Empire Cafe (half price on Mondays). — KEILA FONG

Make sure you grab a bite to eat at Baguette Box in Fremont and Capitol Hill when you visit Seattle. To get around, use the Sound Transit light rail and the Seattle Monorail to avoid the horrible traffic. Scope out the underground music scene, where greats such as Nirvana, Pearl Jam and Alice in Chains got their bearings. Venues to check out include Chop Suey, Neumos and the Moore Theatre. — VIVIAN LUU

In St. Louis, meat lovers can revel in the Midwestern tradition of barbeque at Pappy’s. For those with a sweet tooth, World’s Fair Donuts boasts all kinds of fluffy goodness–arguably the best in the city–though its fruit pies are also local favorites. And while most people head to the free art and history museums in Forest Park, the City Museum, actually a giant playground and architectural marvel, is much more stimulating. — CHRISTINE WEI

For some Vancouver-style shopping, head to Gravity Pope, a local favorite known for their extensive selection of footwear with an array of brands (including its private label). If you’re on a large-scale spree, hit up Robson Street and Gastown for great boutiques and more of the larger stores. For the hungry traveler, Shabusen has an amazing Japanese BBQ and set lunch and dinner buffets. — ALEXANDER LIANG 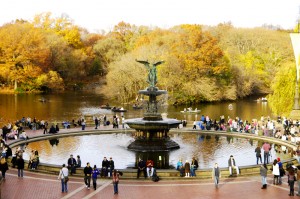 When in New York City, stop by the High Line, an innovatively designed public park with beautiful views of the Hudson River, quaintly tucked away in the Meatpacking District. Have a delicious, American nouveau brunch at Five Points in NoHo, explore the glorious food concourse at Chelsea Market, or be one of the many waiting in line at various Shake Shack’s around the city for one of the best burgers-fries-shakes-dessert combo in town. New York’s best hidden shopping spots are its weekend open-air flea markets, like the Brooklyn and newly opened Hester Street Fair, where you can spot co-founder MTV VJ Su-Chin Pak. —JENNIFER KUNG

If you ever visit Palma de Mallorca, don’t forget to stop by the local bakery shop called La Mallorquina, which makes the best ensaimadas in Spain. For more local flavor, be sure to try some paella, Spain’s famous large-pan rice dishes. Bring your student ID for the student discounts that are offered at many tourist attractions. — WAN-YI FANG

Paris is surprisingly easy on a student budget if you know where to go. Café des Refuges in Montmartre (the Moulin Rouge district) is a hole-in-the-wall fondue shop frequented by college students, where you can get appetizers, fondue and a cheap bottle of wine for less than 20 Euros. Vintage boutiques have some of the best deals around (think discounted secondhand Chanel, Marc Jacobs, Dior) if you’re willing to do some serious digging. And there are few better things to do at night than sit under the Eiffel Tower and watch it sparkle in the first few minutes of every hour while enjoying a nice bottle of wine with friends. — STEPHANIE  WU 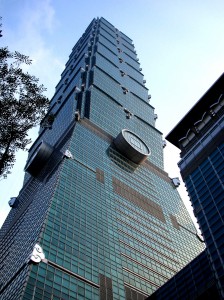 If you want a great view of Seoul, hike your way up to the Seoul Tower for breathtaking scenery. Those hunting for two-dollar meals should check out the Dong Dae Gate (Great Eastern Gate) night market, but another local haunt for traditional Korean food courses is Han Woo Ri. Don’t forget to visit the famous sauna and steam rooms to relax between all the eating and sightseeing. — JANE CHOI

In Taipei, home of the original bubble tea, grab a drink at any of the ubiquitous tea stands in the city. A delicious, cheap meal is available at the homey Liu Mama noodle shop in Tien Mu. For more food and shopping, head to Shi Da night market, which attracts a younger crowd, instead of the much frequented one in Shihlin. Don’t forget to check out Eslite in the Dunhua area, an impressive glass structure of a bookstore–with a food court–that is open 24 hours a day. — CHRISTINE WEI