Home Entertainment, LifestyleHow to Plan a Great Trip to Asia 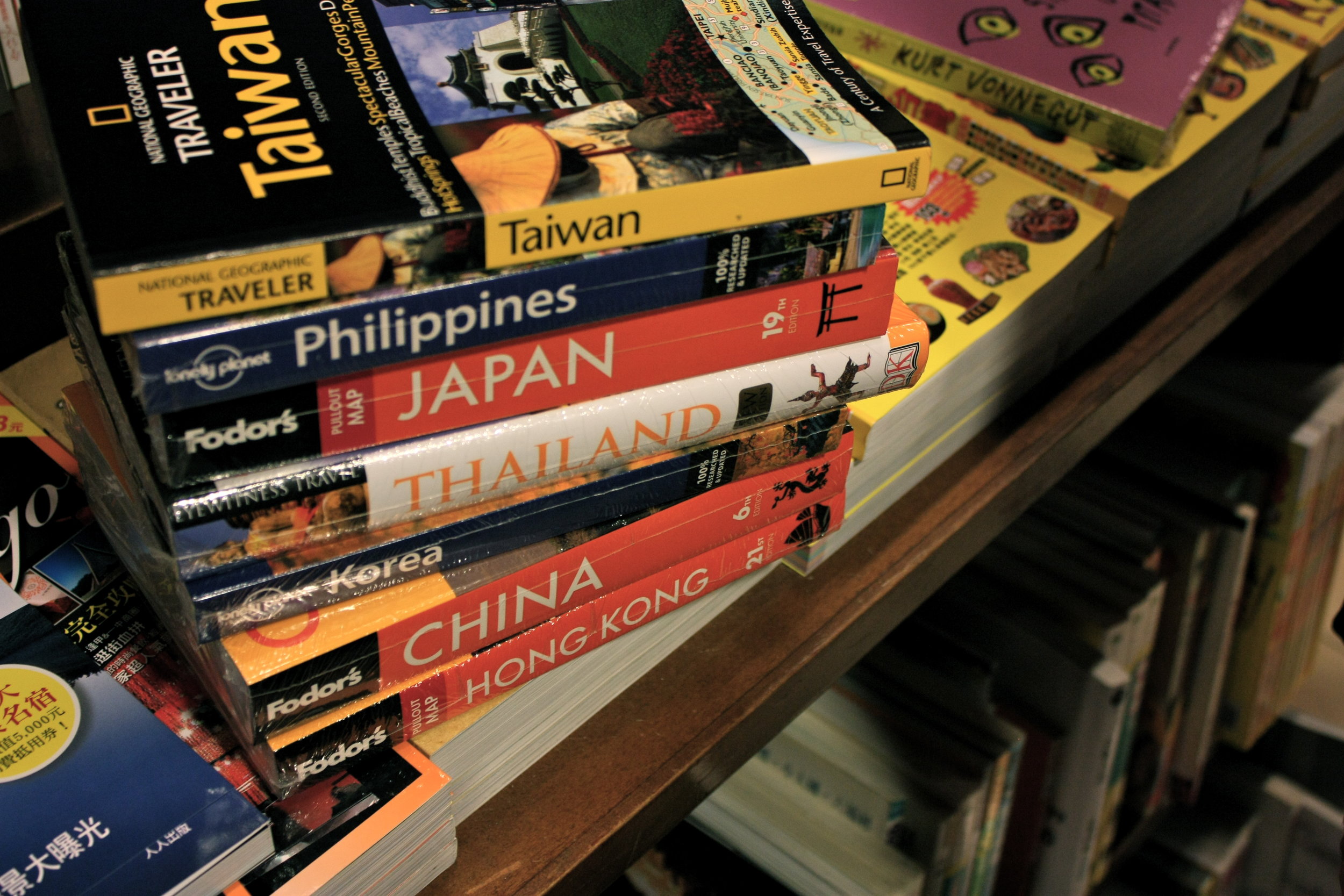 As the world’s largest and most populous continent, Asia has become a widely popular travel destination. Rich with history, culture, cuisine, languages, religion and people, it’s no wonder that when we think of Asia, we consider it as the entire other half of the world. If you’re planning a trip there this summer, keep in mind that traveling to Asia takes a lot of planning and preparation in advance. Here are some general travel and cultural etiquette tips that will help you enjoy all that Asia has to offer:

Every time you travel abroad, you will need an official passport or visa to show your citizenship. If you were born in the United States, you automatically have American citizenship and can apply for a U.S. passport. However, if you were born outside of the U.S., then you have a visa or green card in order to legally live in the country. Keep in mind that applying for a passport can take up to three months, so plan your trip accordingly. Moreover, if you have an expired passport, renewals take some time to process. Fortunately, if you have an American, British, Canadian or Australian passport, you are not required to have a visa for short trips. If you plan to stay for over 90 days, you may need a visa, depending on your destination country’s immigration laws.

Note that traveling to Asia can be expensive, as plane tickets can start at $1,000 one-way. Moreover, flights to all Asian countries can add up to anywhere from 18 to 24 hours of traveling, not to mention the major time differences that can make your trip seem even longer.

Some popular Asian airlines include Cathay Pacific, Korean Air, Philippine Air and Singapore Airlines. American airlines also fly internationally, but may not cover as many Asian countries as the Asian airlines. It’s also best to find out the season and weather conditions of your destination. While most East Asian countries have temperate climates, Southeast Asian countries tend to have more tropical climates. If you’re not planning to travel with a whole lot of cash, research the ATM and banking networks of your destination and make sure to bring traveler’s checks and credit cards. The bottom line: when it comes to traveling abroad, you should always consider money, time and effort.

While shaking hands and exchanging hugs and kisses are common ways to greet your friends and strangers in America, bowing is a common courtesy in Asia. To bow in formal instances in countries such as Japan and Korea, simply bring your feet together, leave your hands at your sides, lean forward from your waist and smile as you come up. For less formal instances, you can just bow with a dip of your head.  In Thailand, where a big part of the culture comes from Indian roots, the wei greeting is popular. Press your hands together as if you’re praying and move them toward your face as you bow your head.

When dining out, tipping is not necessary in Asia. Instead, some restaurants include a ten percent service charge in the bill.

Asia is a diverse continent filled with different customs, languages and people. Here is a small rundown of what to expect when you’re visiting some of Asia’s major cities.

Said to be the place where east meets west, Hong Kong is a governing territory, or special administration region (SAR), of the People’s Republic of China. People here speak the Cantonese dialect of Chinese and write in traditional Chinese, unlike in mainland China. However, due to Hong Kong’s history with England, people also use and speak British English. During the summer, the weather is hot and humid, with some rain and thunderstorms. Because most of Hong Kong’s terrain is mountainous, a lot of the land is not developed and a large portion of it is used as national parks.

As one of the biggest cities in the world, Seoul is a striking representation of both tradition and modernism in Asia. While filled with ancient temples and palaces, Seoul is also the epicenter for shopping malls, high-end designer boutiques, concerts and other forms of entertainment in South Korea. If you’re looking to have a fun night in town, you can’t leave Seoul without experiencing some serious karaoke, which Koreans love and partake in with co-workers after long work hours. Think of it as their version of the American happy hour. Keep in mind that not many Koreans speak English, so it may be helpful to take a guidebook with some commonly used expressions.

This bustling city is home to an interesting mix of over 12 million people. From businessmen dressed in suits and young  professional women to teenagers donning various fashionable street styles, Tokyo is filled with culture and artistic expression. When sampling Japanese cuisine, you’ll notice that the tables in Japan are usually very low and close to the ground. In some restaurants, you’ll sit on the ground with cushions instead of chairs. It’s also common to remove your shoes before entering a restaurant or its seating area. With every meal, a glass of water or cup of tea is served free of charge. You may be given an oshibori, a wet towel, for cleaning your hands before eating.

The city of Bangkok is one of the most culturally and ethnically diverse cities in Asia, with a mix of Indian, Chinese, Cambodian and Southeast Asian influences. Thailand is perfect if you’re traveling on a budget, with plenty of affordable restaurants and shopping centers. It’s common for people to buy meals from food vendors in the streets, and there are constantly cultural events happening in Bangkok such as traditional Thai dancing and performances with actors dressed in full costumes.

The Philippines is filled with dozens and dozens of shopping centers, and the city of Manila has it all. It’s impossible to leave Manila without visiting a mall. Some of the most popular malls are SM City, North EDSA and SM Megamall Ortigas. From plain white tees to hand-woven mats and baskets to high-end designer clothing, malls in Manila cater to different fashion aesthetics. If you’re looking for a fun night in town, the area of Makati is known for its trendy nightlife.