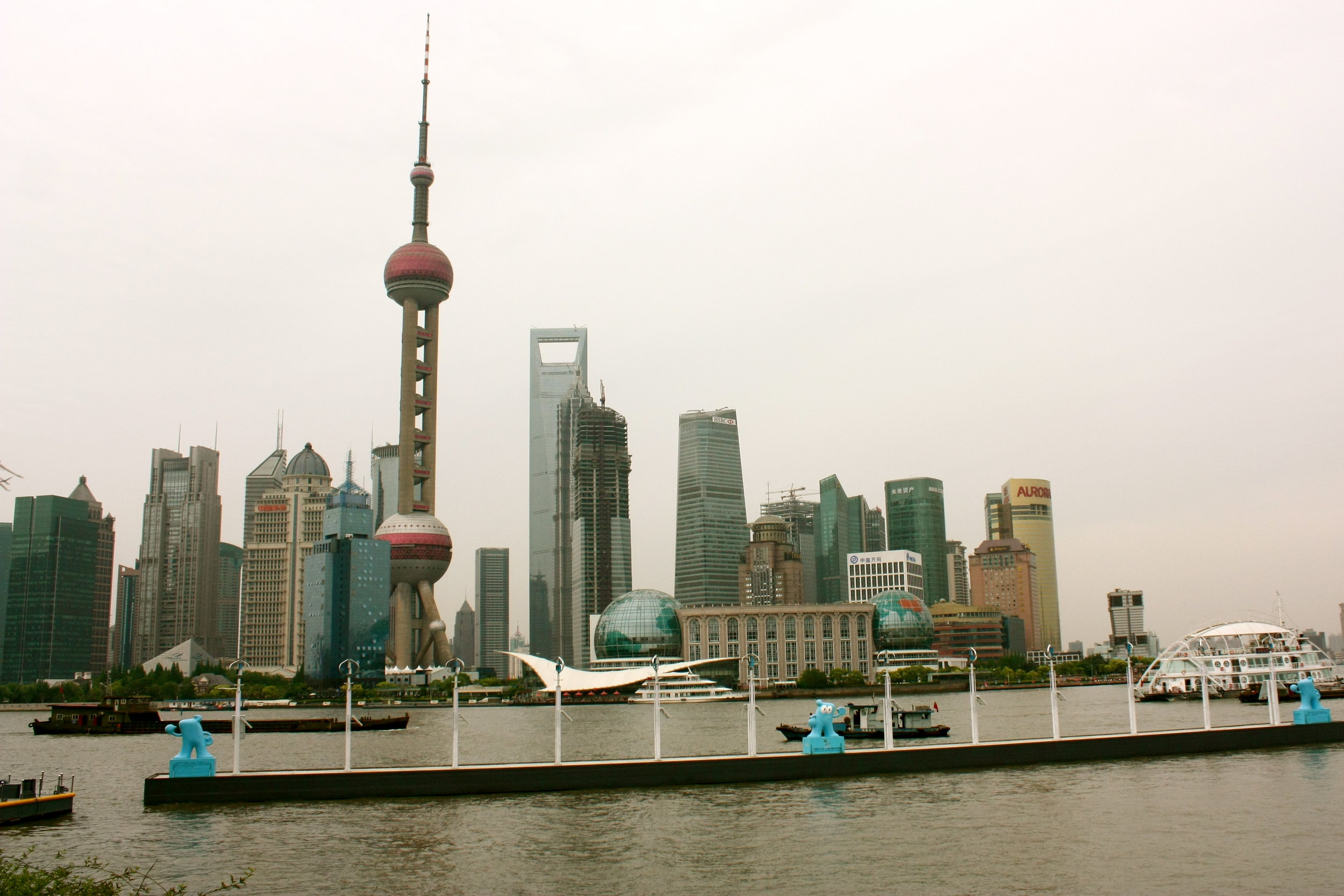 Like many second generation Asian Americans, my upbringing consisted of my parents’ cultural expectations uncomfortably contradicting the social behaviors I learned from my American friends and influential “norms” I observed from television.

During my rebellious, early teen years, I rejected all affiliations to my ethnic culture—I wanted to eat anything but Chinese food, learn anything but Mandarin, and I answered my parents only in English.

But between my sophomore and junior years of college, I was given an opportunity to get to know my cultural heritage a little better—by taking a trip to the motherland with my mother. I hadn’t gone in over a decade, and my only real recollection of my previous visit was that one time I contemptuously spit out what I was chewing when I found out it was pig ear.

Upon arriving in Beijing, I instantly reveled in the artistry of Chinese characters. Regretting that I hadn’t learned how to read and write them, I mentally noted that I at least knew the word “female,” which allowed me to distinguish between the bathrooms.

We spent a week in Beijing with a tour group, where I bonded with the other kids my age over the UC school system and traveling with our mothers. I was relieved that we were communicating in English. Though I spoke our local Shanghainese dialect with my parents, it was conversational at best, and my knowledge of Mandarin was devastatingly miniscule.

Regardless, I had a great week traveling to see pagodas, the majestic gardens of Suzhou, the Forbidden Palace and Tiananmen Square with my new friends. While out at night, we noticed that the locals stared at us wherever we went. Even when we weren’t openly speaking English, we drew attention toward ourselves. “How do they know we’re tourists?” I once asked our group.

We speculated what made us different, despite being ethnically Chinese. Was it our physical mannerisms? Was it our speech patterns when we spoke Mandarin? Was it that we were dressed differently, somehow more “American?” I couldn’t really understand any of these points at the time.

Regardless, the rest of the trip went smoothly. We promised to keep in touch as the group split, and my mother and I continued onward with our trip.

The first thing I noticed in my birthplace was the lack of personal space. Whenever I’d speak to my uncles or aunts, they’d really get right up in my face. Not that I minded too much, but it became uncomfortable for me when I had to continually move my head, face or body back to maintain this American standard of space between us, while they continually moved forward. One time when I was out with my uncle, he kept creeping up next to me while we were conversing, so that by the time we had walked for a couple of minutes, I was literally walking into the wall. I actually had to gentle push him away a little and sheepishly explain why I was doing so.

The second thing I noticed was the dress code. It was the dead of summer in August, and China heat is completely different than Los Angeles heat. There’s more smog, more pollution and the humidity was unbearable for my poor lungs. On top of that, when it would suddenly rain in the middle of the day, it only got hotter. Because of all of this, I simply wore tank tops wherever I went—my normal attire for summer.

However, that became problematic. As I am curvy on top, wearing a strapless shirt caused a stir wherever I went. I’d say that Chinese people are more open with their opinions and from their bold stares to snide comments, which my mother had to interpret for me, I warranted that I was being too bold in my tank-top attire.

When these differences weren’t making me ponder, I was having a lot of fun with my mom. She took me to this wonderful little shop where we ordered a large, heaping bowl of wonton soup. With the exchange rate, I was paying a quarter for a gigantic meal—this was the single most exciting food revelation I had in all of Shanghai.

My mom also took me to the fabric district, where we picked lots of different materials to take to a tailor. The flea market style of shopping allowed my bargaining skills to flourish. Because we were in Shanghai, I could speak the local language, which made it easy to talk down a price.

However, it turned out that my mom was a terrible bargainer. She’d often throw out some remark that made it obvious we were from America, which would prompt sellers into thinking they could try to rip us off. One time, my mother was unable to get the same deal as I had at a fabric dealer, and she ended up paying a bit more. She defended herself, justifying that, “It was only twenty-five American cents.”

I instantly threw back, “But Mom, you just cost me a whole bowl of wonton soup!”

At the end of it, when there was no more shopping or wonton-eating to do, I got to learn more about my family. By the time I went back home to LA, I had a much better appreciation that being different was absolutely okay. I was never going to be 100 percent Chinese because I did not grow up in that environment, but my parents’ influence gave me the values to succeed. My American being was never being shaded by my Chinese upbringing, but enriched by it.

Since then, I’ve decided that the only true label for myself is Chinese American—not just Chinese, not just American. I am not one without the other.