Home Health, LifestyleSix Tips On Training for Your First Half Marathon

Six Tips On Training for Your First Half Marathon 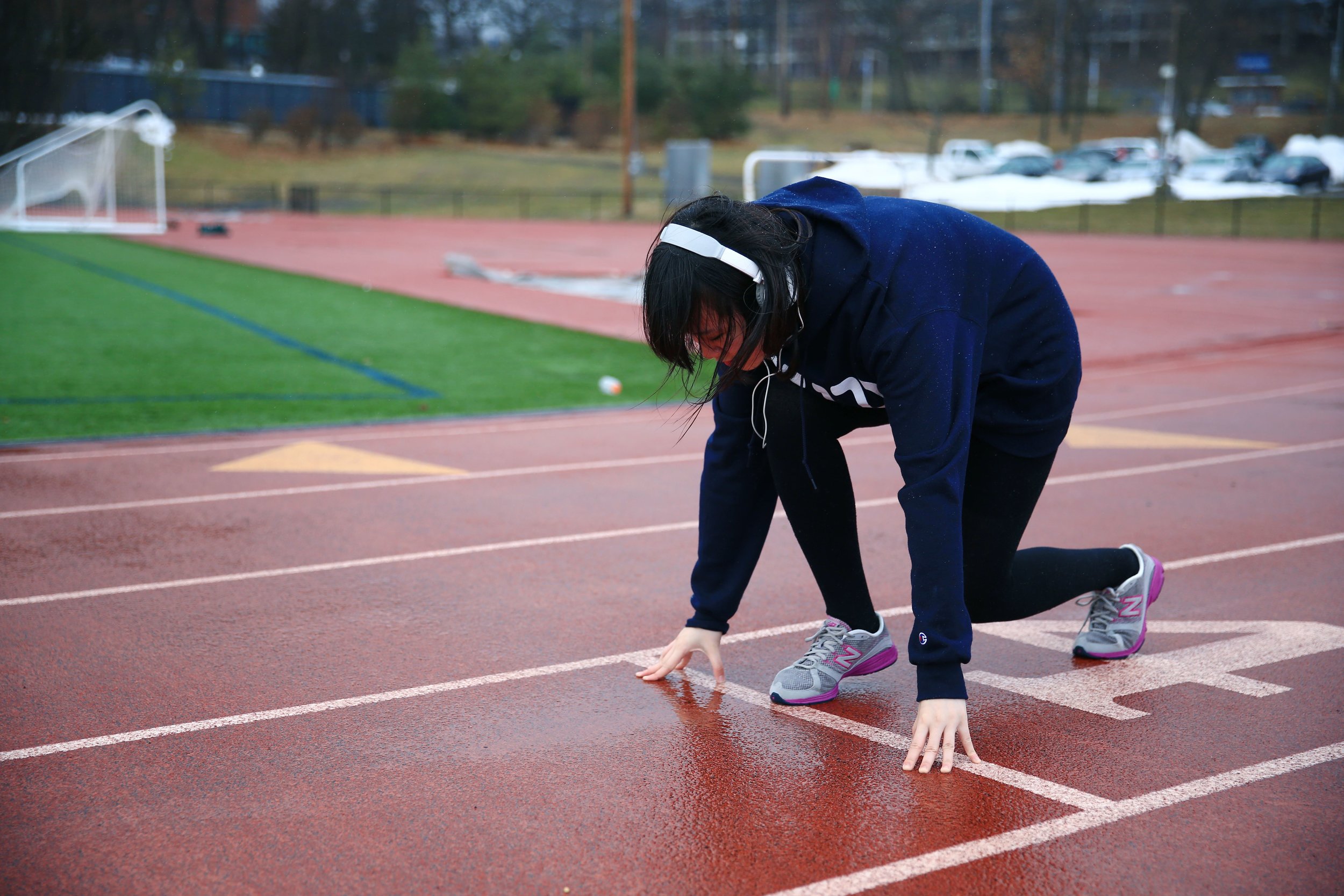 When I made the decision to register for the More/Fitness Magazine Women’s Half Marathon in April, I wanted to do something that would help motivate me to be a healthier, more active person, but I also wanted to do something that would go toward a worthy cause. As part of my goal to run a half marathon, I’ve also pledged to help raise money for the She’s the First Run the World campaign, which starts in March and runs through mid-June. Since I made the decision back in January, I’ve remained focused on training, but I still feel anxious about running my first half marathon. I’ve only run 5ks in the past, and my running workouts are sporadic. Where do I start?

It goes something like this: The first week of training involves running four miles on Monday, running two miles and doing cross-training exercises on Tuesday, then running four miles on Wednesday in addition to doing some core-strengthening workouts. After taking a rest day on Thursday, you work out to a 40-minute cross-training exercise on Friday, run six miles on Saturday, and enjoy another rest day on Sunday. Every two weeks, you increase the number of miles you run on Monday, eventually building your way to 10 miles during the fifth week of training on your longer Saturday runs.

I still have weeks to go in my training, but for other runners out there, here are some of the tips that I’ve learned so far:

2. Pace yourself. You may be used to running nine-minute miles if you’ve been doing 5ks, but now that you’re running 13.1 miles, you might not be able to sustain that pace. And if you out-run your time in the beginning, you’re more likely to pay for it toward the middle and end of the race. Some people like to sprint between telephone polls, trees or stop signs, but I like to do it between choruses in songs. Follow whatever method helps you stick with a good race pace without feeling exhausted or burned out toward the end.

3. Eat a healthy diet. Following a healthy, well-balanced diet will help you run at your peak performance. Whole grains—like steel-cut oatmeal, quinoa and whole-wheat pasta—are good carbohydrates and great sources of fiber that can help you repair and recover your muscles, giving you fuel to run longer distances. Beans are also an excellent food choice for runners because they provide fiber, protein, and folate, a key B vitamin that helps with blood circulation. Fresh fruit and plenty of vegetables are great sources of fiber and disease-fighting antioxidants, which prevent muscle damage after intense workouts. Some other good sources of lean protein include grilled chicken breast and salmon.

4. Stay hydrated. It’s important to drink about eight ounces of water every 20 minutes during your run. If you’re running longer than an hour, you’ll need to replenish your electrolytes, so be sure to choose water or sports drinks that have plenty of electrolytes.

5. Dress appropriately. If you’re training during the winter months, be sure to wear layers and dress warmly. And if you’re training during the warmer season, be sure to wear workout clothes made with wicking fabric, which can help keep you dry and absorb any moisture from sweat. You’ll also want to wear the right running shoes that will keep you comfortable throughout your run. Finally, remember to apply sunscreen to your face, arms and legs before you head outdoors, no matter the season.

6. Do other workouts. Runners who are training for a major race like a half marathon often forget to include other forms of exercise in their workout. While running and other cardio exercises are good for your training, don’t skimp on the strength-training workouts. Strength training helps you prevent injury, develop muscle mass, and tones your abs, legs, and arms.