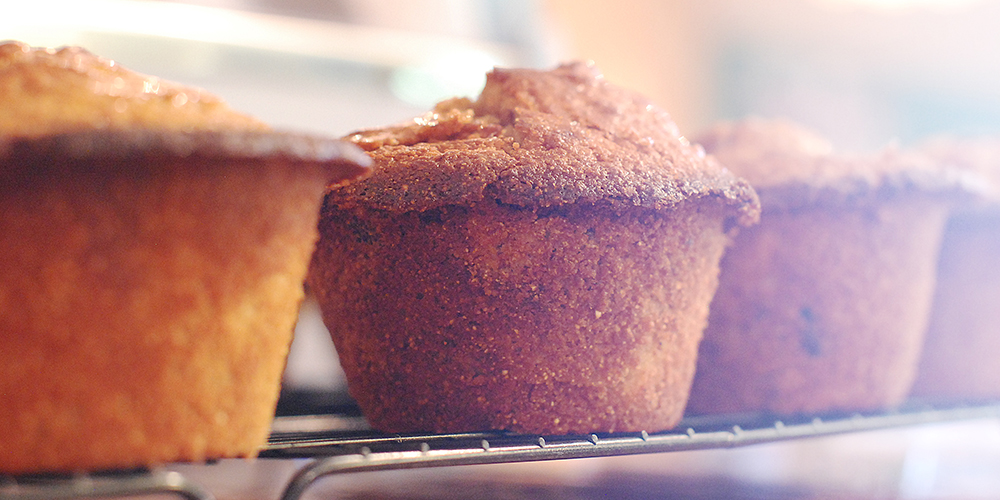 By now, you’ve seen the labels in grocery stores, bakeries, and restaurant menus. Gluten-free eating, it seems, is on a lot of people’s minds these days.

Gluten, a protein composite found in grains such as wheat, barley and rye, is responsible for giving foods like pasta and bread their elastic texture. Those with celiac disease avoid foods with gluten as it can lead to small intestine damage. But beyond those diagnosed with celiac disease—which is about 1 percent of the entire population in the United States—people have recently become more conscious about the presence of gluten in their diet.

Why? Many report that they simply feel better on a gluten-free diet, even though gluten may not produce significant problems like it does for those with celiac disease. Besides improved digestion, those with “gluten intolerance” say they feel positive changes in their energy levels, mood, and even skin when gluten intake is either reduced or eliminated.

There currently aren’t any biomarker tests for gluten intolerance, but if you feel like you might have it, there’s an easy way to figure it out for yourself. Avoid all food with gluten for two weeks, then see how you feel when you reintroduce it. After all, until you take it out of your diet completely, you may not even realize how it affects your body. While we’re not promoting going gluten-free for no medical reason—after all, bread and pasta are two of the best things in the world—this is a basic guide to seeing how your body responds without gluten for a small amount of time.

Go for foods that are naturally gluten-free

Not all gluten-free foods are necessarily healthy. Some cereals, breads, and granola bars that have eliminated gluten are still processed foods with tons of sugar. Unless you’re in a pinch, it’s still better to opt for naturally gluten-free foods—fruits, veggies, protein, and gluten-free grains like rice and quinoa. The easiest way to control your diet, of course, is to try to learn how to cook a few simple dishes. You’ll know exactly what’s going into your food, and there’s more variety out there than you might think. You can look to food blogs dedicated to gluten-free eating or with a heavy gluten-free focus. Some examples are: Elana’s Pantry, Gluten Free Goddess, Gluten Free Girl, No Gluten No Problem, and Celiac Chicks.

No time to cook, or don’t have easy access to a kitchen? Look for items with the least number of ingredients and avoid foods heavy in chemicals and preservatives. A good test: Can you pronounce the ingredient without having to break it down syllable by syllable? Some good brands include Kind Bars, Lara Bars, Trader Joe’s Brown Rice Pasta, and Mary’s Gone Crackers.

Watch out for hidden gluten

People mainly associate gluten with breads, pastas, and baked goods, but when you go gluten-free, you have to watch out for a lot more than that. Some foods to be wary of:

Soy sauce: It depends on the fermentation process of each product, but the average soy sauce is often 40 to 60 percent wheat! To be safe, use alternatives like tamari—San-J is a great organic brand. And if you’re going out for sushi, you may just have to bring your own. (Watch out for marinades that may contain soy sauce, like teriyaki.)

Salad dressings, sauces, and gravies: Always ask if you don’t know exactly what’s in a salad dressing or other sauce in your meal—many contain wheat flour, which helps thicken the consistency. If it’s a no-go, ask for olive oil, a squeeze of lemon, and some salt and pepper instead.

Soups: Some canned soups and soup mixes contain gluten. Be sure to check the label or ask.

Beer and malt beverages: Don’t forget that these alcoholic drinks are made with gluten. Though more brands are starting to make gluten-free beer now, a hard cider is a great alternative when you’re craving something carbonated with a kick.

But wait, there’s more. Sometimes foods that don’t contain gluten are manufactured with the same equipment as other wheat products. One example is oats, which is frequently an ingredient in cereals, granolas, and other bars. Again, make sure these explicitly indicate that they’re gluten-free on the label, or ask. Similarly, French fries and other fried foods might have been coated in a batter that contains wheat flour—or have been cross-contaminated from the fryer if not.