Home CollegeSpice Up Your School Routine With Unexpected Extracurriculars

Spice Up Your School Routine With Unexpected Extracurriculars 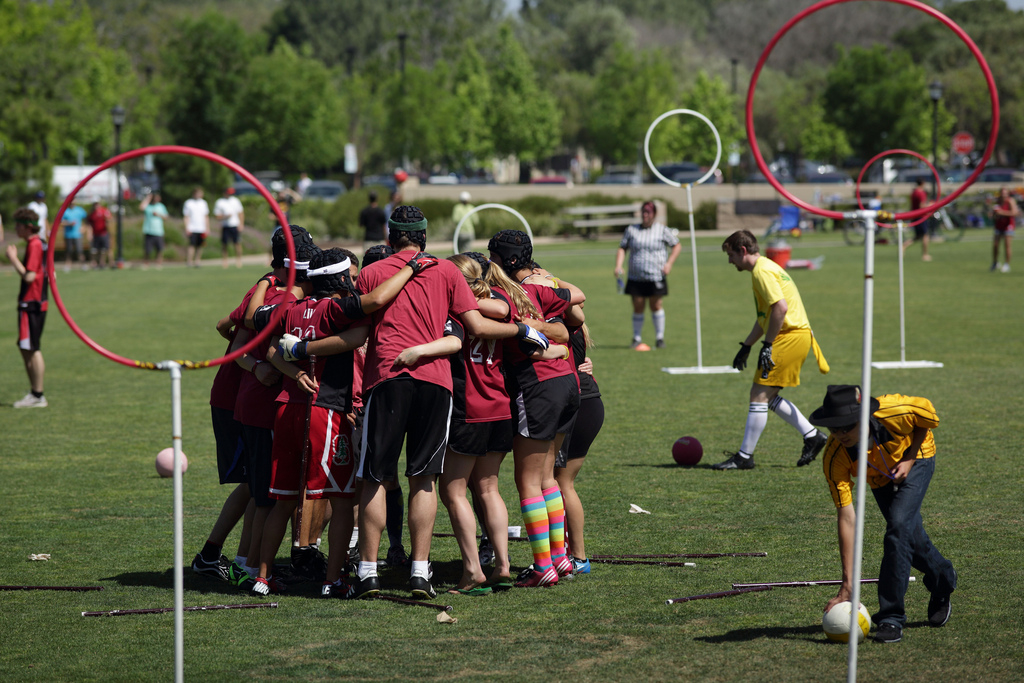 Think of extracurricular activities as your ticket to self-exploration and the road to your niche. They’re not for credit and you get to decide how much effort you’re willing to put in. Aside from the traditional activities like cooking, dancing, or yoga, there are tons of different ways to get involved and enlist your passion as a way to make your university life shine! Here are three extracurriculars to add to your list.

Between competitive, recreational, corporate, and even charity teams, there is a team to fit anyone’s schedule and fitness level. But instead of playing rec volleyball or basketball, try one of these:

Volunteering is a great way to help out your community (and it doesn’t hurt that it’s great for the resume, too). Think you have a great idea? Take advantage of school grants and start your own initiative. Here are a few projects started by current college students for inspiration:

Joining a club is one of the best ways to meet new people at school, because it’s easy to bond over shared interests. But what if there isn’t a club that matches with what you’re interested in? Create your own! If you’re passionate about something, chances are someone else is too—whether it’s computer animation, all things Disney, or board games, there are virtually no limitations.

Some other ideas we love: