Home EntertainmentThree Novels to Get Engrossed in This Fall

Here at Mochi, we’re looking at the fall season as a great time to get back into reading, without all the distractions of the beaches and family vacations and what have you. We found three novels—each in very different genres—you can add to your reading list this fall: 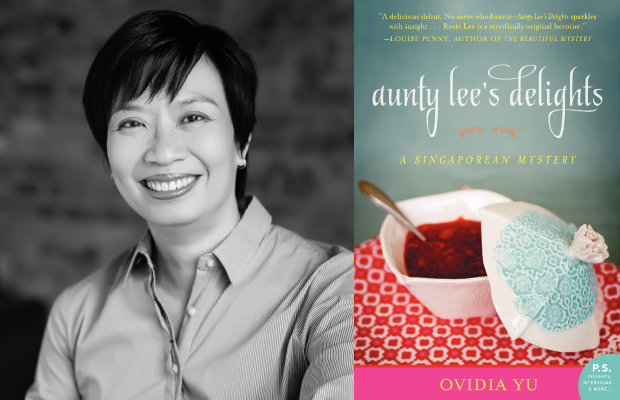 Just released this September, Aunty Lee’s Delights is a mystery novel by prominent Singaporean writer Ovidia Yu. Yu went to medical school but dreamed of a different future for herself, quitting school a couple of months after starting classes to pursue a writing career. Aunty Lee’s Delights is set in Singapore, Yu’s home country, and it’s evident in the writing that Singapore is a diverse society under whose veneer, much like the United States, lie racial and social tensions.

In the story, Aunty Lee shuns the lifestyle of a tai-tai—rich, idle women who play mah-jongg and shop—to create a food empire, Aunty Lee’s Delights. Trouble starts to boil when one guest fails to show up at a dinner and another woman’s body washes up at a tourist beach. Essentially a Singaporean version of Agatha Christie’s Miss Marple, the protagonist knows the two deaths are connected, and Aunty Lee’s Delights ends up being a novel that brings food, culture, and murder together into one delightful tale. 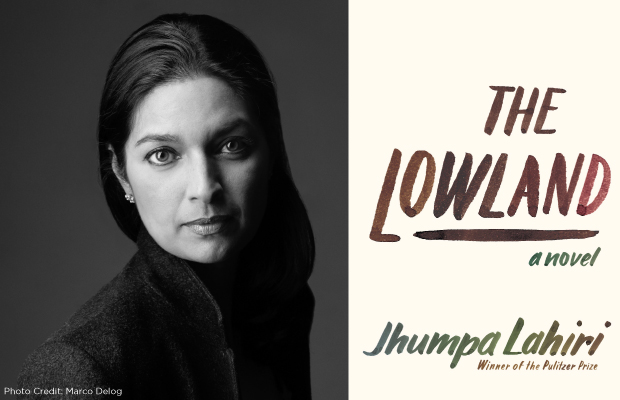 Prominent author Jhumpa Lahiri’s new novel, The Lowland, also drops in the fall. Much like Lahiri’s previous novels, the story centers on India, this time starting in the tumultuous ’60s and exploring the family saga of two brothers. Udayan is intrigued by the social change that’s coming to India via the Mao-inspired Naxalite movement; Subhash is the obedient brother who immigrates to the States to pursue a graduate degree. When tragedy strikes, Subhash travels back home to pick up the broken fragments his brother left behind.

Lahiri once again creates a novel that surpasses culture and is about universal emotion. She paints a picture so relatable, despite the possible disconnect between cultures and time, to tie the reader to the story, raising everyday issues of parental love, siblings bonds, and family ties in her beautiful prose. 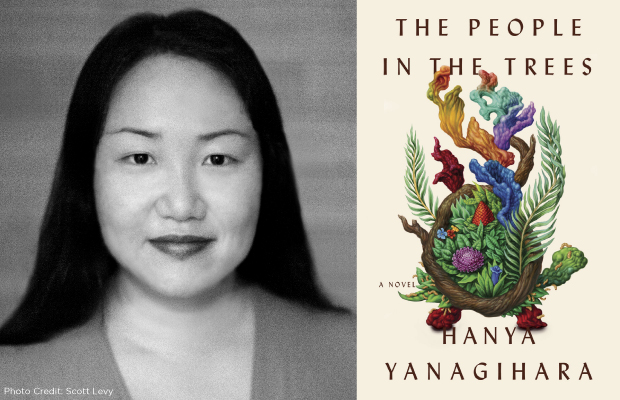 Hanya Yanagihara’s debut novel, People in the Trees, is fiction of a different flavor. The book, which came out in August, explores the life and thoughts of a prominent doctor, Dr. Norton Perina, who was convicted of pedophilia. The story follows Perina’s travels to the lost Micronesian island of Ivu’ivu, where he discovers the key to immortality and goes on to achieve great heights as a scientist. The book explores the moral and emotional dilemmas of whether Perina’s scientific accomplishments can ever outweigh the crimes that he committed.

People in the Trees is written in the format of a memoir, with the story chronologically unfolding, starting from Perina’s childhood. What’s most disturbing—and arguably most intriguing—about the novel is Perina’s superior mindset throughout. The book might start off slowly, but the poignant deliberations are worth getting into.