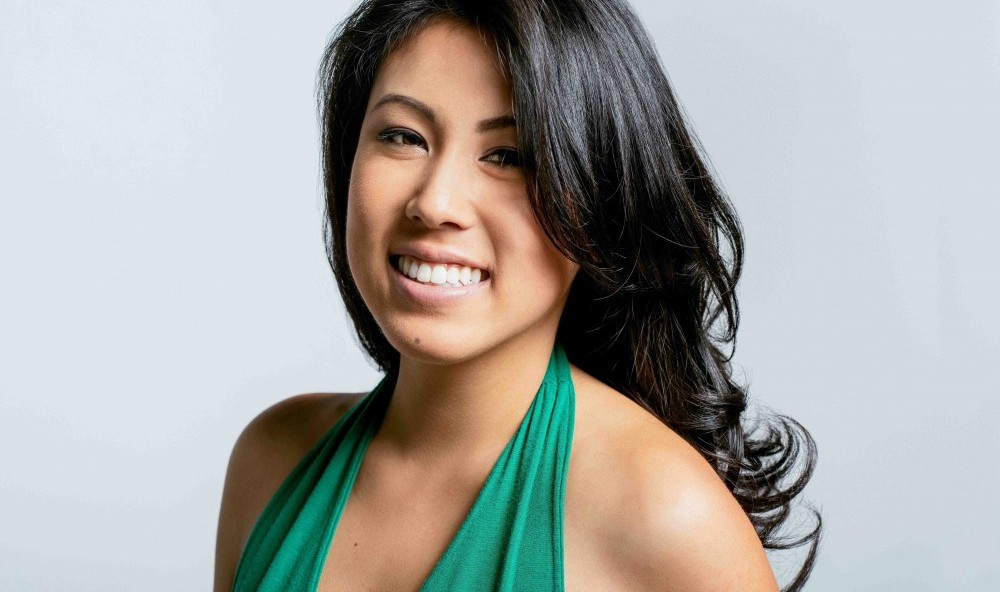 Nicki Sun is a multimedia host, producer, activist, and entertainer, most known for creating the online show “Now You Know,” in which she interviews artists and inspiring individuals. She’s interviewed celebrities such as Jeremy Lin, Far East Movement, and YouTube sensations Michelle Phan and Ryan Higa, among others. After working as an associate producer at MYX TV, an Asian American entertainment network, she is now pursuing media and entertainment in Los Angeles. Below, she shares her best tips on how to build your own brand on YouTube and on creating a presence.

Step 1. Define what success means to you and find ways to achieve your goals.

What do you want to achieve? Is it having millions of subscribers? How about being discovered and getting signed to a major record label? Is it luckily capturing a video of your son biting your other son’s finger to make viral video history (Oh, Charlie…)? Or is it just having the courage to film a video, posting it for the world to see, and getting one hit (Thanks, Grandma!)? How about building a personal connection to your viewers?

For me: Success has meant being recognized as an independent media outlet, capable host, and entertainer. I started publishing interviews and event coverage on YouTube simply because I wanted to deliver information on my own terms—with sensitivity, positivity, and respect, not to mention my own flavor and fun. 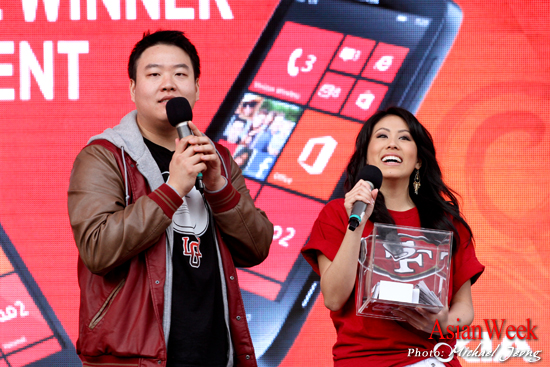 Step 2.  Determine what you love and what you’re good at!

When something is almost second nature to you, you’ll be able to produce a lot more content with ease. Whether those are DIY videos about makeup, cooking, and crafts; producing short films; sharing with others how to hack life; or even being just plain annoying (Who ever thought a YouTube channel on being an Annoying Orangewould get its own TV show?!), everyone is good at something.

For me: I love people and I love stories. I also happen to love entertaining! Having people being open enough to tell me their stories and for me to express that visually on camera in a positive and entertaining way is such an honor.  I also seem to have a knack for interviewing emerging talent. It thrilled me to see Miguel performing at this past year’s Grammys and say that I interviewed him before anyone really knew who he was. 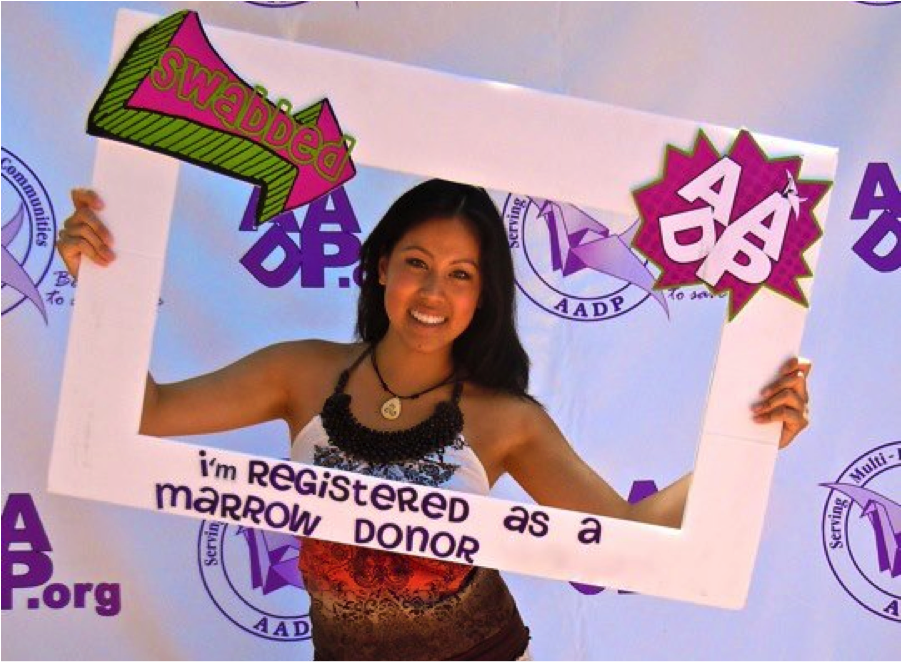 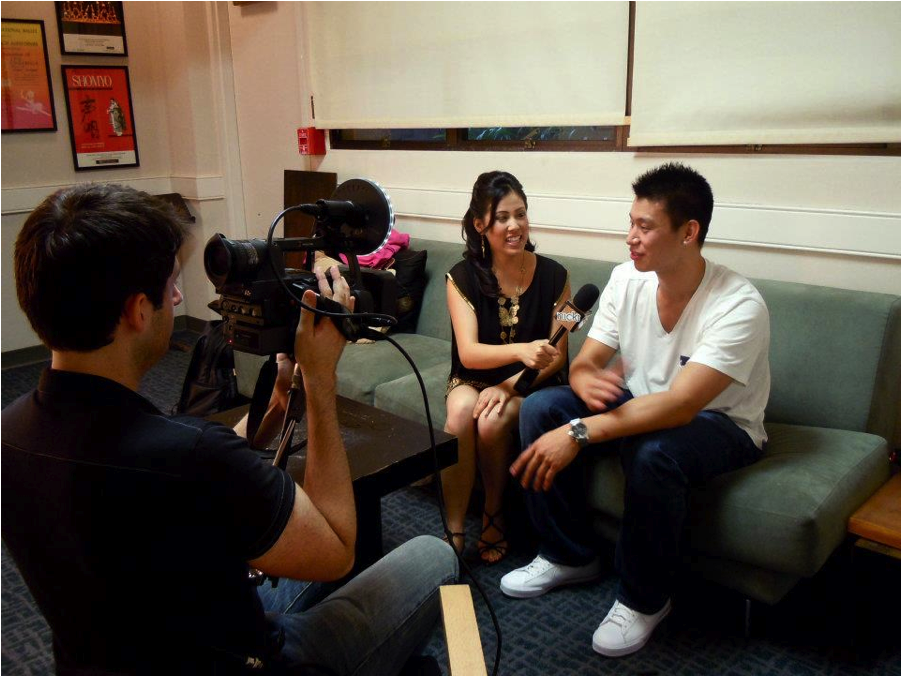 Step 3. Interact with your viewers and build deeper connections!

Support and give props to your followers. If they leave a heartfelt comment on your YouTube video, thank them and respond back! If they mention you on Twitter, a nice acknowledgement via a retweet or favoriting their tweet does wonders. Your viewers expect to interact with a human being, not a robot. And think about that one time you enjoyed a customer service experience so much that you wanted to go on Yelp and write them a review or mention their establishment on Twitter. How would you feel if you were the recipient? Not only does it make that person or establishment feel good, but it also builds rapport and strengthens relationships.

For me: I make a point to respond to all my comments. One, because I don’t have a gazillion followers like Ryan Higa and I can, and two, because they have taken the time out of their day to magically come across my video and leave some love. The least I can do is return the love and get to know some of my supporters or potential supporters.

It pays to know who you are creating content for. Is your audience primarily female or male? Do you cater to a certain niche? For instance, if you’re creating screencasts for the gamer community, you better not be mixing the term “LoL” with “laugh out loud”—the League of Legends community will instantly know you don’t really belong. Same goes if you’re reviewing the latest gadgets and you don’t have your terminology down.

For me: I understand that, according to my YouTube analytics, my audience is primarily female, with the largest age group being between 13-17 years old. My top videos are interviews with internationally known YouTubers Michelle Phan, Jay Park, Jayesslee, and Jeremy Lin. Knowing who my audience is and what content they consume most gives me a better focus on what to create next. 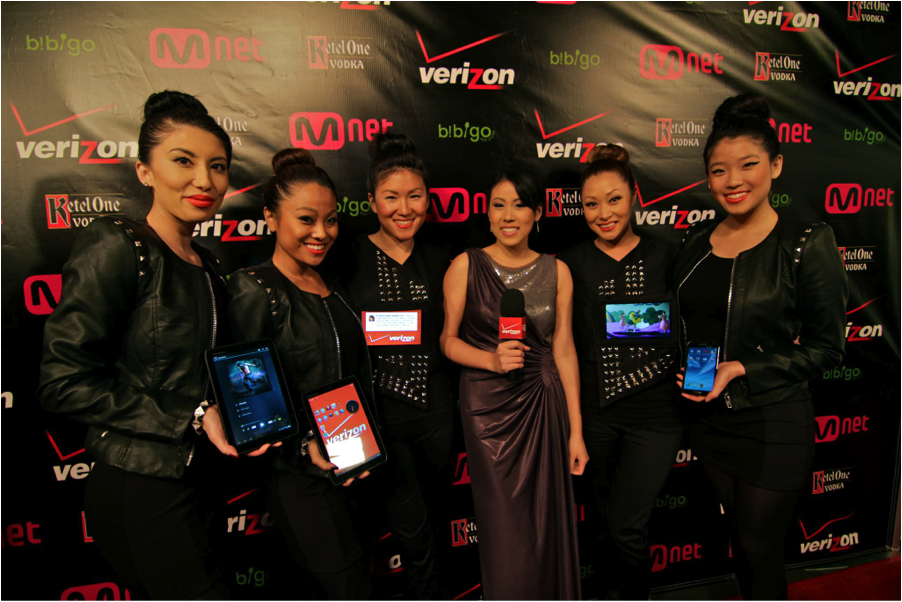 Step 5.  Reach out and pay it forward!

As you create content and build a name for yourself, utilize your talents and experience to help build others up. Donate your time and resources to a cause you really care about or utilize the social media power you have to help create a positive and influential atmosphere. Don’t just create for the hell of it—be the leader of the next generation of YouTubers.

For me: I have been fortunate enough to work on videos about causes close to my heart—registering as bone marrow donors to save lives, preventing human sex trafficking, or empowering everyone to vote. And, trust me, ninety percent of the paid gigs I get today are because of the relationships I built yesterday. There’s nothing more rewarding than having a mentee who shadowed you or a follower tell you that you’ve inspired their career in media or hearing that one of my interviews made them go after their dream!