Home RelationshipsHow to Flirt Like a Master in Three Easy Steps

How to Flirt Like a Master in Three Easy Steps 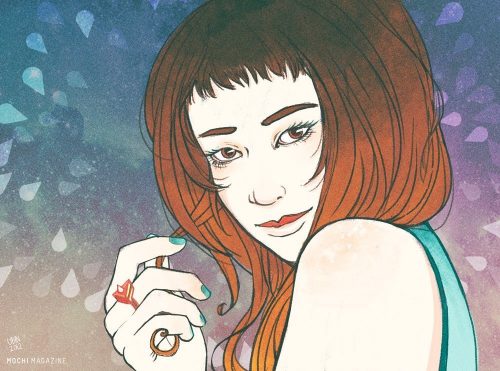 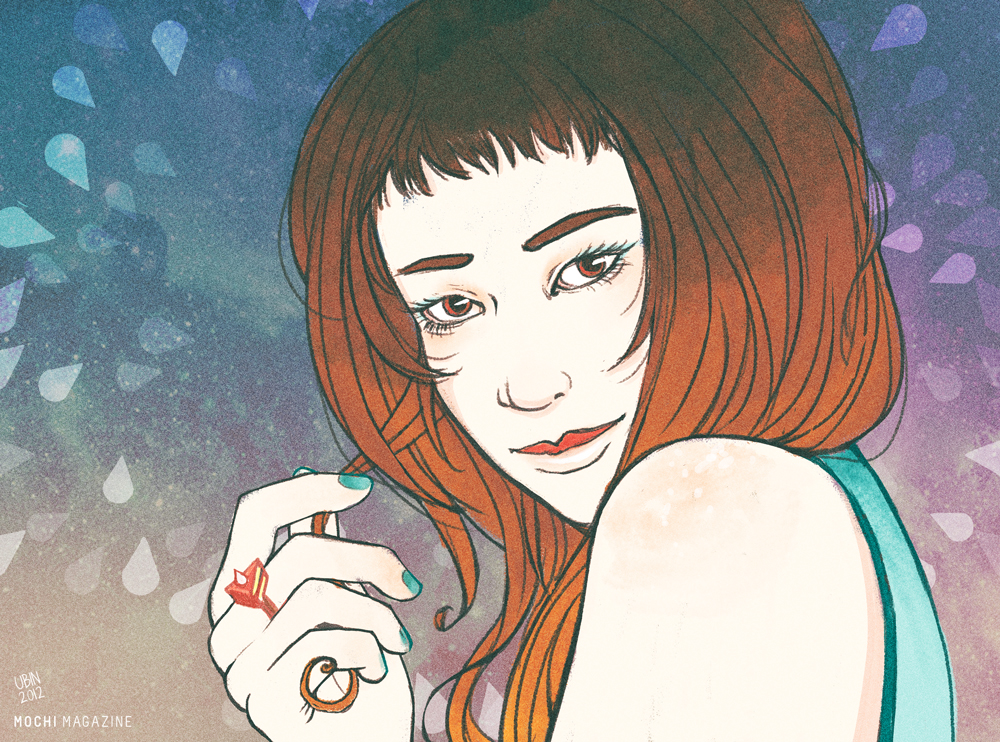 We know—flirting is frustrating. There’s no single magic method to capturing someone’s attention. But the process is half the fun, anyway. You can think about flirting like being a character in a three-part play—there’s an introduction, a climax, and then a resolution. Here’s Mochi’s take on mastering the art of flirting.

Subtly getting someone’s attention is a talent in itself. It can take a little practice, especially if you’re shy, but it’s quite easy once you get the hang of it. It’s a mixture of throwing over a friendly look and using the “look-away-look-back” technique to indicate that, why, yes, you are interested. Of course, you’ll want to avoid staring or a too-big grin, which can be construed as too intense or creepy. Instead, sneak a peek often enough that he catches your eye just as you’re looking away—then look back with a subtle smile. See your target looking back? That’s usually a sign of interest, so feel free to approach first if you’re comfortable with that.

The key to the second act is leaving enough out so whoever you’re interested in wants to learn more about you. This is often the hardest part. What can you say that shows your depth and personality? Keeping it light is a good way to keep it fun (though if you find yourself bonding over an issue you’re both passionate about, don’t be shy about sharing your opinions). And cracking jokes about yourself or teasing is a classic, but the important part is to stay natural—just think about how you just want to run away when you see a guy trying so hard with a pickup line. So if you’re not a class clown, don’t try to be; if you don’t get being “cutesy,” don’t force it.

To kick start the conversation, you can always ask the three small talk basics: where are you from, what do you do for school/work, and what brought you here? Answers for the last one in particular may surprise you. Or you can use your surroundings as an inspiration. At a party, ask how they know the host. In class, see how they’re doing on an upcoming assignment or commiserate on the complexities of a difficult concept.

The last act determines whether the curtain’s closing or if there’s an epilogue. Take note of your body language. Signs of interest include leaning slightly toward your person of interest (without invading personal space) to create a little intimacy, tilting your heard to show thoughtfulness, or playing with your hair or brushing bangs out of your face (which conveys a consciousness of how you’re appearing).

As with all these acts, it rests upon balancing special attention with coming on too strongly, so the most important tip to keep in mind for successful flirting is subtlety. Whether you’re serious about pursuing someone or are just having a little fun, we encourage you to practice, practice, practice. No matter the outcome, at the very least you’ll gain confidence and improve your socializing skills—learning to engage in conversation is a talent that will prove to be useful in nearly all aspects of life.