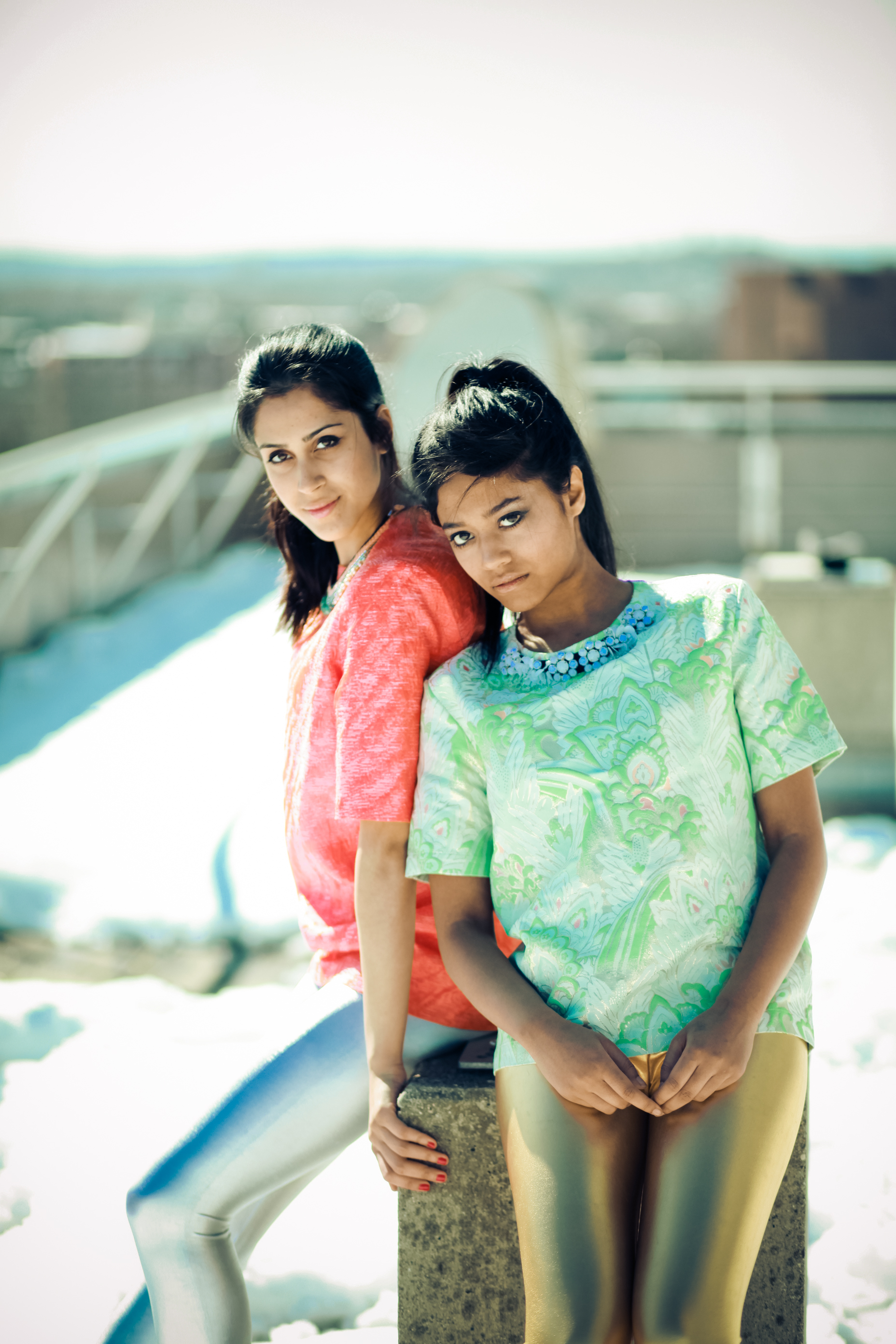 One night every year, Harvard has its biggest night in fashion, a runway show called Identities. On April 5, the tradition continues, with students, faculty, and local community members gathering at the Northwest Laboratories at Harvard University for a fun night of creativity and fashionable self-expression.
Identities began in 2006 under the Harvard-Radcliffe Asian American Association, a student-run organization at Harvard College, with the goal of celebrating Asian American culture and involvement in the arts. It has since grown into a staple of the Harvard community, where the intellectual and cultural significance of fashion come together in a way that is rarely recognized. In the past, Identities has sold-out to audiences of over 600, with press coverage by Women’s Wear Daily, Elle.com, and the New York Times. Prominent fashion icons that have attended include designers Vera Wang and Anna Sui, who were both recipients of Identities’ Leadership in the Arts Award.

This year, 68 Harvard student models were selected from a pool of 200, based on diversity of background, area of study, and personal style. They will be wearing looks provided by well-known brands such as Rent the Runway, BCBG, and Ted Baker London. Corporate sponsors include Anne Taylor, Aldo, and Saks Fifth Avenue.

The keynote speaker will be from Loqall.com, a recent fashion start-up that was created for young student designers to have a place to showcase their work on an international scale. In fact, several up-and-coming design students are getting the chance to be in the spotlight this year by showcasing their looks at Identities. This is a unique opportunity: never before has Identities featured works of student designers. However, with the show’s focus on empowering the Asian American fashion community to share their talents, this is a welcome new addition to the already fashion-forward line-up.

Photos courtesy of the Identities PR team. Mochi is a press sponsor for the Harvard Identities show.