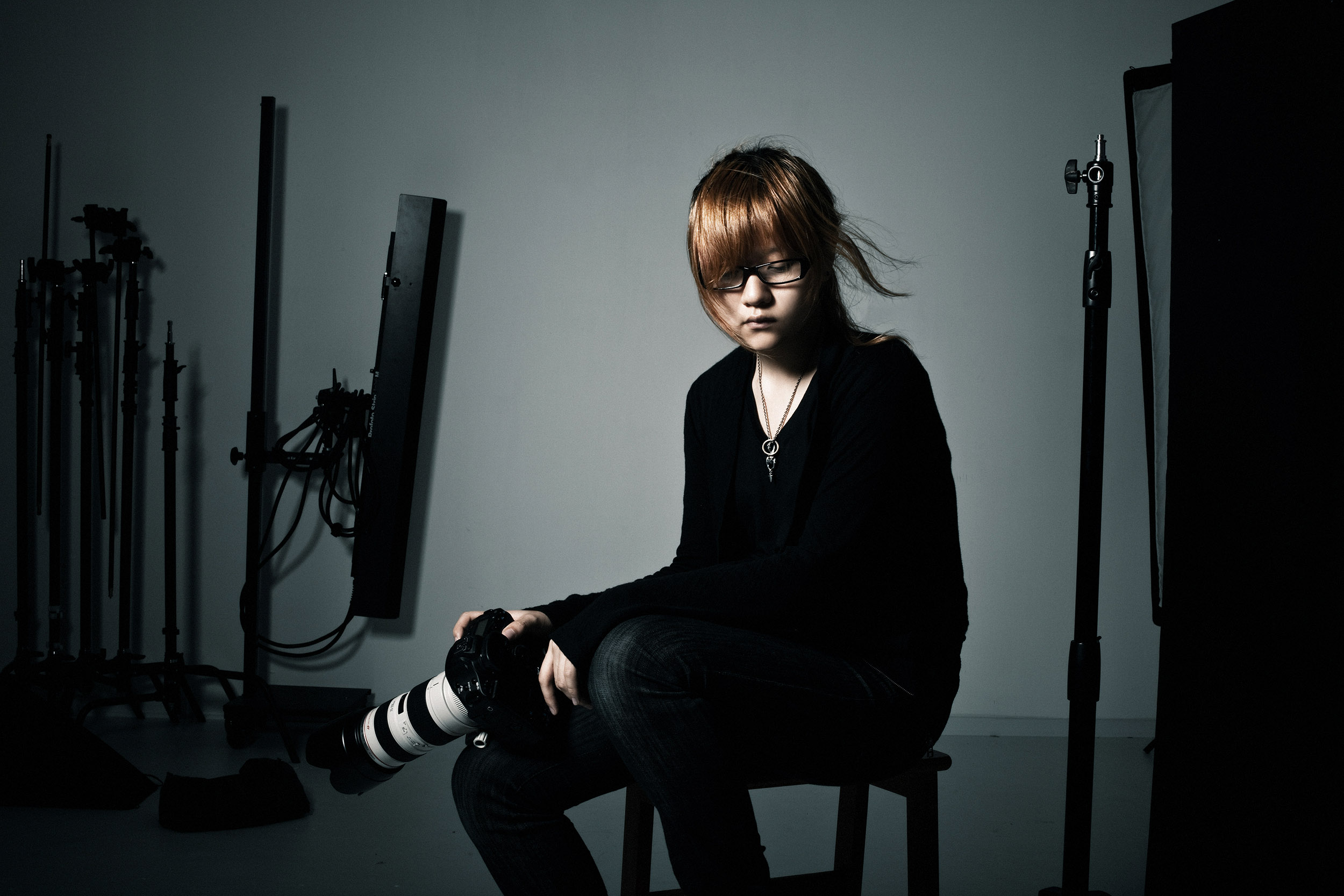 Zhang Jingna—better known as zemotion in the online art world—first started taking fashion photos in 2006 at the age of 18 for a class assignment. Now 25, she’s become a self-taught professional photographer who boasts an impressive list of clients and accolades—think “Harper’s Bazaar Singapore” and Mercedes-Benz—and has just made the move to New York. We caught up with Zhang, who describes her style as “beautiful and a little melancholic,” for more on what life is like as a freelance photographer.

Mochi Mag: What was the inspiration for your very first shoot?
Zhang Jingna: I bought my camera to try fashion/portrait photography for my very first shoot; I had a fashion designer friend model for me. We did two concepts. For the first I tried to emulate a shoot by Peter Lindbergh featuring Natalia Vodianova on a beach, just black and white and really simple. The second one was shooting my friend’s fashion design for her graduate show from her graduate collection, something grungy and inspired by Japanese street punk styles, something we were both really into at the time. I didn’t even know how to really operate a camera then, but I liked it quite readily, being able to create something and seeing it so instantly.

MM: What’s it like working as a freelance photographer now?
ZJ: There are ups and downs. It’s so flexible when you’re your own boss, so it’s both easy to push yourself into overdrive and work too much, and also easy to become lazy. In my first year of going pro I did 90 shoots that year; I don’t even know how that was possible. But in between there were years when I just felt burnt out and needed time off and shot very little. Lately though, I’ve been on a really good routine in terms of work and sleeping early after I moved to New York, so I’m hoping to keep that. 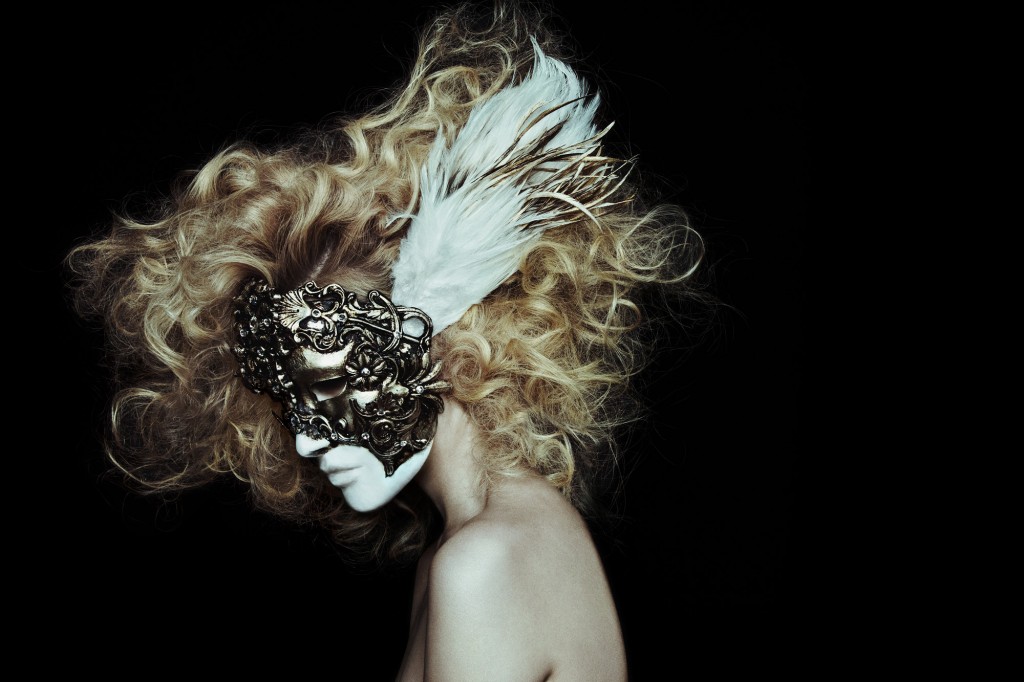 MM: What were your biggest struggles of becoming a professional?
ZJ: Getting paid on time was one of the biggest difficulties when going from being a hobbyist to professional. I think a lot of us value our passions so much that we’re often terrible at keeping track of our money. It’s so easy to be taken advantage of as a new photographer and for people to default payments on you, and there’s just not much you can do. You have to learn to have the courage to demand your payment and know that it’s your right to be paid.

MM: Has there been any one point when you felt like you “made it” as a professional photographer?
ZJ: I think ‘making it’ would be if I attained the mecca of fashion photography, like shooting for “Vogue” or a major international fashion campaign. So, so far no, I don’t feel like I have made it, but there are milestones surely, such as the first time I shot for “Harper’s Bazaar Singapore,” for Mercedes-Benz Taiwan (my first major campaign), and being on“Asia’s Next Top Model” last year as a guest photographer.

MM: What was one thing you wish you knew when you first started?
ZJ: I wish I’d experimented more with lighting. When I started I had a friend who was kind enough to let me use his studio space pretty much free of charge. It had a large space and range of Profoto lights. But because I was doing a lot of editorials, I think I was perhaps lazy and didn’t vary the ways I set up quite as much as I could have. I really only started experimenting a lot more in the last 2 to 3 years and by then my studio space and equipment situation changed.

MM: How has your style matured and where do you see your work going in the future?
ZJ: Style-wise I think I now have more finesse and overall a more polished quality to my work. I’ve definitely departed a little from the earlier gritty and fantasy-inspired looks for my published images and I’d been working on balancing and working out the distinction between personal and commercial work. I think my new project, Motherland Chronicles, is going well in that regard and I myself am really interested in seeing how far I can push that distinction. Motherland Chronicles is my a-photo-and-a-painting-a-week collaboration with my artist friend, Tobias Kwan. The main motive is to just work on quantity and to pressure myself to produce more personal work while hopefully having fun with it—go as crazy and/or as dramatic as possible, just to see how far I can go. I think it will be what my next book and exhibition will be.