Our whole lives, we’re constantly asked who we aspire to become or who our role models are. But sometimes, when we look for inspiration in others, we fail to see our own potential. Claudia Chan, founder and CEO of ClaudiaChan.com, reminds girls and women alike to be their own inspiration with her motto: “I strive to become more of me, to become the greatest of who I can be.” 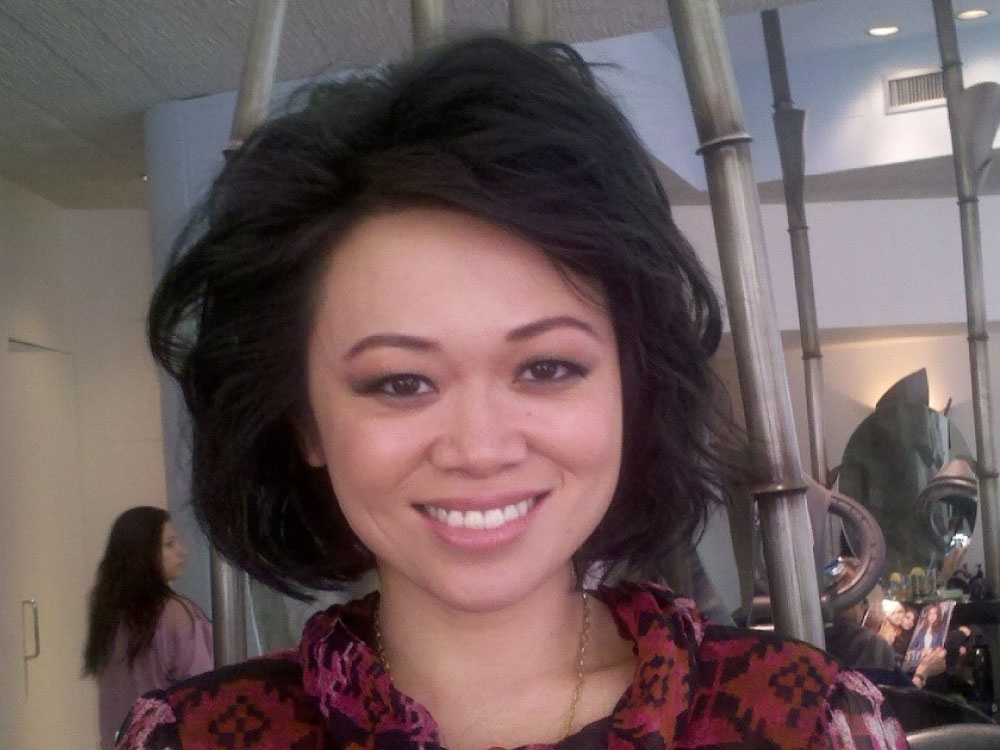 Born into a traditional Chinese family in New York City, Chan owes her independent spirit and strong personality to her mother, but it was her father’s entrepreneurial background and ambition that inspired her to launch one of the biggest multimedia women’s lifestyle brands out there today. After graduating from Smith College, Chan started iLounge, an event and party-planning firm in 2002. Two years later, iLounge merged with Shecky’s, a women’s entertainment company, where she served as the company’s president and chief discovery officer for nine years.

“I was working in women’s entertainment and media for more than 10 years, and throughout the years, I’ve met and interviewed some of the most powerful, successful women, but no one knew about them,” Chan says. “It finally hit me to take a huge leap and start a media company around empowering women to get their voices out there and encourage younger women today that taking risks is worth it and you will be rewarded.”

Today, ClaudiaChan.com is one of the largest media resources for empowering women, featuring successful women from all different backgrounds, careers and passions, including entertainment and media, entrepreneurship, fashion, finance and government, culinary arts, technology, philanthropy and wellness. Alina Roytberg, co-founder of Fresh cosmetics and beauty products; Ann Shoket, editor-in-chief of Seventeen; Caryl M. Stern, president and CEO of the U.S. fund for UNICEF; and Lubov Azria, the chief creative officer for the BCBG Max Azria Group, are just some of the women who are featured on her site.

While featuring female trailblazers on her site is an excellent source of empowerment, Chan knew she had to take things offline to fuel a discussion among women, spread awareness, and help girls and young women find their own voice. In addition to ClaudiaChan.com, she also launched S.H.E. (She Helps Empower) Summit Week, which is a leadership and lifestyle event week for women. This year’s S.H.E. Summit Week goes from June 10 to 16. The national event includes 100 pop-up events organized by women-led brands. Chan has also compiled a list of other women’s interested-related events, galas, talks and fundraisers on her site.

The large crop of successful women on Chan’s site is a testament to how far women have come over the last century, but there is still much work to be done. During Obama’s second inaugural speech, he voiced his commitment to improving the status of women in the workplace, and fighting for women to have equal pay as their male counterparts. Chan believes that corporations should encourage more female leadership by creating training and managerial programs that will motivate women to take on and transition into executive positions.

But Chan also believes what needs to change is the media perception around women.

“You cannot be what you cannot see, and I think a lot of research reveals that showing young girls going on diet and developing a public perception that the ideal women is thin has a huge effect on how women value themselves,” Chan says passionately.

Instead, she’s a champion of the media portraying accomplished woman who come from different backgrounds, skin color, body types and so forth.

“I think we focus too much on the physical qualities that define a woman. We really need to focus on developing inner confidence. Someone who takes risks to follow their passion is a role model to another person’s journey.”