From Immigrant Dream to Celebrity Manicurist: The Story Behind Jin Soon Choi’s Success 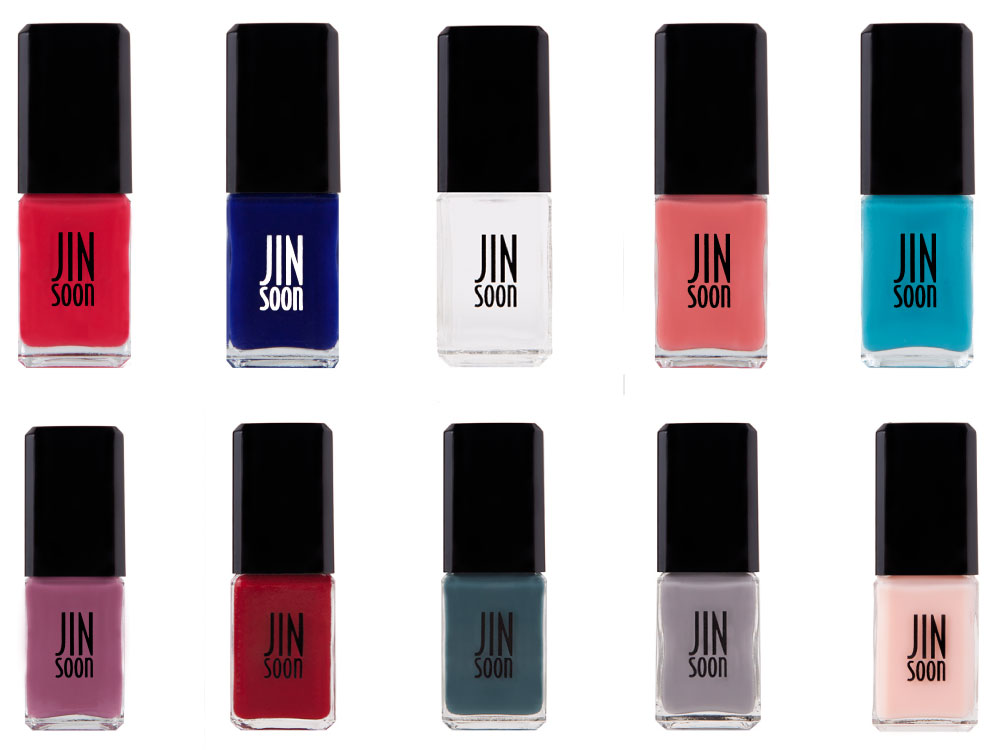 As nail art fans might know, Jin Soon Choi is the manicurist responsible for flawless fingertips on the red carpet, in fashion editorials, and of course, at New York Fashion Week. And just last fall, the owner of three cult-favorite nails spas in New York launched her own eponymous nail line.

“I have worked very hard, but I have also been extremely lucky,” says Choi, who describes her star-studded career as one that happened fairly naturally. When she arrived in New York from Korea, she had no idea what to pursue professionally.

“I simply followed what many Koreans did at that time to survive in this country—work in a nail salon,” she says. And that’s where she got to know the beauty industry inside out.

After some time painting nails at various salons, Choi decided to offer at-home manicures and pedicures for her clients. One loyal customer, Andrea Pomerantz Lustig (then the beauty director at Cosmopolitan), introduced Choi to an agency. This connection gave her contacts in the editorial, fashion and celebrity spheres, creating a priceless network that allowed her to open her first salon in New York’s East Village.

“It was a huge hit that gave me recognition in the beauty and fashion world,” says Choi.

After working with clients from her old salon and from the agency, the manicurist noticed a void in the nail-art industry. 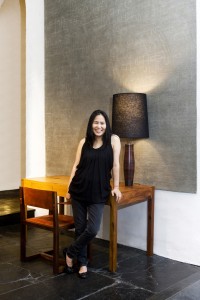 “I always felt frustrated by nail polishes’ lack of durability and lack of super glossiness,” Choi remembers. With her own ideas about colors, Choi wanted to create a “vastly superior nail lacquer formula in unique ultra-chic shades.” The goal of her edited colors—there are currently 12 shades in her collection—is to “express my perspective on nail fashion.”

The first six shades are part of what she calls the Quintessential Collection, with colors ranging from delicate pink nudes to bold reds. The other six shades are part of the A La Mode Collection, “derived from my work on fashion shows, magazines and campaigns for high-end fashion houses.” Since her close ties to the fashion industry inspired the colors, Choi invited supermodels—like Coco Rocha and Karlie Kloss—to name then.

With an impeccable eye for trends, Choi’s success is much deserved.

“I am a nut for detail and I am passionate about nail lacquer,” she says.

As one of the few manicurists that most New Yorkers know by name, Choi shares that her secret to getting lust-worthy nail results at home lies in starting with healthy nails.

“Moisturize your nails, cuticles and hands as often as possible,” she advises. Choi always has Sally Hansen’s Cuticle Oil and Estee Lauder’s Hand Lotion on hand to ensure her nails are in tip-top condition. This spring, Choi, who is often inspired by the runway, sees “a lot of beautiful, bright colors—more pastel, with good amounts of brightness,” in nail-art trends. But, she adds, despite its growing popularity on accessories and clothing, not neon. Duly noted.