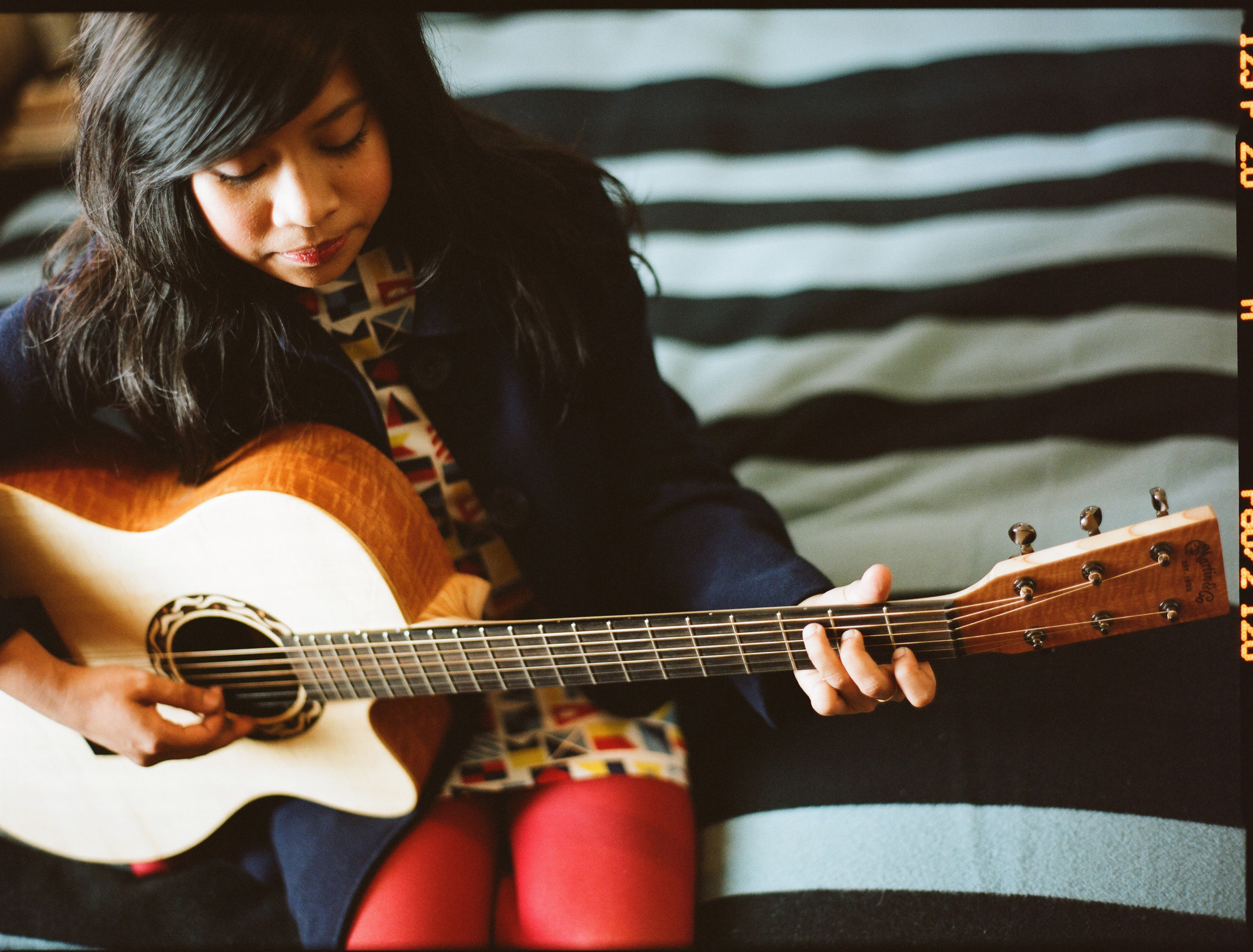 Who would have thought that being bored out of your mind would be the best thing that ever happened to you? While looking for something to do one day, singer-songwriter Zee Avi picked up a guitar and taught herself how to play. At the time, Avi was a college dropout living at home with her parents in Malaysia. Today, she is a rising musical star living her dreams in Brooklyn, New York.

For Avi, posting the videos on YouTube was an outlet similar to an online diary. Her work caught the eye of Raconteurs drummer Patrick Keeler, who sent a clip to his manager, Ian Montone. Montone collaborated with Jack Johnson’s Brushfire Records to release Avi’s records and her musical career took off.

“You can say it all derives from boredom,” said Avi. “But knowing how to channel it is really what it is.”

For Avi, making music was a way to share her many memories and thoughts. If there is one thing Avi cannot live without, it’s music. Avi’s songs are inspired by anything that piques her interest, but primarily focuses on heartbreak, which she claims to have experienced one too many times.

“Enough to make a record, that’s for sure,” she said.

Her success, ironically enough, began when she dropped out of the American Intercontinental University in London. After fighting to go to school for fashion design, she left after three years, not wanting to waste money on something for which she lacked passion. 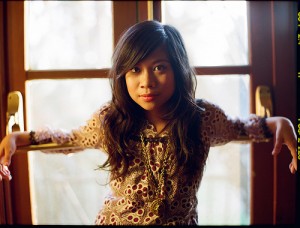 After moving back to Malaysia, Avi pondered futures in creative writing and philosophy, and took courses to teach English as a second language.

This was the time Avi began her YouTube endeavors.

Avi describes the start of her fame as nerve-racking.

“Then you get used to being in different places … A part of what I love about life is experiences. There is no such thing as a bad experience.”

As a teenager, Avi described herself as best for causing chaos. The young troublemaker, who wore all black and sported pink highlights in her hair, was a rebellious teenager full of angst. She played hooky when she was supposed to be in class and read self-described “pretentious” philosophical books rather than school-assigned textbooks. According to Avi, she calmed down when she reached her first year of college when she decided “being pissed off at life is totally unnecessary.”

Avi is currently recording tracks for a new record, which is due to be out in the spring. For artists who hope to achieve the same level of fame from YouTube, she suggested “not thinking of fame or fortune if you genuinely want to display your art. Do it because you want to.”

Or perhaps, because you’re bored.