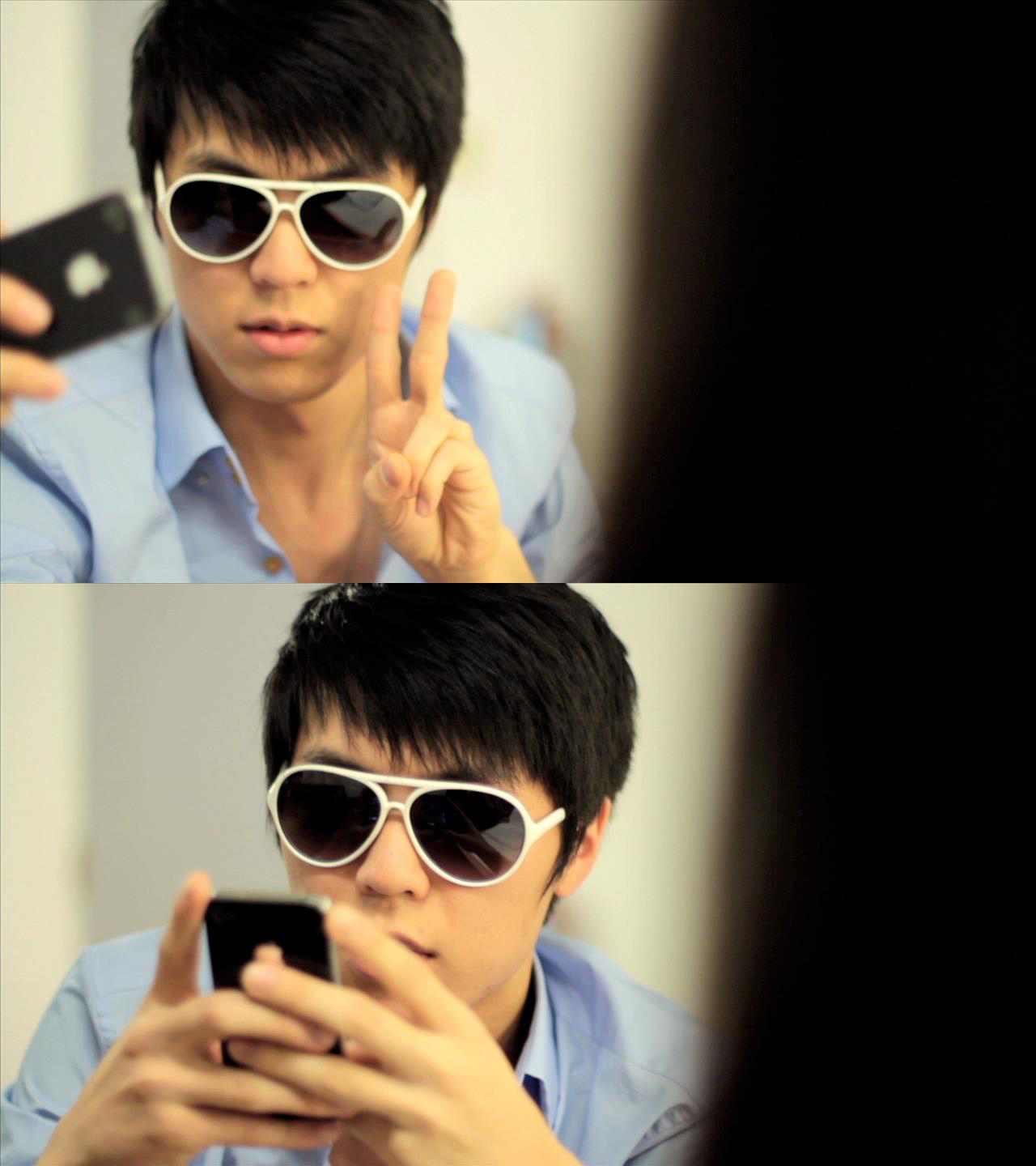 Jun Sung Ahn is a modern-day Renaissance man. You may recognize him from his playful and catchy violin covers on his YouTube channel JuNCurryAhn, but did you know that he also plays guitar, sings, dances, cooks, and plays a killer Chinese Yo-Yo? Jun, a freshman at Northwestern University who studies radio, film and TV, recently placed second on Clara C’s cover contest, even though his video had the most views out of all the contestants. He’s someone to look out for in the future—and lucky for Mochi, we had the lucky opportunity to interview him. And for those lovely single ladies out there who’s interested—he’s single!

What’s the story behind your animal hats?

I have a thing with my videos where I make a clone of myself to add violin harmonies to the melodies that I play. Once I thought I needed a variation of the “twin” so I wore a panda hat. And people really found that amusing and I had a bunch of different animal hats (I really like stuffed animals), so I decided to keep going with it.

When did you first start playing the violin and when did you realize you were onto something?

I began to play the violin when I was in fifth grade. I started making YouTube videos in late July of last year. I realized I was onto something around October when people began to recognize me from my videos.

It seems that you’ve recruited people to help you produce your videos. How long does it take to film and edit a video?

I haven’t really recruited a lot of people, but I did get help from my close friend Ned on two of my videos (Offbeat and Nice Guys). Usually my videos take about two hours to film and edit.

So far, your videos have been covers of popular songs. What projects do you have in the future?

I really want to begin making my own originals on the violin. I think violin does not get the attention it deserves and I wish I could change that.

Do you ever get recognized on campus?

Yes, but usually only by Asians.

You have over 22,000 subscribers on your YouTube account. That’s really impressive, especially since you’ve started only making videos last year. Do you have any advice for aspiring YouTube musicians?

Consistency is the most important aspect of making videos on YouTube. If you set a schedule for yourself to upload a video weekly, then you have to stick to it and keep going. This is the only way people will always come back to your videos. You should be able to do the whole process (filming, recording, editing, posting, publicizing) by yourself. And as long as you have a passion for it, anyone can do it!

0 Replies to “YouTube Star of the Week: Jun Sung Ahn”