#WeNeedDiverseBooks Calls for Characters of Color 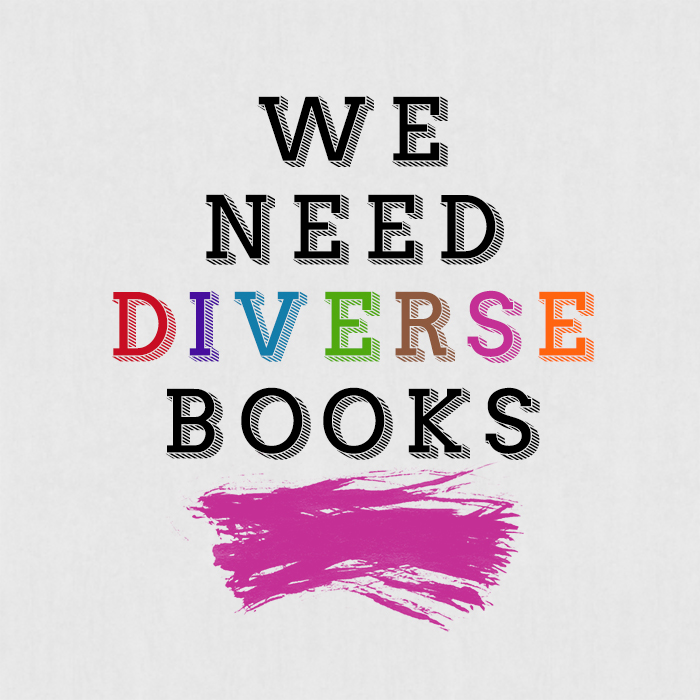 For a long time, most characters in fiction were white, except for the characters in cultural novels. Slowly, characters of color have found their ways into mainstream novels but it’s still not enough. According to a University of Wisconsin study from earlier this year, only 8 percent of children’s books are either written by writers of color or about people of color. That’s a stark comparison when nearly half of American children are from a minority background. The #WeNeedDiverseBooks campaign wants to change that.
While the frustration with the current lack of diversity in children’s literature has always been present, it boiled over when BookCon, a convention for book lovers, announced its speaker lineup, which was composed of all-white speakers, including James Patterson, Lemony Snicket (Daniel Handler), and more. This led Ellen Oh, a young adult novelist, and 21 other writers to begin the #WeNeedDiverseBooks campaign on Twitter. Readers and bloggers from all over the world shared why diversity in literature was important to them and it soon became a trending topic.

The campaign wants to normalize the presence of characters of color. Oh said in an NPR interview, “We need the representation, but we also need white kids to read about us, to recognize us, and to not push us off into the other and not think of us as exotic or being so very different.”

BookCon may be over now, but the campaign lives on. The official Tumblr is still very active, and people share book recommendations with readers.

Here at Mochi, we’re also sharing novels by Asian American authors through our Mochi Book Club feature in our magazine. Our summer issue is coming out soon, so be on the lookout!