April 10 is usually just a normal date, but not this year. The Supply, a non-profit organization that brings secondary school education to children in urban slums, declared it World Slum Day. Based in New York City and founded by Korean American Eddo Kim, The Supply, in collaboration with more than 10 college campus chapters across the nation, spearheaded the hashtag #WorldSlumDay on April 10 to raise awareness about the slum crisis in Kenya. This was the first year they launched an online campaign like this and the results were astounding, reaching more 1 million hash tags and raising more than $10,000 for their cause by the end of the day. Many college chapters participated, among them Boston University (BU) and Boston College (BC) to name a few, each with different ideas of what World Slum Day was going to mean on their campus.

To prepare for World Slum Day, Grace Rhee, a rising junior and co-president of The Supply at BU, explains how they created an awareness event the Sunday before Thursday April 10 as a trial run.

“At first it was really discouraging when people walk by completely ignoring us. You could see people’s mouths forming the world “slums” with their questionable face wondering, ‘Why are these kids worrying about slums?’ and yet not do anything. But then there are those one or two people that come up to us and tell us we’re doing a great job or ask us what is this about, and that is the best feeling.”

Chinsan Lim, a rising senior at BU and co-president with Rhee, recalls a moment just ten minutes in to setting up: “We were just setting up but this guy comes by, talks to us, and on the spot gives us $20 for the cause. That was so encouraging for us.”

Their Sunday event was filmed by a friend and produced into a video that was widely distributed online on World Slum Day. Learning from their Sunday stint, they adapted more signs with statistics to educate the public about what exactly is the slum crisis in Kenya, since many people who had stopped during their trial run lacked education rather than empathy.

Though The Supply’s mission is to increase access to secondary school education for urban slum communities, the impact at home is just as influential.

“Even though The Supply doesn’t identify as an Asian American organization,” admits Becky Kim, a rising senior and co-president of The Supply at Boston College, “meeting an Asian American [founder Eddo] who is doing something out of the norm that first-generation Asian parents don’t expect, opened my eyes to the possibilities of other career choices, especially for Asian Americans in the non-profit sector. Eddo is helping Asian American students question and challenge what we’re told to pursue [traditionally], and that’s a great thing.” 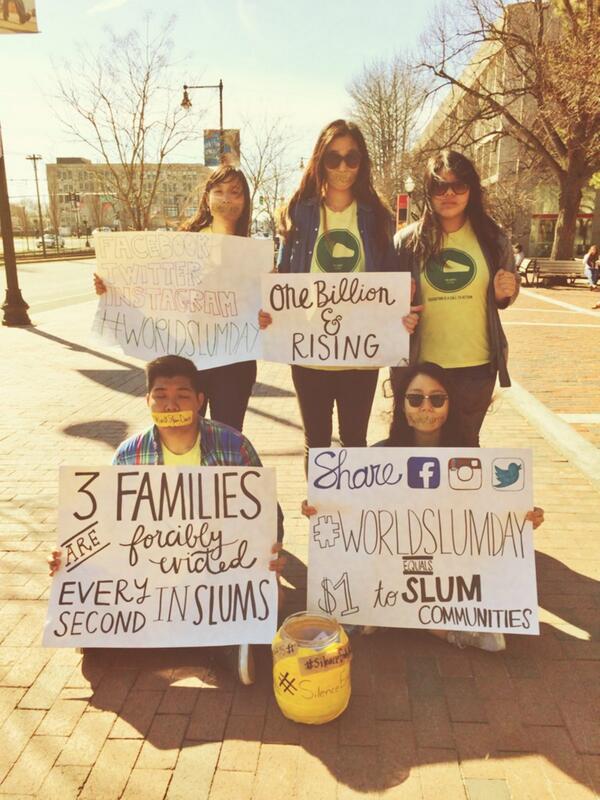 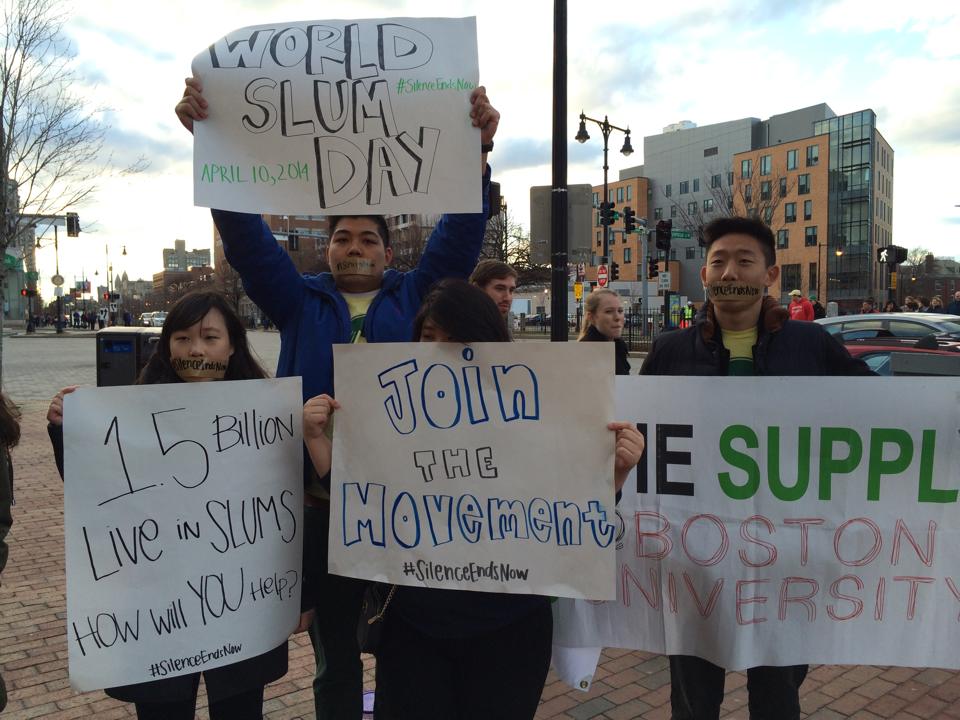 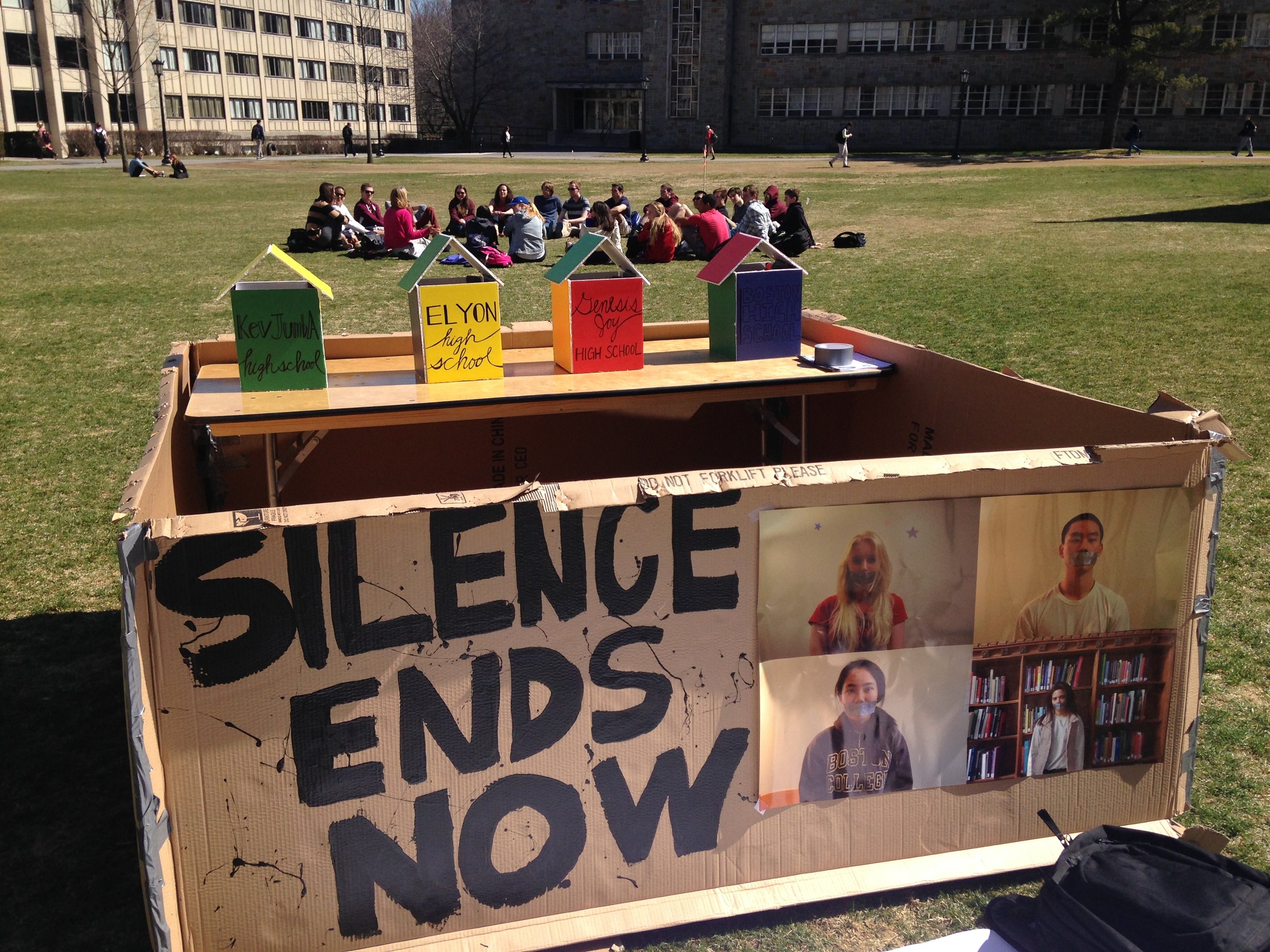 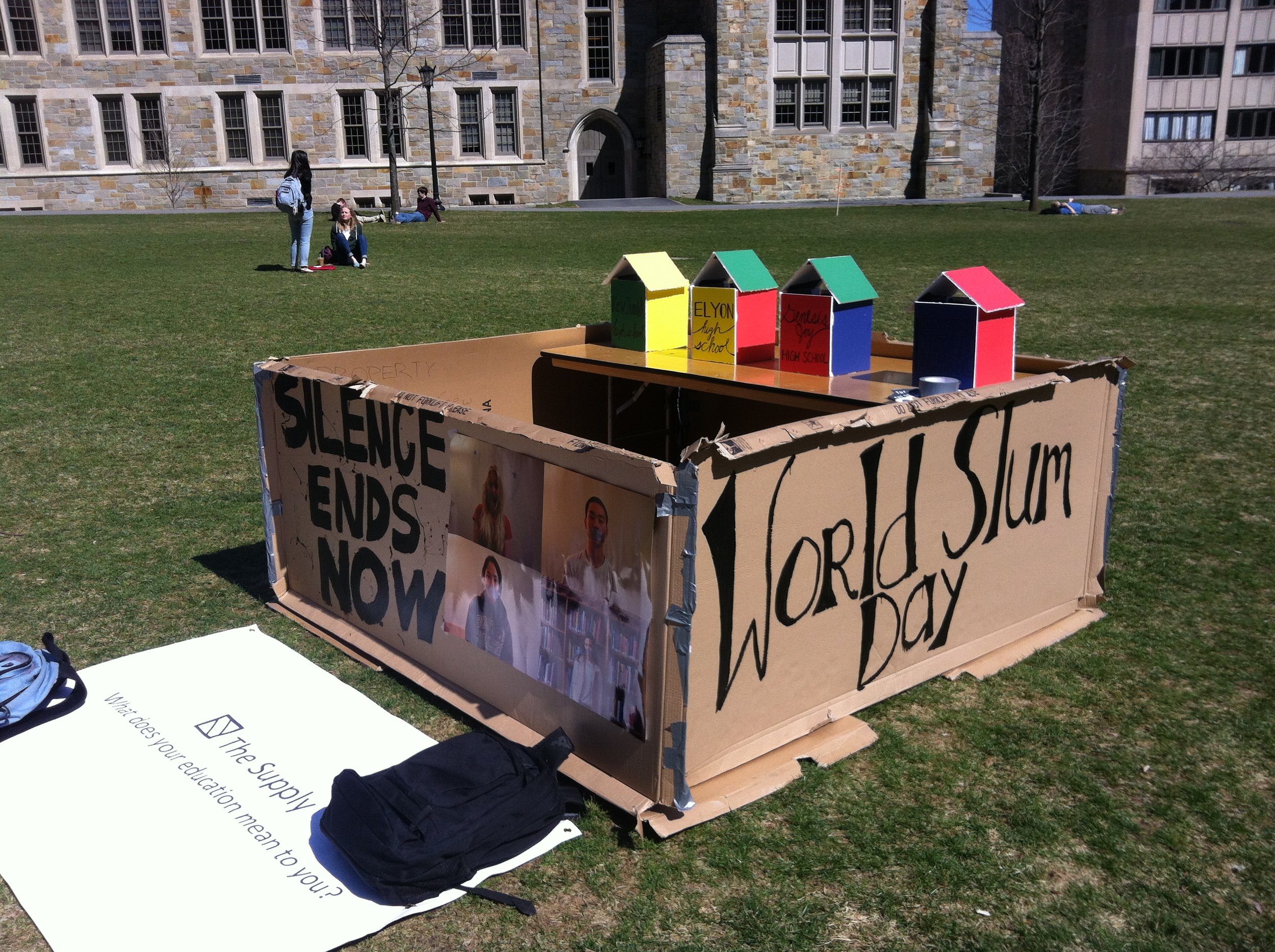 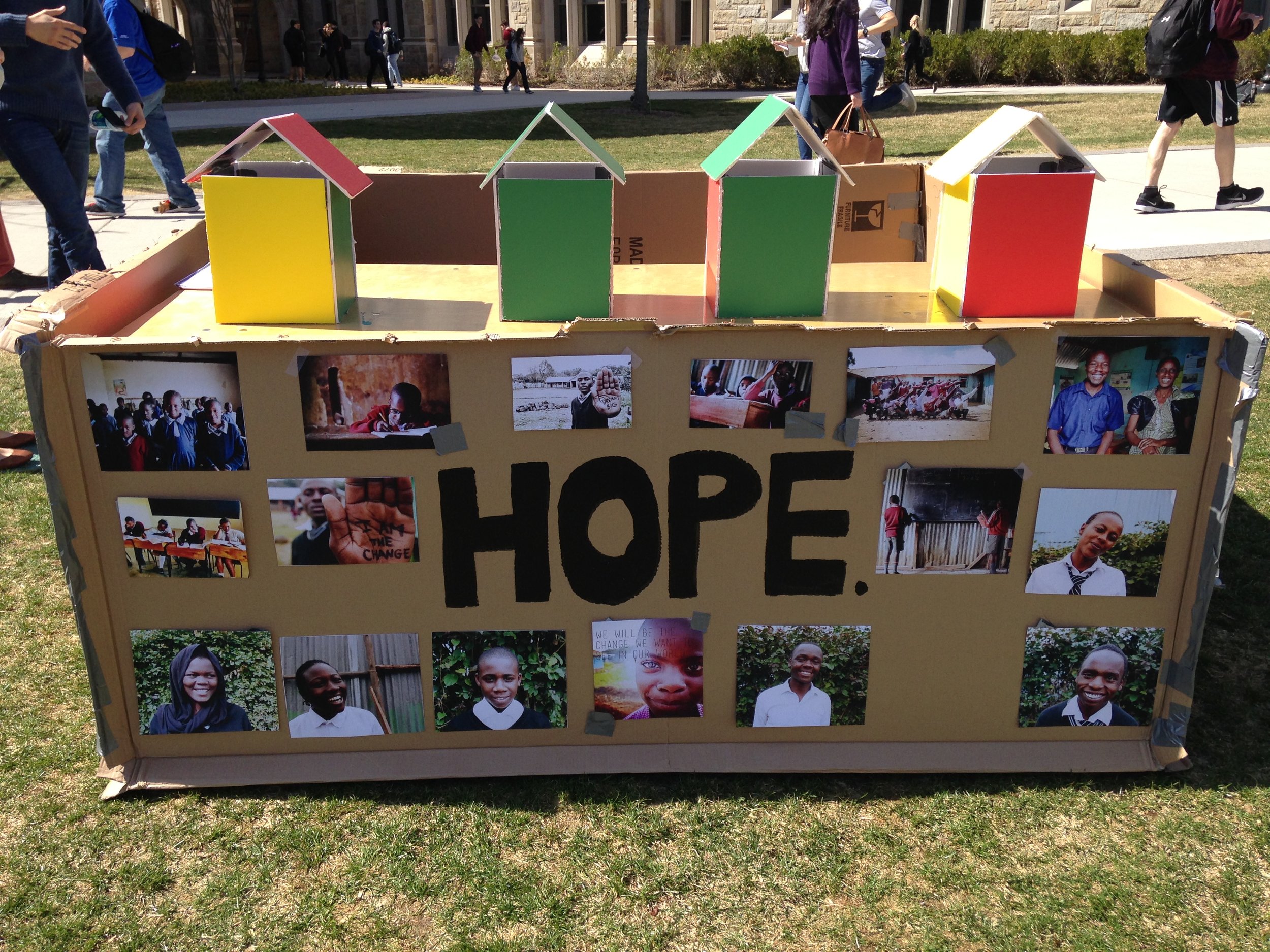