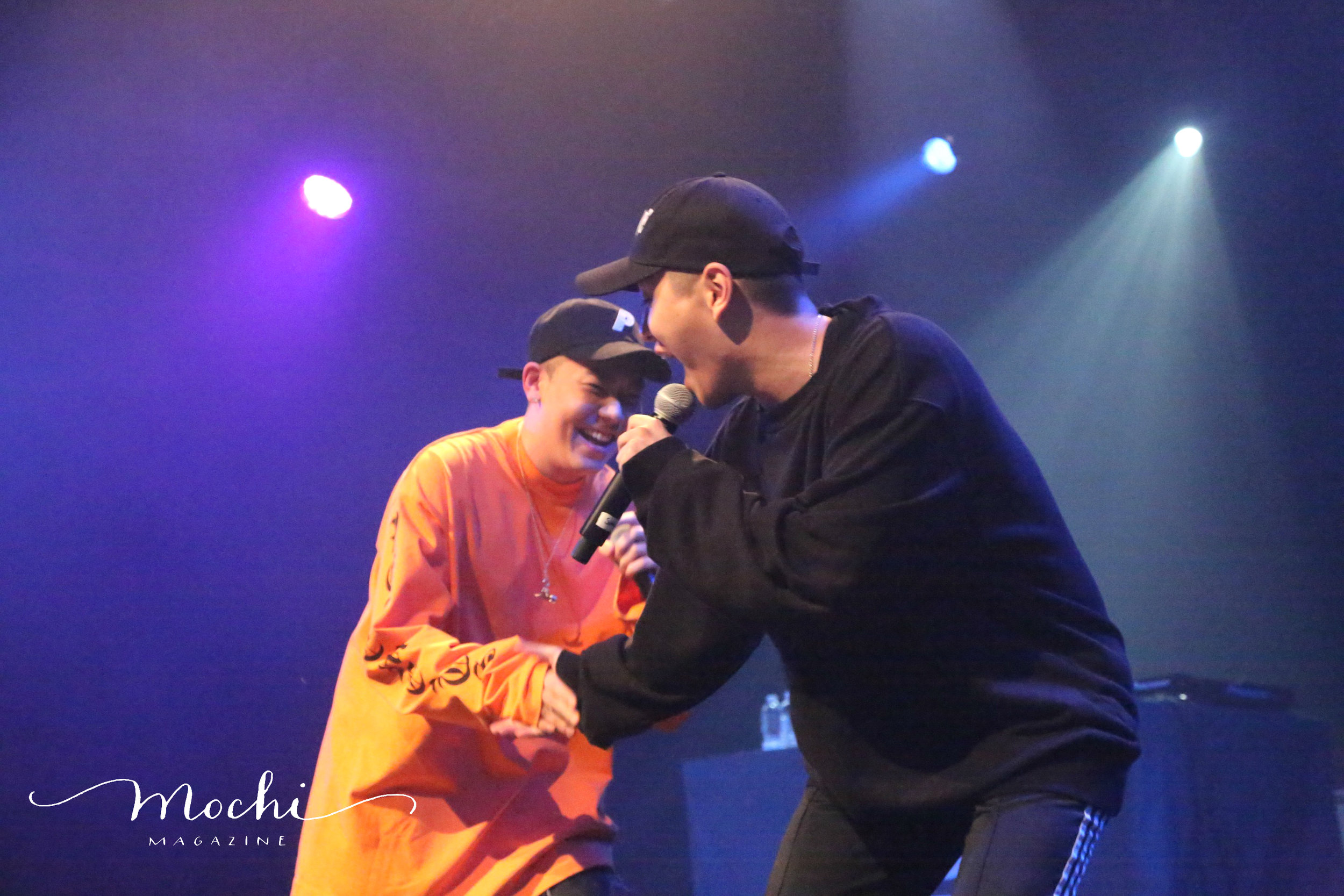 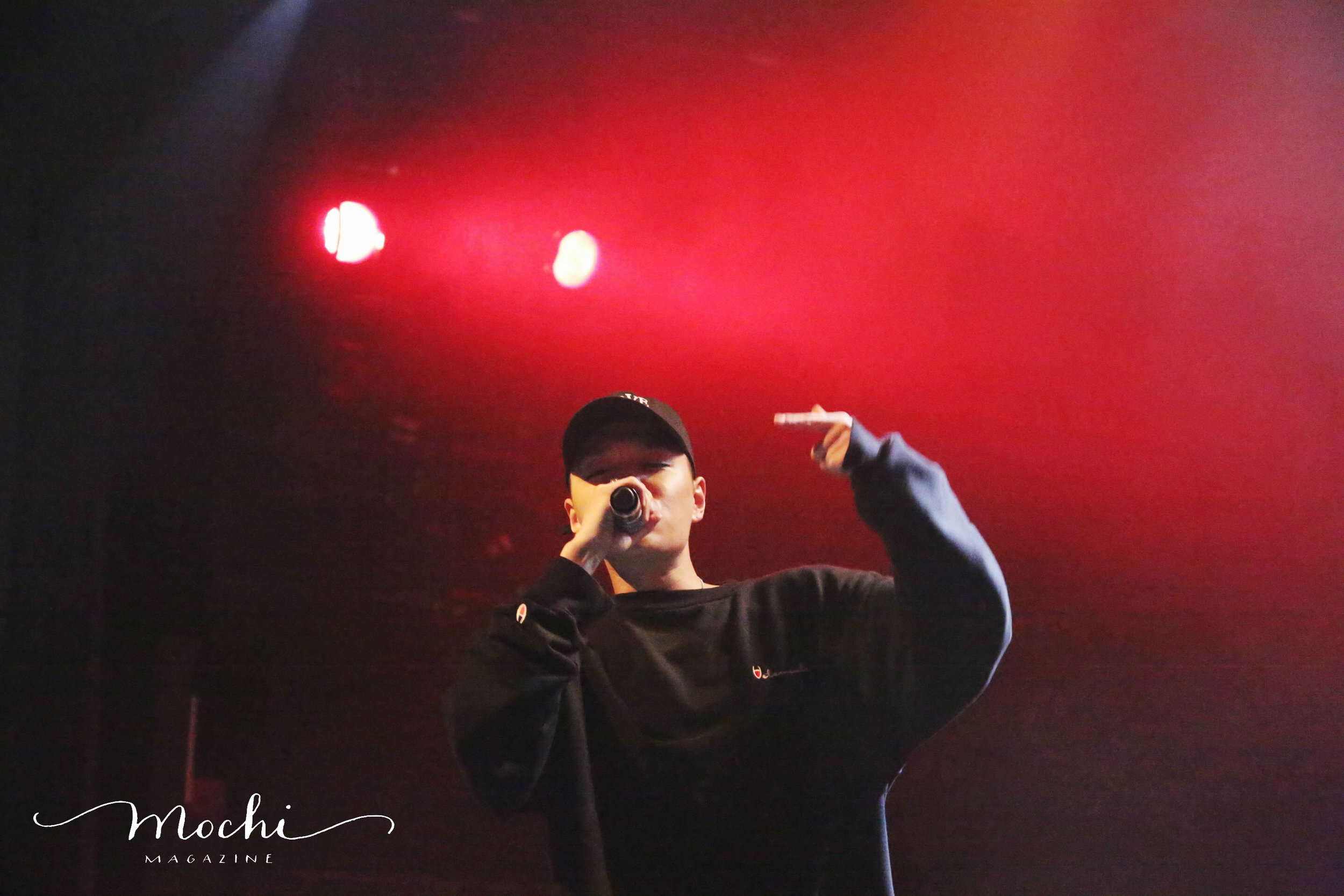 One year after their successful U.S. tour, Korean record label AOMG returned with Follow the Movement 2016 American Tour, performing this past weekend at PlayStation Theater in New York’s Times Square. Cofounders Jay Park (ex 2pm member/rapper) and Simon Dominic (ex member of hip-hop duo Supreme Team), and labelmates Gray, Loco and DJ Pumpkin shook the stage again. It’s no doubt that mainstream Kpop has been making waves in the U.S., but we were positively surprised that the majority of the crowd were American fans, testifying to the popularity of Korean rap climbing its way into the international music scene—following Beenzino, Epik High and Show Me the Money 4 shows last year.

Simon D opened the set with hits like “Simon Says,” “Simon Dominic,” “Money Don’t Lie,” and “Stay Cool.” He sure knew how to tease the crowd, stopping in the middle of the song to drink water and clear his throat, before rapping to his most recent release, “Won and Only.” 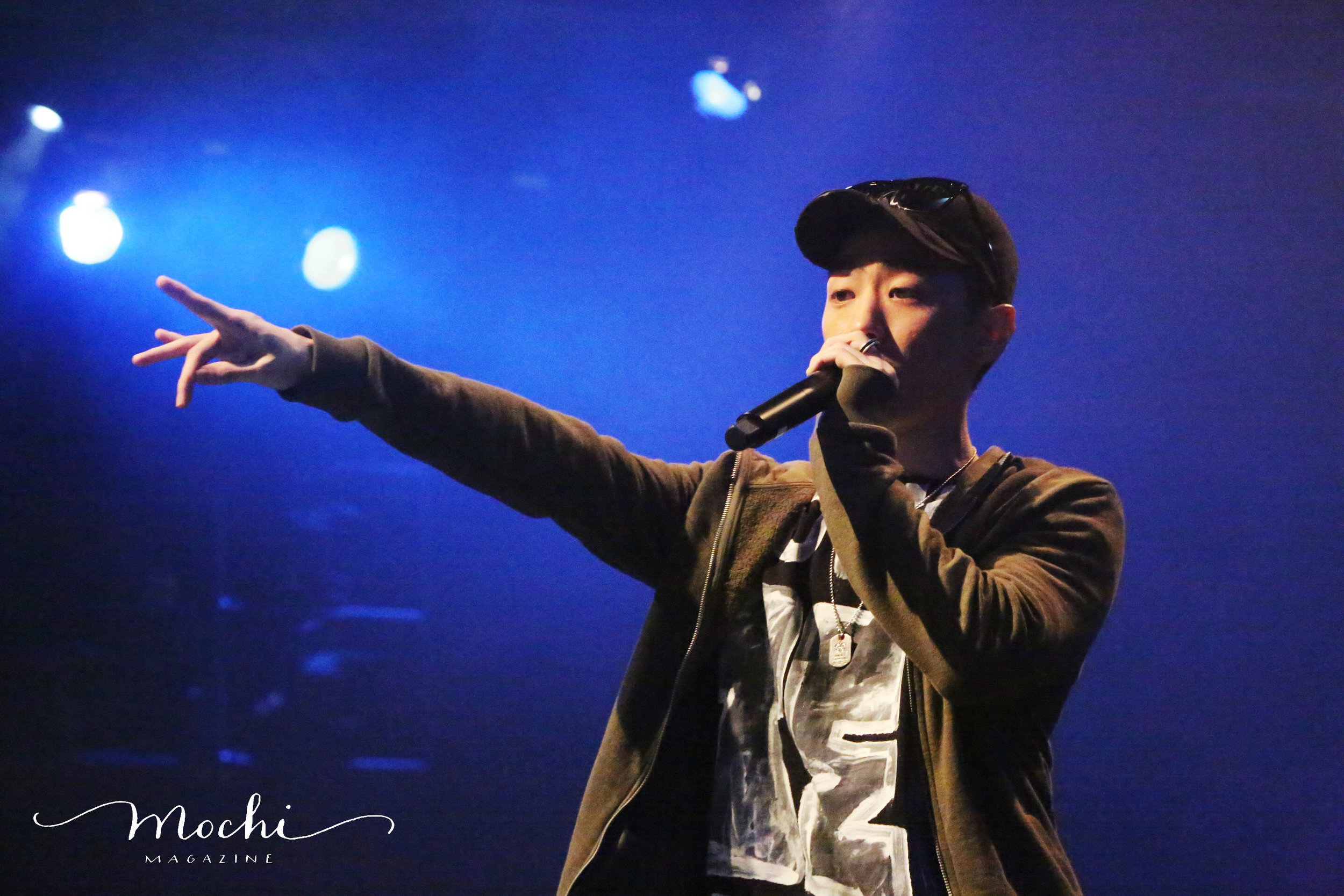 The talented Gray and Loco came back on stage after with “High No More,” matching the crew’s dress code that night in athletic wear sweatshirts, hoodies, and black baseball caps. The duo performed “Dream Catcher” and “Dangerous” from the Call Me Gray album, “Respect” from Show Me the Money, and “Hold Me Tight.” It was an eye pleasing experience to watch the two juxtapose each other—Gray with his cool suaveness and Loco with his boyish charms. At one point, he did the Nike trademark swish dance to the song “Just Do It”. 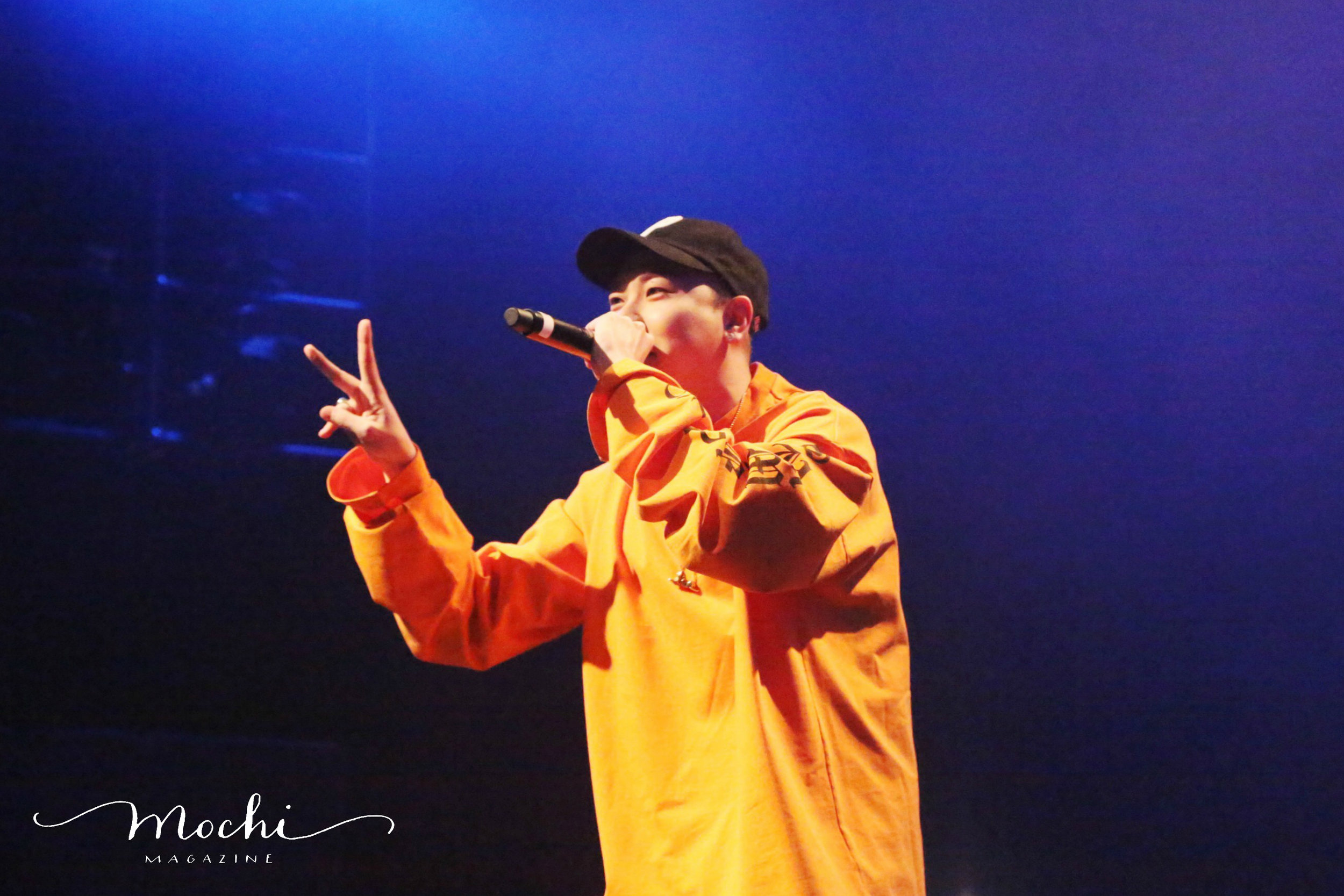 Jay Park appeared in the final set with “2nd Thot”, driving the crowd ballistic. Dressed in a windbreaker, he moved the crowd, performing new single “All I Wanna Do” and classic hit “Joah.”With fans expecting him to take off the jacket, he did not disappoint, peeling off layers while performing songs from his newest Worldwidealbum, “My,” “Oh It,” “You Know,” and “BO$$.” The entire crew emerged to collaborate on “Thinking About You,” “No Matter,” and toward the end, Jay Park climbed to the side stage, giving a few lucky fangirls a close glimpse of his abs and making all hearts flutter—ending the show appropriately with “I Like 2 Party.” 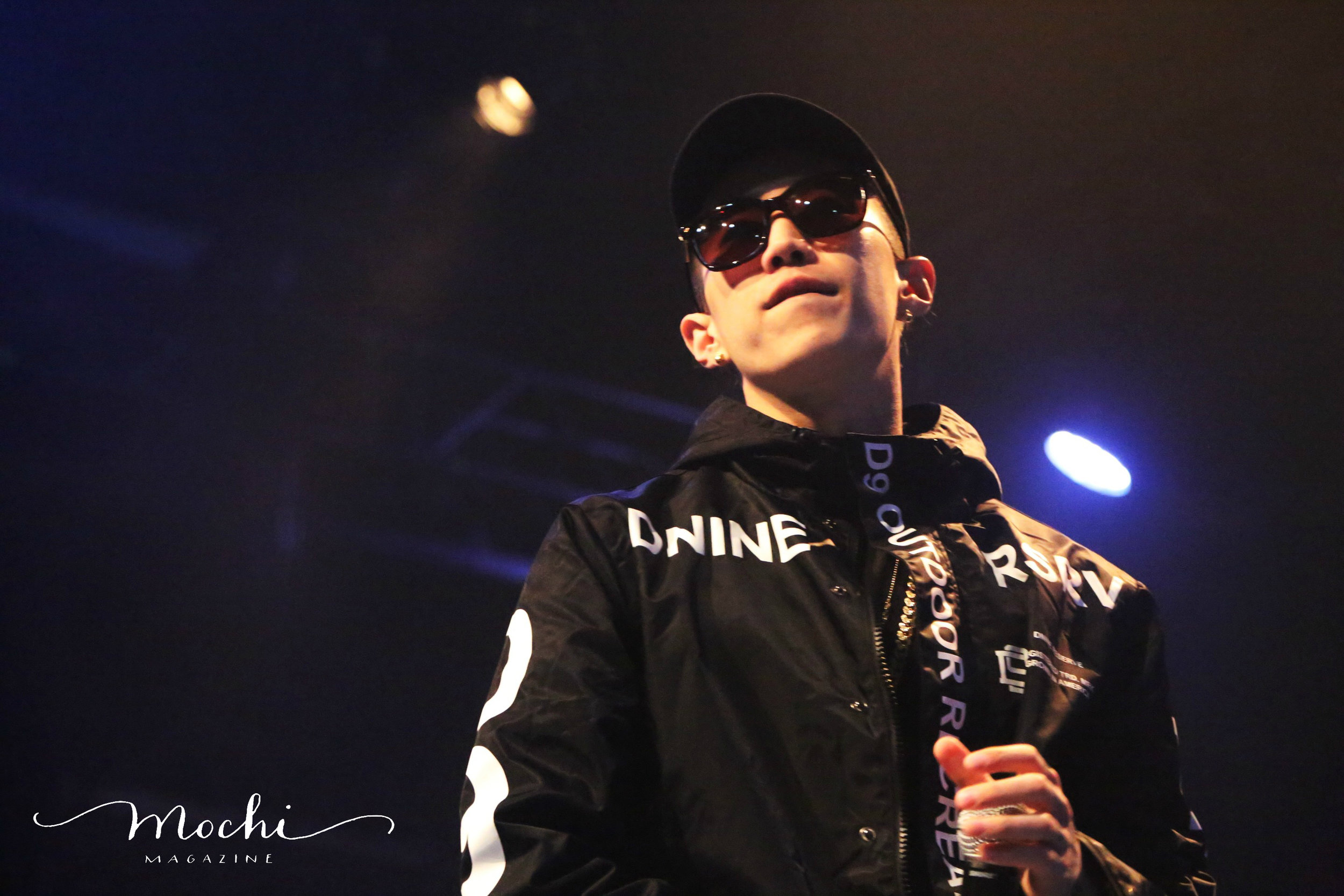