Home EntertainmentReview: Korean Rom-Com “Like for Likes” Earns a Thumbs Up

Review: Korean Rom-Com “Like for Likes” Earns a Thumbs Up 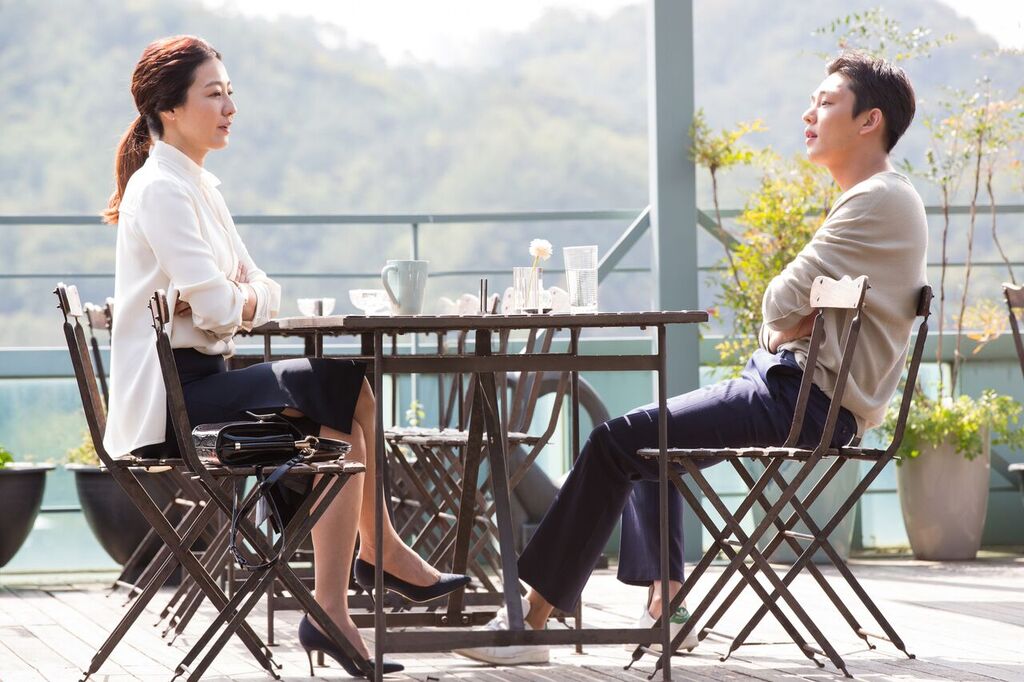 In this digital age, connections are simply one click away. With the recent rollout of Facebook’s revamped “like” buttons, people can now express emotions when liking a friend’s post. We’re all too familiar with relying on social media to stay updated with real time feeds of our loved ones—and we’ve all been guilty of secretly looking up profiles of people we have a crush on.
Seeking love through social media is the premise of the South Korean romantic comedy “Like for Likes,” which made its North American premiere last week. Directed by Park Hyun-gene and produced by CJ Entertainment, the movie follows an A-list ensemble cast around three loosely intertwined story arcs. Meet the love lines: A popular actor (Yoo Ah-in) and headstrong television writer (Lee Mi-yun) rekindle their relationship after an one night stand; A middle-aged chef (Kim Joo-hyuk) and flight attendant (Choi Ji-woo) find themselves mingling beyond roommate boundaries; An aspiring composer (Kan Ha-neul) romances a rookie TV producer (Lee Som) after exchanging messages on Facebook. 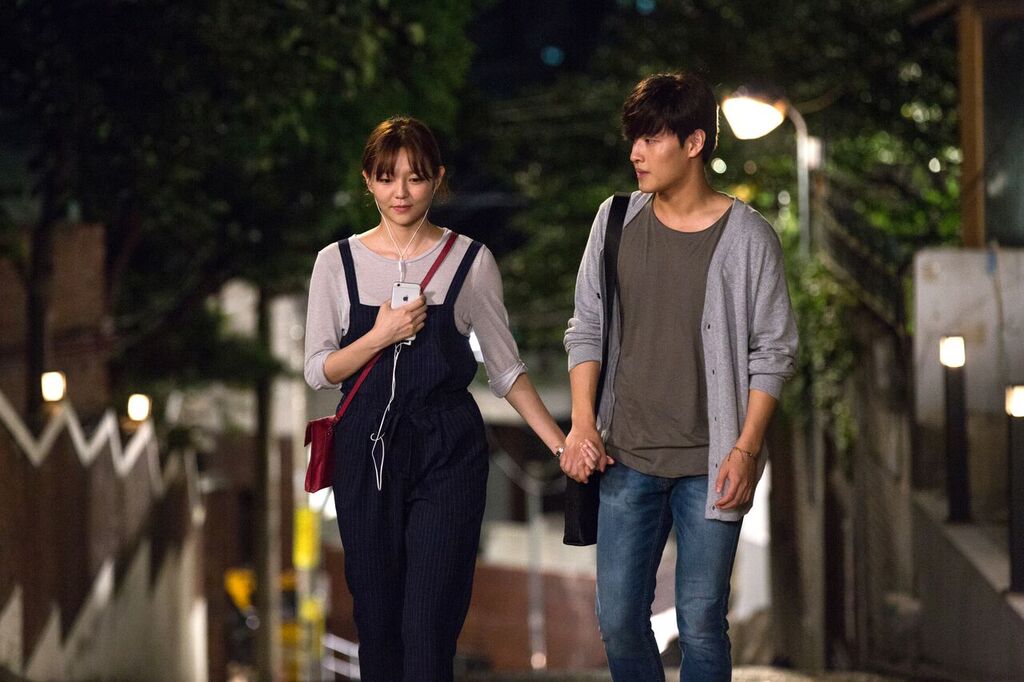 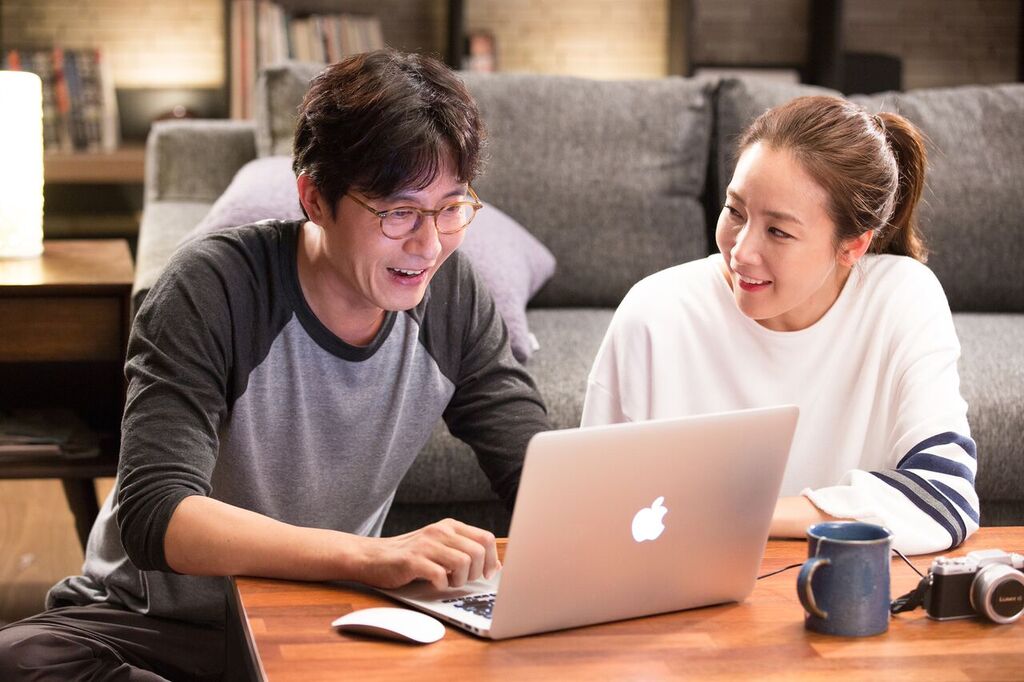 Throughout the film, we witness motifs of social media and its impact on the modern dating scene. One of my favorite scenes occurs where Kim Joo-hyuk takes Choi Ji-woo around Seoul, taking photos of her engaged in various activities and uploading them to her Facebook profile in an attempt to court her crush. In the final scene where all six characters cross paths in the airport, Yoo Ah-in announces his relationship with Lee Mi-yun on his Facebook page and asks fans to help search for her. Again and again, we encounter these references that are subtly weaved into the plot but remind us of the power of social media.

But what really makes “Like for Likes” tastefully charming are the archetypal Korean drama ingredients that make audiences laugh and cry. You’ve got Yoo Ah-in playing the hot celebrity who’s got it all going of him except love, Kang Ha-neul typecast as the talented musician with a secret, and Kim Joo-hyuk as the best guy friend. It’s a lighthearted film that tackles a tangled topic—but remains completely relatable.

“Like for Likes” is in theaters now and will be available on DramaFever soon.