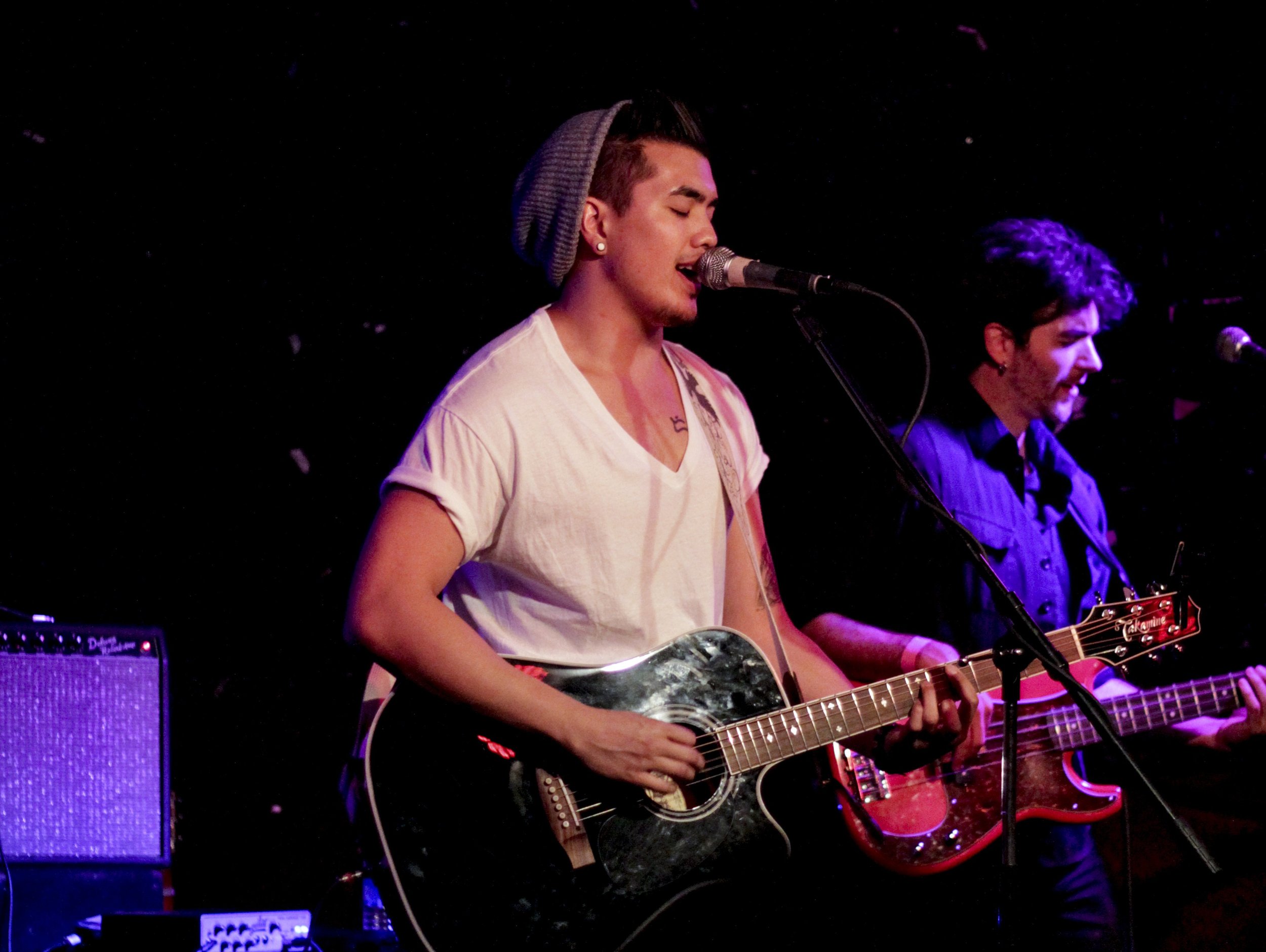 Joseph Vincent marvels at the “cuddle-weathery” (his words, not mine) autumn afternoon in Ann Arbor. “My friends have been telling me, ‘You have to experience the East Coast: The leaves are changing, you’re going to be driving, and the landscape is going to be beautiful,’ ” he says. “I’m looking forward to this, it’s something I’ve never done. Usually we just fly to a city, we see the backstage, we see the hotel, and then we fly out.”
We caught up with him in Ann Arbor, one of many stops in his 27-city U.S. tour. His highly anticipated debut album, “Blue Skies,” was released last week and we wanted to get the scoop behind the CD. It is his optimistic way of always looking up at the sky and at life that makes the name of his debut album fitting. 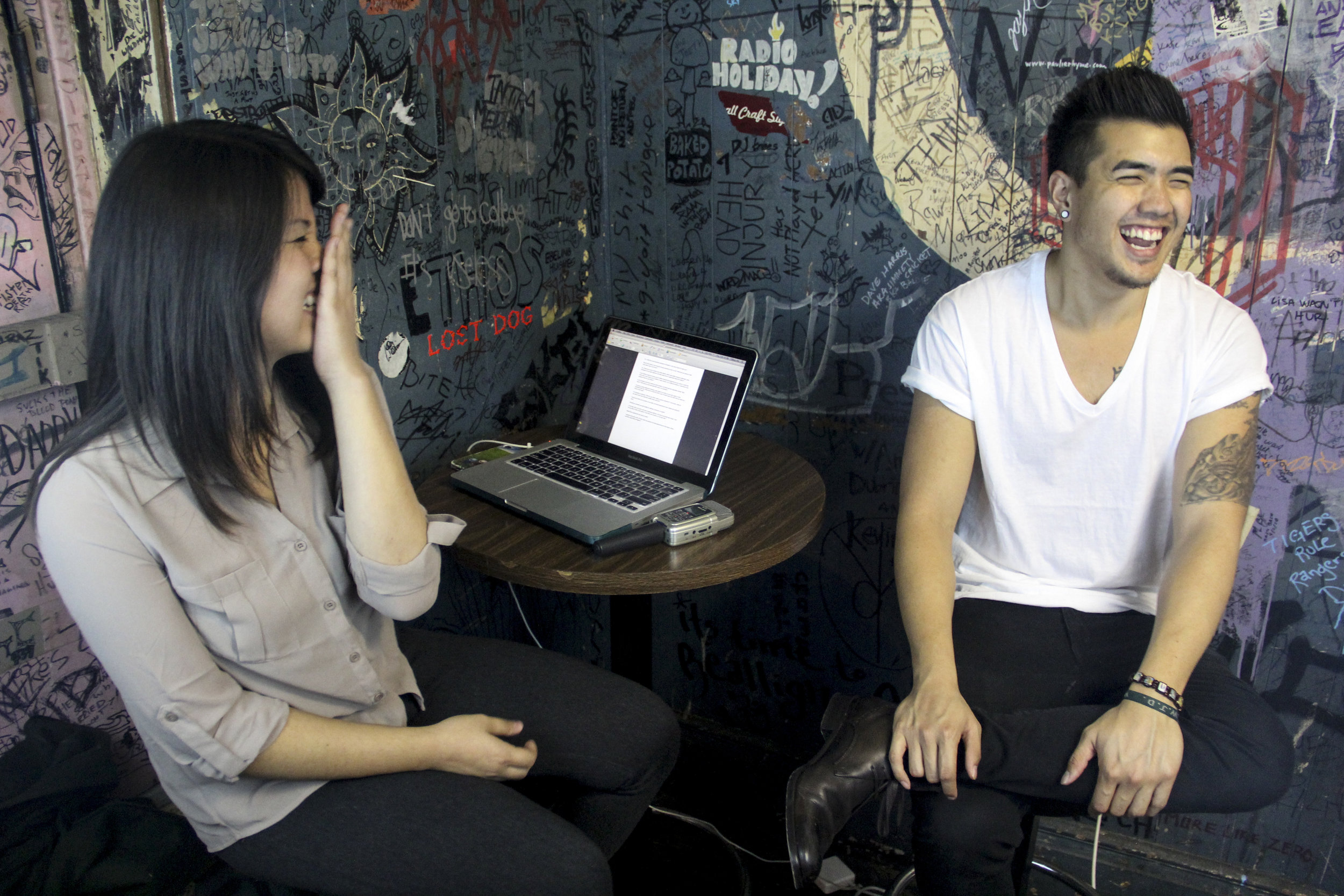 Prior to our interview, I observed Joseph constantly moving around to make sure everything was ready for the evening’s show, and by the time he’d come to find me, he was completely out of breath (and apologizing for it).

When asked about the message behind the album, he says, “I try to be positive as much as I can, and have an optimistic perspective on things. Whether it be your relationships, your experiences in life or your career, always know that if you work hard enough, you’ll be able to get through the storm and get to blue skies—and that’s the message of the entire album.”

He hesitates, and then responds: “When you get into a relationship with someone, make sure that you are you. You know that saying, ‘You complete me’? It should really be two complete people deciding to share their time with each other instead. Not that you need to, you know? That’s the advice I can give for relationships on a general basis.”

His songs also reflect a certain wisdom no doubt developed from his own experiences. “My Queen,” for instance, was written in 2009. However, since then, he’s revisited and made some subtle, but significant changes to the song for the album. 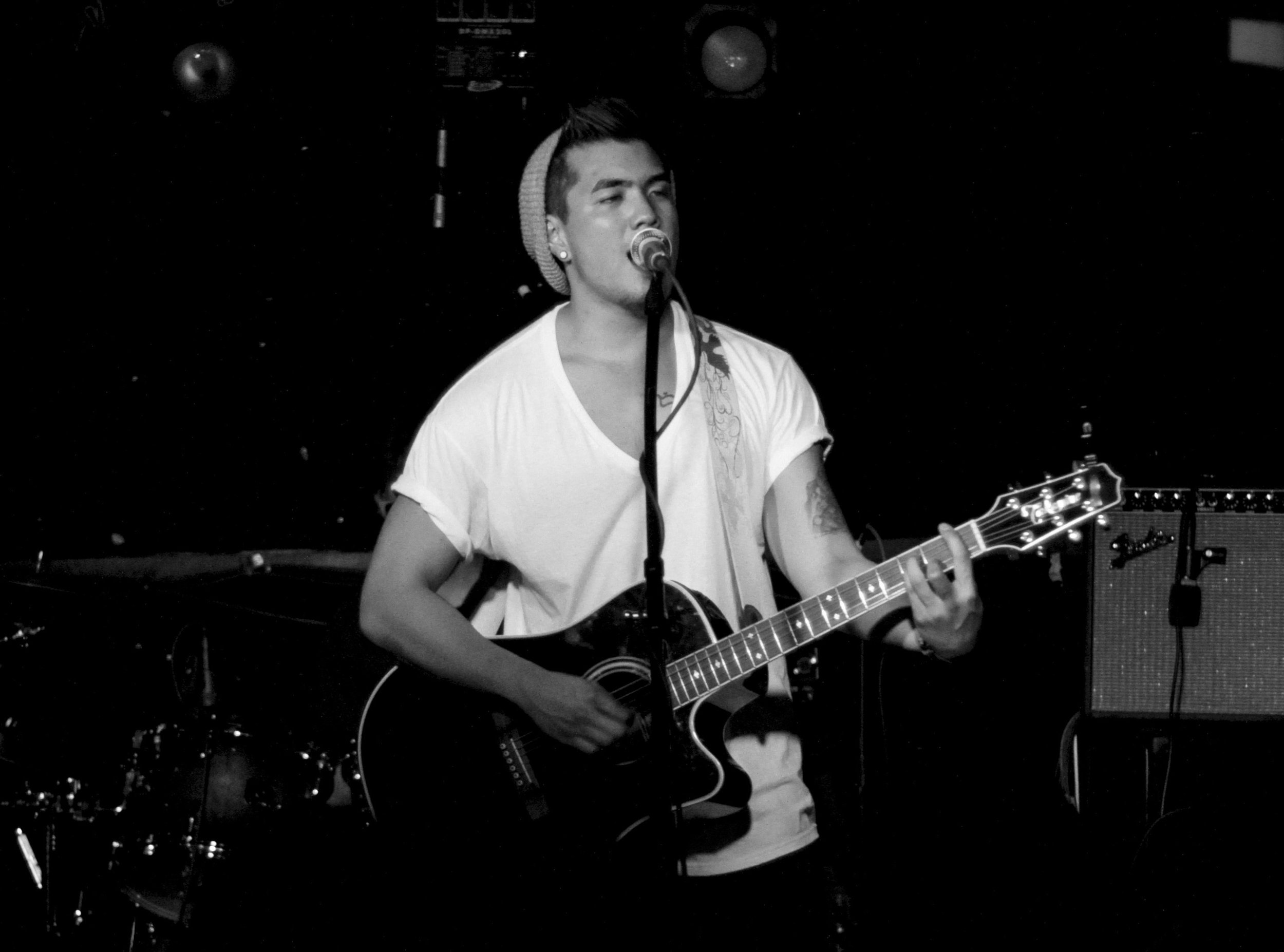 “I really wanted [“My Queen”] to be on the album. I switched some things around and rewrote the bridge part. It also used to be a faster song, and I slowed it down to make it more of a ballad,” he says. For those who have listened to the new version, the lyrics of “My Queen” now shine through with an intelligent depth and understanding of human nature.

Though he just released the first album, Joseph is already writing songs for the second. Our interview finishes, but I stay behind to watch his performance. At one point, he unplugs his guitar and sits down with his bandmates on chairs below the stage, simply playing and singing along with the audience. A bit later, when he plays “Set You Free,” I see members of the audience dancing to the music—including one elderly, slightly inebriated fellow swaying in the back.

If you’re in the U.S., be sure to support Joseph as he is about to end his“Blue Skies” tour and begin his upcoming tour with Joe Brooks, or by purchasing his album online at josephvincentmusic.com.