Home Career, EntertainmentSinger-Songwriter David Choi Keeps It Real with a “Just Do It” Mantra 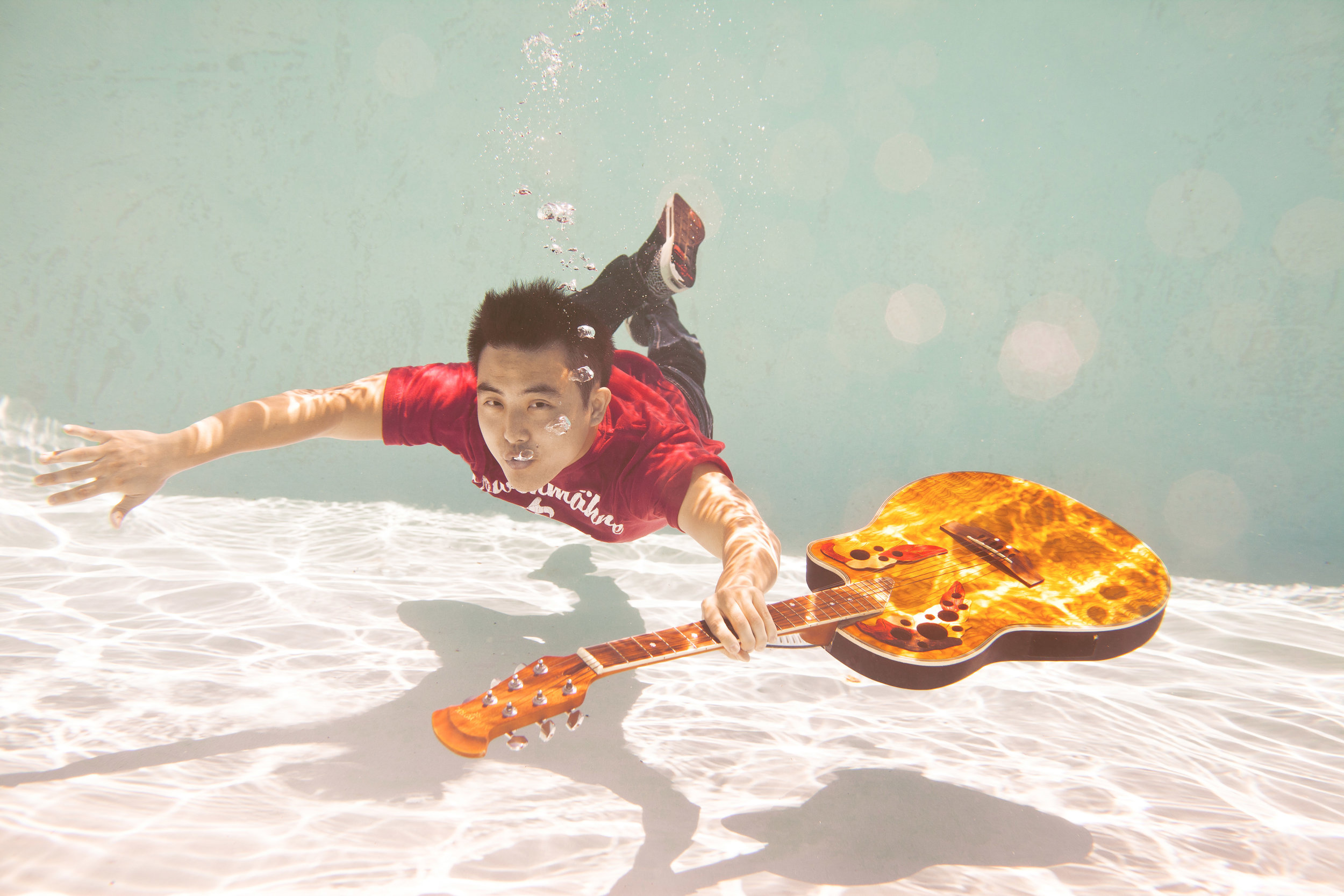 Maybe it’s just me, but David Choi looks slightly tired, though it’s no surprise why. When I sat down to interview with him an hour before his April show in Ann Arbor, he had just finished a performance in Cleveland the night before—and was preparing to leave for Chicago the following morning.

But I never find out whether or not he actually feels as he looks, because he never complains about it. Instead, he only speaks positively about his experience so far. “It feels good for it to be finally over. I miss my dog, I miss my bed, I miss being home, but it’s been going really well. I’m happy with the turnout, and all the people coming out,” he says. “That’s the best part, just meeting the people who have been supporting me.”

David’s musical talents, as well as his down-to-earth attitude, made him an obvious choice for last year’s Ultimate 25 Under 25 young influencers list. Since then, he’s released another album, finished another U.S. tour, and has plans to tour in Asia, Australia, and Europe in the near future. We also love that, despite his obvious success around the world, he continues to maintain a close connection with his fans. Case in point: recently, in true David Choi fashion, he helped a fan plan out a proposal to his girlfriend.

“We worked it out three months ahead,” David says. “He emailed me and was like ‘Hey, I want to propose to my girlfriend in Toronto. Can we work something out?’ I said, ‘Of course.’”

Yet it was never David’s goal to be a singer. His dream was to be a songwriter and producer instead, which he realized at Warner/Chappell Music, a division of the Warner Music Group. Then everything changed in 2006 with his first YouTube video, “YouTube, A Love Song,” which has since garnered over 2.8 million views. Fans began asking for shows, and then for albums. And then, as he says, he “became David Choi.”

It’s been six years since “YouTube, A Love Song,” and David still has a lot of encouraging things to say about how the video site has helped him in his success. “I think YouTube played a huge role in the Asian American movement and, if it weren’t for YouTube, it would have taken a lot longer for Asians—and me—to do music like this. 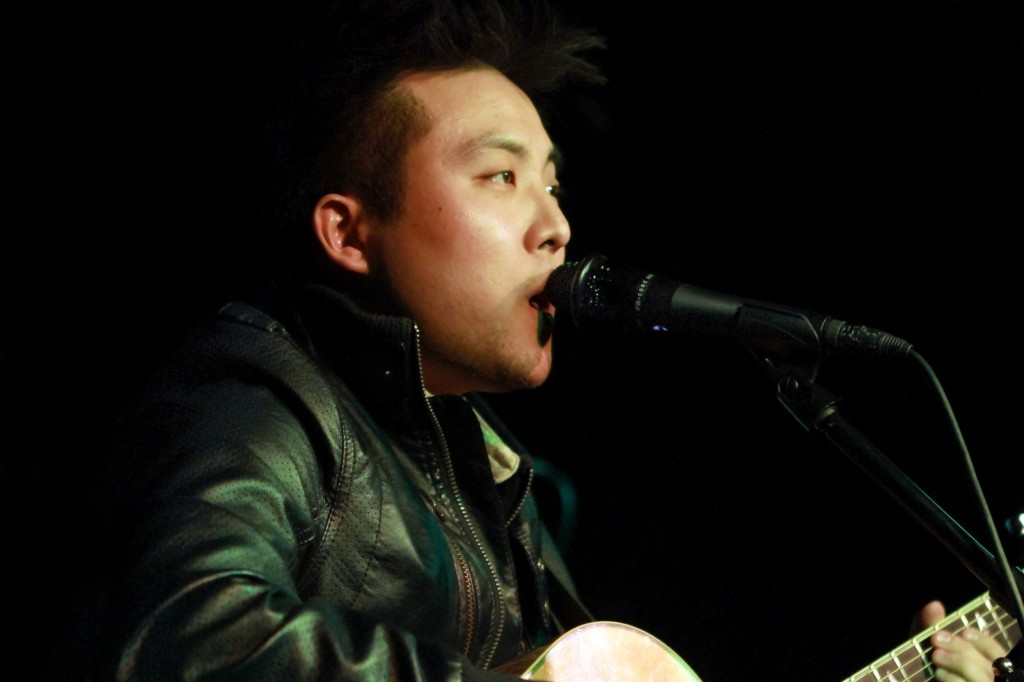 “Growing up, I didn’t have anyone to look up to, and I still find it pretty weird sometimes that people look up to me, or watch my videos,” he continues. “I get emails all the time going like ‘Oh, hey, you inspired me to play guitar’ or something like that.”

At this point in the conversation, his touring manager Phil Chao (who’s also a MYX.TV blogger) comes in with a drink for David before the show. David asks about how I’m doing in school and what I’m studying, and then proceeds to check out my online portfolio through his iPhone. He compliments my work and, when I hear this, I’m completely floored. To avoid awkwardness, I ask a more potentially awkward question: what kind of girl he’s looking for.

He thinks about it seriously for a few seconds and replies, “I like girls who are honest and kind. There are all sorts of girls, but usually I can tell right off the bat whether or not I’ll like someone or not. I just like nice people, I like good people, and I can tell when someone’s good.”

We get back to less sensitive topics. David recently came out with a new music video,“Missing Piece,” featuring Ellen Wong. But he stresses that it’s not a love song, though he cannot tell me or anyone else what it actually is about; it was “just a feeling” he had at the time. Most of his songs are from real-life experiences about messages he wants to get out, or just stories that can inspire people or let them feel better about.

“It’s more of the music being heard—that’s what I care about the most,” he says of fame. “You can be famous for anything, but the music is definitely the most important thing.”

While this is a sentiment shared by many musicians, many continue to struggle with getting their voices heard. I ask him what advice he has for aspiring musicians, and he gives a very straightforward, direct response.

“Just do it. Just write the best songs you can, the best videos you can, and just post it,” he suggests. “Don’t be afraid of criticism because people will criticize you. But if people criticize more than they say nice things, then maybe music’s not right for you. Either that, or you should work on your craft, because it’s important to have good songs and decent videos.”

That’s David Choi for you, keeping it real. He finishes off with telling me this: