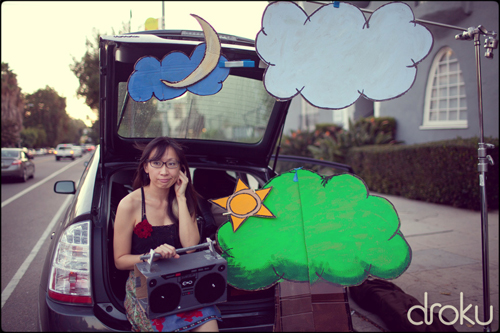 YouTube star Jane Lui is sitting in Alice’s Tea Cup, a quaint and homey tea shop in Manhattan’s Upper West Side, outfitted with Alice in Wonderland-inspired décor. Coincidentally, there’s an uncanny resemblance between the establishment’s namesake and Lui herself—who is quirky, curious, self-righteous and on a journey to discover more about herself.

A Hong Kong transplant, Lui moved to the U.S. at the age of twelve and later began her solo career in 2004. Since then, she has produced three albums, opened for Jason Mraz and been endorsed by the likes of Angry Asian Man and David Choi. Embracing the spirit of a true independent artist, she managed to raise $11,600 from loyal fans to produce the CDs for her latest album, “Goodnight Company,” in which she played 14 different instruments.

As a musician and individual, Lui has always been driven by a fierce passion and determination. “It’s about me having to find myself,” says Lui. “And I know Mochi readers are perhaps younger, but I’m telling you, soul searching and understanding who you are is a lifetime achievement, and I don’t think it ever ends.”

At the beginning of her journey, Lui encountered the hardest obstacles of all: her parents. When she announced her intentions of pursuing music as a career, they were unhappy with her decision. The disagreement led to a ten-year estrangement between Lui and her father, until his death two years ago.

“We want to respect our parents, so we kind of dismiss ourselves and dismiss what we want to do,” Lui says of what often happens when young adults make career choices. And while what happened in her family was very unfortunate, and while her path isn’t one she’d advocate for anyone, she affirms that she can’t follow anyone else’s dream.

“I wouldn’t even know how to achieve that dream, because it’s not mine,” she reasons. But Lui is pragmatic in chasing her passions. “You just have to do what it takes, but you also have to know that following your dream is not all glory. You have to deal with crap in the industry, things that have nothing to do with your art form. But all of these things are worth it when you get to that prize.”

Those who have had the chance to listen to Lui’s music are unwaveringly glad she sees it that way and stuck with it. Intense and emotional, her work is something else. Though she admits that she more “directly regurgitated” artists like Tori Amos and Sarah McLachlan when she first started out, she now confidently embraces what she calls her “dorkiness,” with a knack for creating infectious melodies that range from quirky to somber—like her recent music video “Heaven on a Hill,” an emotional and passionate labor of love about coming to terms with death. 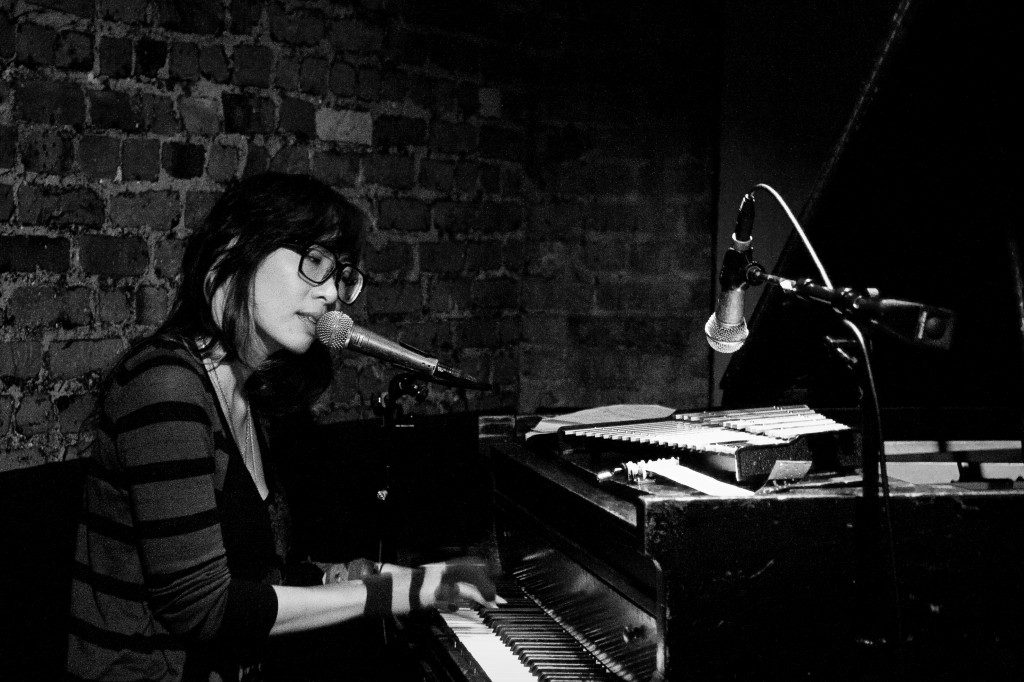 Lui notes that her audience, too, shares the same personality traits as she does. “My audience feels a lot. They are not super-extraverted people. They are, you know, dorks,” she says fondly. “I’ll get emails and messages that are just pages long, sharing their stories. They have a lot of internalized stories to tell. And I have a lot of internalized emotions that I try to put out to people.”

Unlike many artists, Lui doesn’t have a specific message she attempts to convey through music. “I think that’s one thing I cannot control,” she says. “When we listen to a song in a certain part of our life, it’s going to mean something when we’re a teenager, and then mean something different when we’re sixty.”

As a YouTube artist, Lui joins the ranks of Clara Chung and Cathy Nguyen who seemed to have cracked the viral code. But Lui says, “There’s no rule—that’s what’s so great about YouTube. There’s no formula at all. You have no idea what the Internet wants at one given point.”

She also warns that just having an amazing voice isn’t good enough. And while there is no secret solution to Internet success, the industry does require its players to wear many hats. “If you’re just good at singing, you’re a dime a dozen. You have to be something else,” she says. “You have to be able to socialize, be on top of your emails, go out to support other people in your industry, mingle, book for yourself, and then find time somewhere in there to get better in your art form all the time. I have to produce the music, record it, mix it, master it, film it, edit it, upload it and then promote it.”

Lui appears comfortable with herself, though she says that she’s “going through some changes right now in [her] own skin” and that she’s trying to let go of difficulties in certain relationships. Despite the challenges she’s dealt with in the past and the ones she’s tackling currently, she believes that she has become a stronger person because she is learning how to overcome them. Whether the issues concern music or relationships, she has one piece of advice: “The most important thing I’ve learned against all adversity is that you have to truly believe that you’re doing something right for yourself.”