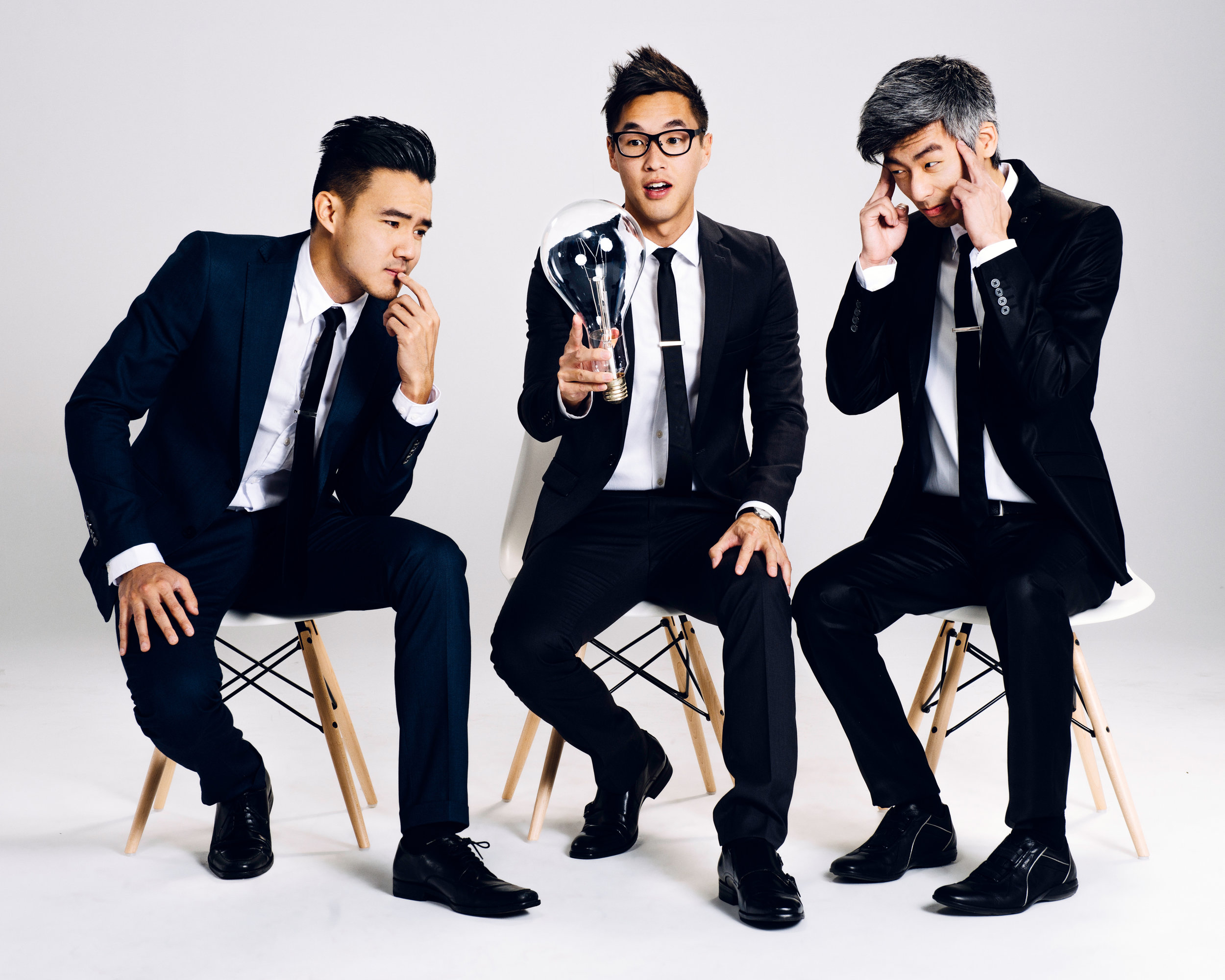 After a decade of producing funny sketches and poignant short films—along with amassing a YouTube following of more than 2.5 million subscribers—Wong Fu Productions released their first official feature film on June 3, titled “Everything Before Us,” through Vimeo on Demand.

It all started when Wong Fu’s first movie project premiered on June 3, 2006. Phillip Wang, Wesley Chan, and Ted Fu, then seniors a few weeks away from graduation at the University of California, San Diego, debuted “A Moment with You” in a packed lecture hall. Before event invites on Facebook were even invented, students from all six colleges of UCSD, and other people from as far away as Berkeley, came to witness this moment.

Then the first brush with the film world came just two years later. In 2008, off the success of “A Moment with You” and a steadily growing fan base, Wong Fu was approached to make a Hollywood feature. Unfortunately, after countless hours working on the script and taking meeting after meeting with studios, the project never made it past development. One of the challenges: the digital marketplace was only beginning to materialize. “In 2008, it was still too new,” says Phil. “And so they’re like, ‘Okay, great, you got some views, but what does that mean?’” 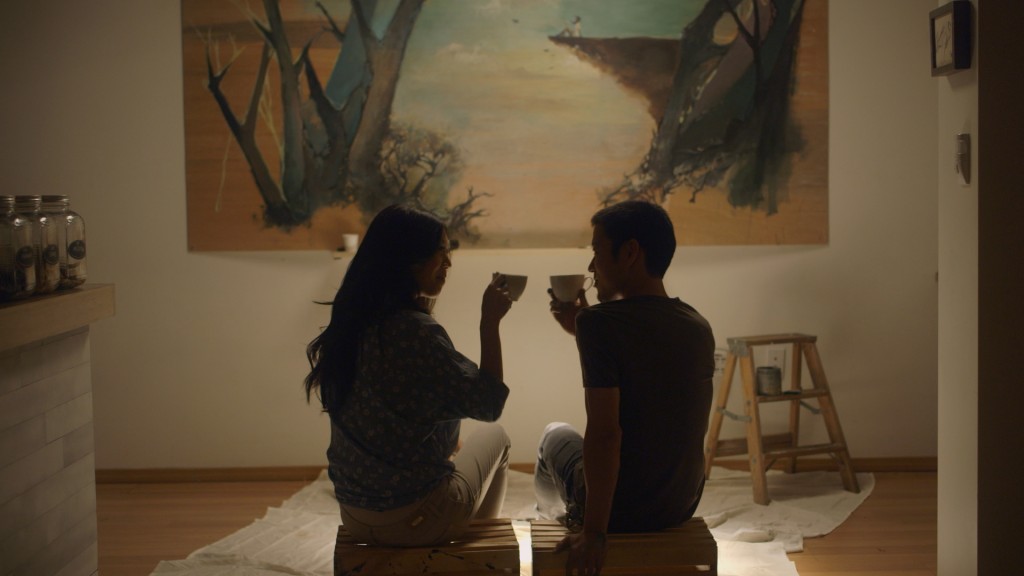 But the main factor that truly doomed the whole project was that studios were unwilling to cast an Asian American in the lead. “So once we heard that they didn’t get our audience, that they didn’t get the Asian American need, then we were like, all right, forget you guys,” Phil recalls. Instead, they turned their efforts back to their YouTube channel, working feverishly for the next six years to produce content for their loyal fans.

Looking back, Wong Fu humbly downplays the first screenings of “A Moment With You,” even though that first project toured at schools throughout North America and even screened at the San Diego Asian Film Festival in its inaugural year. “It was literally just me, Wes, and Ted, running around, trying to find time in between classes and weekends,” says Phil.

And that’s why “Everything Before Us” is being hailed as Wong Fu’s first professional feature—and why Wong Fu has arguably entered a new era. The trio was insistent about making sure that the film was produced the “real” way. Phil explains: “We had crew and departments, we had permits and insurance, we had an actual budget … from an industry standard, this was the first time we were doings thing the correct way. And, therefore, this is our first movie movie.” 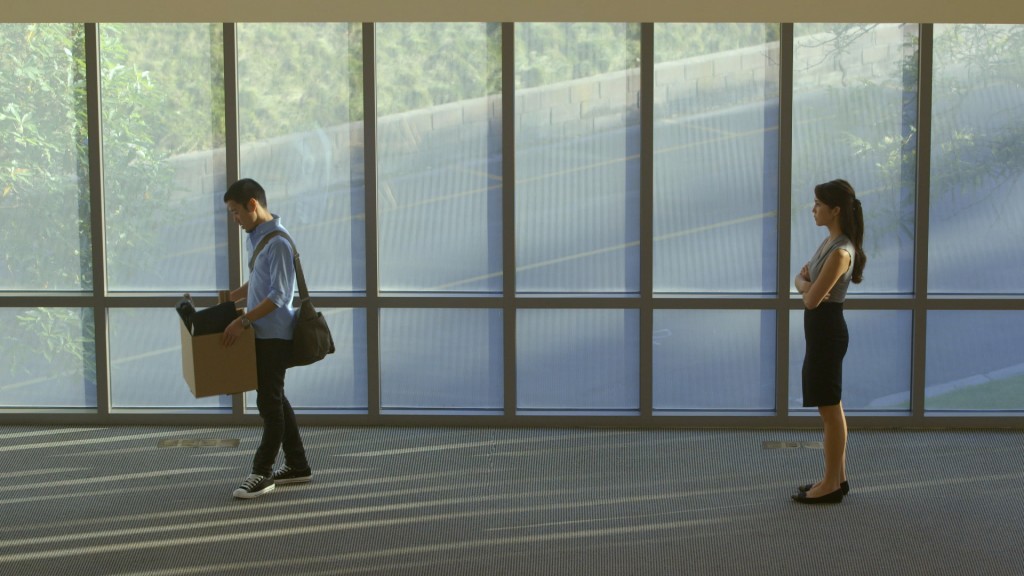 To fund their passion project, Wong Fu turned to crowdfunding platform Indiegogo in 2014—and their international fan base was more than happy to contribute. In fact, the fans were so confident in the group that they pooled a whopping $358,308 — much more than the $200,000 funding goal.

“Everything Before Us” premiered on April 23 at the Los Angeles Asian Pacific Film Festival, barely a year after the Indiegogo campaign ended. They were already in pre-production when the campaign started and, according to Phil, “the machine was already moving.”

And perhaps it’s true that good things come to all who wait, because Wong Fu has been quite happy not to have to answer to a studio. “There would’ve been more people to check with, more people to give opinions,” says Phil. “We could just be, ‘Hey, we’re happy with it,’ and that’s all that needs to matter.”

Creating something that Hollywood never would have passed, though, is just a small slice of their mission. Sure, it’s a huge deal to get on the big screen—and for the fan base of Asian Americans and Asians around the globe to finally see themselves represented. But the biggest deal of all is that “Everything Before Us” is a step toward these films not being a big deal at all—to have created a new norm.

As Wes puts it, “First, we want fans to just enjoy the story. And if they do decide to look deeper into it and think, or realize subconsciously, ‘Wait, I just watched a movie that had five Asian leads—and the supporting characters were actually the Caucasian ones.’Does it really matter? No. But, maybe, that’s the point.”