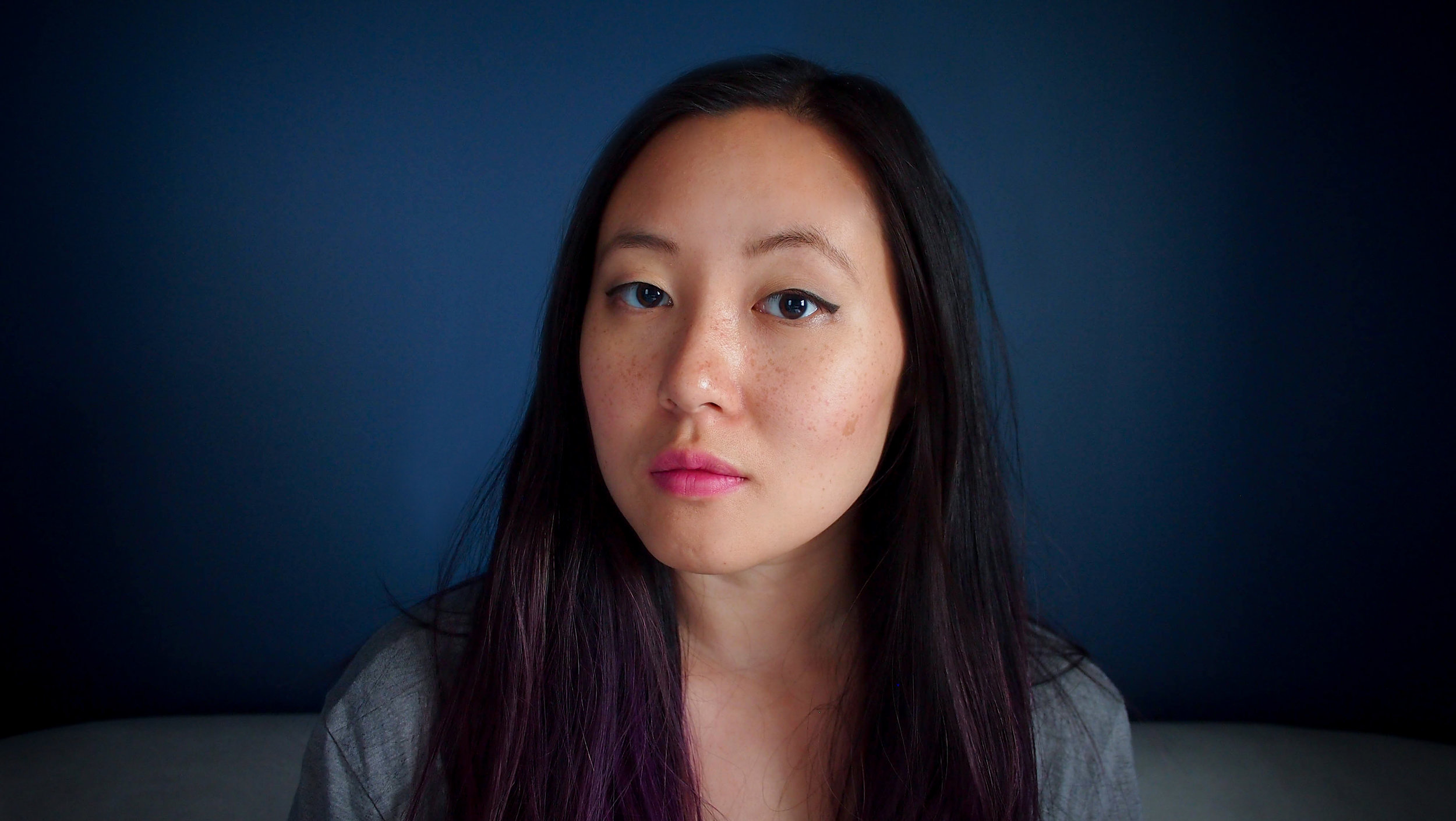 When it comes to conversations about workplace diversity, the tech  industry remains in the hot seat. While industry leaders have been working hard to bring women into the field, it’s still a difficult climb—one that designer Ash Huang knows well.

Huang, now an independent designer, earned her chops at such Silicon Valley giants as Pinterest and Dropbox before striking out solo to focus on creating her own work. She recently penned an essay in Elissa Shevinsky’s Lean Out, a collection of writing by women in tech fighting gender inequality, and has also just launched a Kickstarter for her book, The Firesteel: A Novel. 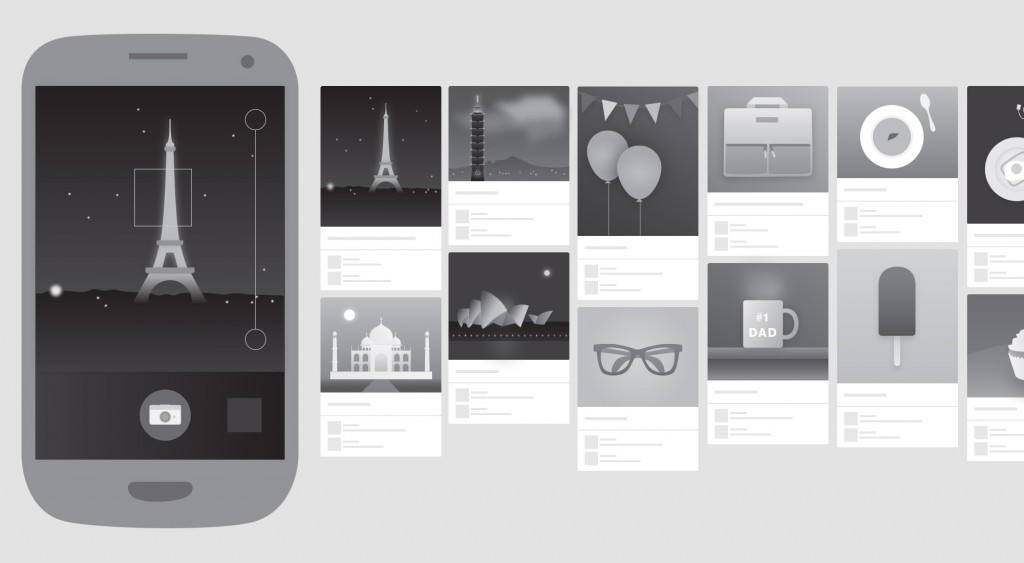 Instead of compromising, Huang decided to unite her passions for art, writing, and science in a degree in communication design at Carnegie Mellon. After several stints at smaller companies, Huang landed her first major job at Twitter, where she worked on brand design, and later moved into product design at Pinterest.

But it was when Huang came home from work that she would wind down with the third of her longtime loves: writing. While Silicon Valley thrives on passion and innovation, Huang says that it was “easy to get wrapped up in a single company, especially one of those companies that has a very ingrained culture, where everyone subscribes to the same goals and are in the same mind space.” But when she wrote, she was able to break free from the hive. 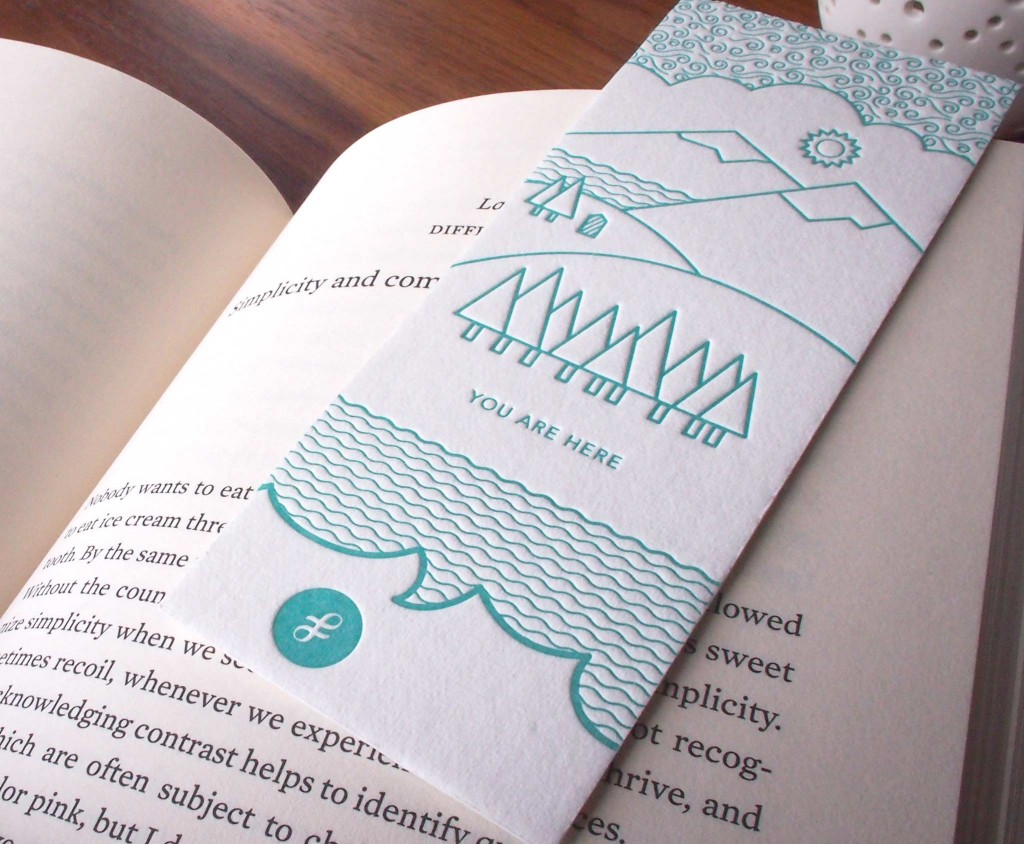 Working in tech presented other challenges for Huang as well. As an introvert, it wasn’t her natural inclination to jump into the constant team-building that is often a part of the industry’s culture. She eventually realized that in the push to become successful in this scene, she was losing what had first led her there—doing something because she wanted to do it. Feeling “pretty burnt out” after three years of churning out work for the Valley’s tech giants, Huang’s decision to strike out on her own pushed her to overcome her introversion—her current client base consists of a personal network that she’s built—and to be mindful and in-control of what she spends her time creating.

As she notes in her Lean Out essay, Huang wants women to understand that while it’s important to work hard to be successful, it’s equally important to keep your passions in check and to always be learning. “Always do something, even a small step, [that will] take you closer to where you’re supposed to end up,” she said.

Still, Huang sees hope in that, for all its faults, Silicon Valley is constantly changing and improving. You see it especially in the diversity of the conference lineups now compared to that of a few years ago, she says. While it used to be all about companies wanting people to fit into certain molds, Huang imagines a future in which they will take a different approach: “Hey, there’s this person. What does this person do well? Now, let’s figure out how we can all work together.”