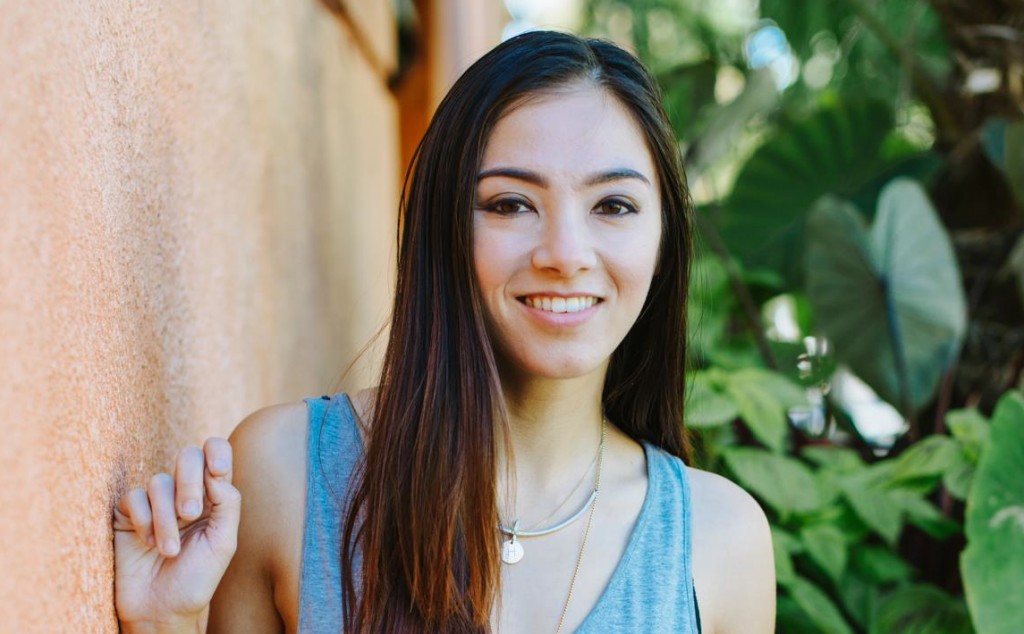 You might recognize Hollis Wong-Wear from Macklemore and Ryan Lewis’ “White Walls” video, where she dons chic dresses and bright red lipstick and sings about driving carefree in an off-black Cadillac with the top down. She’s a fresh face to most, but 26-year-old Wong-Wear is anything but new to the music industry.

Wong-Wear is a self-proclaimed “doer of hella things,” and she doesn’t take this lightly—she is a singer, songwriter, rapper, and creative producer.

Growing up in Petaluma, California, Wong-Wear immersed herself in all things music, from singing in classical choirs to performing musical theater and listening to everything from pop­ and alternative rock to DIY riot grrrl punk and hip hop.

As the oldest child, Wong-Wear had many expectations from her hardworking family: earn an Ivy League college degree and secure a high-paying job. Her dad is from the Midwest and worked as a contractor specializing in playground installation. Her mom was born into poverty in Kowloon, Hong Kong and after immigrating to the United States, owned a Chinese restaurant and managed real estate. “My mom was worried that because I was a musician that I’d pick up a drug habit, or that I was endangering myself because I was in the hip hop scene,” she says.

But Wong-Wear knew that she wanted to develop her career as a professional artist. She burst into the hip hop scene at 19 years old, when she created the rap duo Canary Sing with her best friend MadLines. Canary Sing had their first big break when they opened for Macklemore and Ryan Lewis in 2007. Since then, she has worked closely with the chart-topping group, co-producing the music video for “Thrift Shop” and co-writing the songs “WING$” and “White Walls.”

“My favorite part about working with Macklemore and Ryan Lewis is everything is a challenge to rise up and meet,” she says, noting how the experience has helped her push beyond her comfort zone. She adds, “I’ve also learned a ton about the music industry and how to be smart and self-sustaining while navigating those channels.” 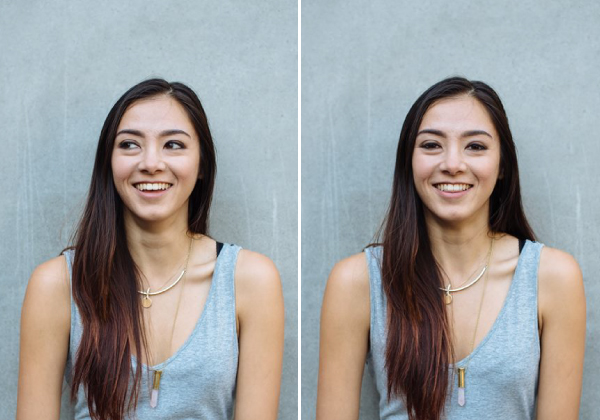 Aside from writing and producing for Macklemore, Wong-Wear is also a part of The Flavr Blue, a dynamic synth-pop trio based in Seattle. She joined fellow members Parker Joe and Lace Cadence in the summer of 2011, when they were all looking to step outside of their past work to create something totally new. For her, the appeal was in an opportunity to craft resonant pop lyrics and melody and to improve her vocal performance.

She calls The Flavr Blue’s latest EP, Bright Vices, a succinct statement of who they are as a collective: quirky, moody, driving, immersive, and fun. “Our music is meant to bring joy, positivity, and sincere emotion to those who listen.”

As she’s created a niche for her intelligent and creative self, proving her business savvy and hustle in the industry, Wong-Wear’s parents are coming around to her career choice. “I think especially through my work with Macklemore and with The Flavr Blue, [my mom] has seen that I am more challenged and fulfilled than I ever would be working a nine to five job,” Wong-Wear says. She adds, “It’s true that financial stability, security, and happiness aren’t so easy to attain as an independent musician, but my mom did the impossible by building a life for herself from nothing as an immigrant, and her achievement inspires and pushes me to succeed.”

Wong-Wear is all about encouraging everyone to follow their dreams—and she walks the talk, too. As a mentor and teaching artist of Youth Speaks Seattle, an organization that gives teenagers opportunity to write and share their poetry in a supportive community, she’s coached five young poets to compete at a well-regarded international youth poetry slam in Chicago.

“There is a raw honesty and urgency to what young people have to say that keeps me on my toes, a courage that keeps me humble,” she says. “Encouraging young people of all ages to honor their experience through whatever artistic medium suits them is what I believe in more than anything.”