This winter, we’re looking forward to curling up with some hot chocolate and a book. Mochi’s book club has you covered for reading list inspiration.

Control, the first young adult novel, from Lydia Kang, follows the story of two sisters. Zel and Dylia live in a future time when humans, referred to as “genetic mistakes” from experiments gone wrong, are pushed to the fringes of society. Although Zel and Dylia struggle to come to terms with their father’s accidental death, something bigger is threatening to destroy the world as they know it. Parentless,  they end up at an orphanage, where they’re attacked with sensory weapons, and Zel escapes to a safe house for teens with genetic aberrations. But Dylia gets separated from her, and she becomes determined to find her sister at all costs. 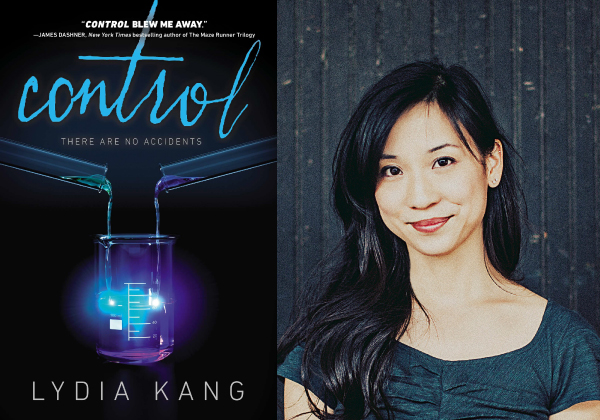 What makes Control so different from other young adult novels are the scientific accuracies, like the process of sequencing DNA, that no doubt reflect Lydia Kang’s background as a physician and alum of Columbia and NYU.  While science fiction novels often tend to be more science than fiction, the fact that Zel’s passion for science is very much grounded in fact makes the thrilling story all the more gripping. Her and Dylia’s world—our future—in 2150 has some basis in today’s science, technology, and political developments. For those who love a fast-paced, could-one-day-be-true read, Control hits the spot.

Amy Tan’s first new novel in eight years, The Valley of Amazement, transports readers back to early twentieth century Shanghai, into the world of courtesans, mother-daughter relationships, and the lives of foreigners living in the International Settlement. Spanning more than 40 years and two continents, The Valley of Amazement tells the story of Lulu Minturn, an American woman who’s the madame of Shanghai’s most exclusive courtesan house, and her daughter, Violet Minturn, who’s half Chinese and half American. 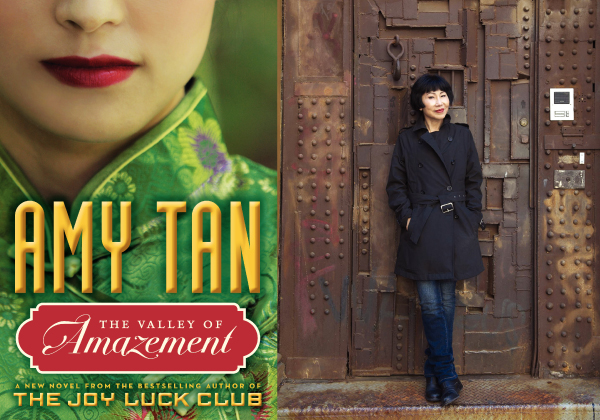 Despite their vastly varied backgrounds, Violet and Lulu’s stories parallel each other as they try to find love—from their parents, their lovers, and their children—and survive in Shanghai as the city transitions from imperialist rule to the beginnings of the Republic. Violet, for one, adapts with relative ease, but grapples with questions like whether she’s pretty enough and who she really is. Lulu struggles to survive in Shanghai as a penniless, pregnant young woman, and ultimately, love with her child.

Returning to the theme of inter-generational bonding that she so poignantly navigated in The Joy Luck Club, Tan once again weaves a story that surpasses culture with universal themes like tragedy, death, and ties that bind.

The Mochi Book Club is an ongoing series of works penned by Asian American authors that we love. We hope you’ll share your thoughts on them—and recommend a title or two for us to feature.