Home RelationshipsFive Things You Should Know about Online Dating

Five Things You Should Know about Online Dating 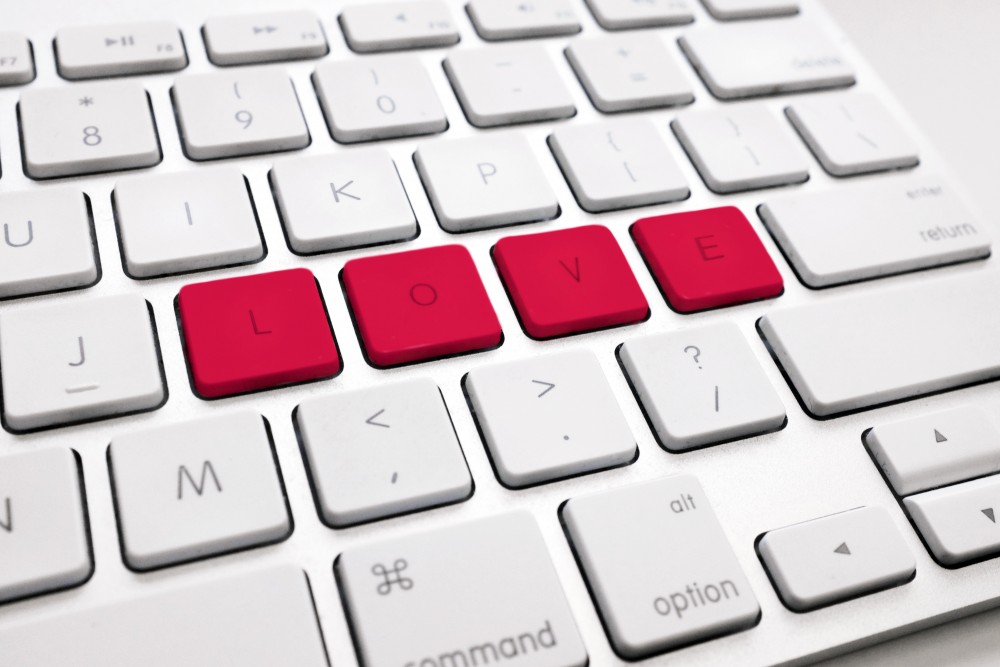 One in 10 Americans has used an online dating service, according to a recent Pew Research Center survey. That figure isn’t shocking when we consider the influx of not just online dating websites, but also apps that allow you to rate potential matches with the tap of a screen. We asked 22-year-old Sarah and 24-year-old Anna*, to guide us through Internet dating based on their own experiences.

Think about what you’re looking for, whether it’s a casual fling or ultimately a serious relationship. Sarah created an OK Cupid account in her junior year of college as an additional way to find potential boyfriends. “The guys I dated weren’t as mature as I liked,” she says, adding that “it gives you a much bigger range of people than you would meet in real life.”

Don’t get caught up on appearances.

Take time to create a strong first impression. “You’re given the flexibility to create a profile of who you are and whom you want. You can’t get that in real life,” Sarah says. That said, don’t perfect your profile to the extent that it becomes inauthentic. Yes, you’ll probably want to use a flattering photo where you look your best—but it should be normal photo that is still easily recognizable. Beyond that, don’t get tied up in looks.

Know who you’re dealing with on the other side.

The essence of e-dating is finding the profile that’s compatible with yours. Some people list exactly what they’re interested in—casual dating versus long-term relationship—to eliminate the uncertainties that come up in many budding romances. However, it’s still important to be practical. As Sarah says, people tend to “often overstate their positive qualities.” Another factor to think about: Many people on these sites are beyond their early 20s. The implication? “Older people know what they want in life, whereas people our age are still trying to figure things out,” Anna explains. That’s not to say there aren’t plenty of college and post-grads using these services; the point is to be prepared when you’re dealing with someone in a different stage of life.

When an initial connection doesn’t lead anywhere, don’t drag it out because you feel bad. “Some guys are just there to hook up and send angry messages when I stop texting them back,” says Anna. In these cases, you certainly have the right to sever communication—listening to your gut is extremely important. But if you hit it off with someone online, the next step is to meet in person.

It can be nerve-wracking, but this is the entire point. Sarah met her current boyfriend one month after talking online on OK Cupid. “My expectations beforehand was that it was going to go horribly,” she says. “But it turned out to be one of the best dates I ever had. It was tough at first because we didn’t have that much in common, but with any relationship, you make the effort to find things to do together.” Of course, be smart about where you meet—it should always be in a public space.

Looking back, Anna sees that online dating isn’t for everyone. “You have to be willing to sort through a lot of profiles,” she says. It’s all about trial and error, and online dating, like offline dating, is sometimes a numbers game. “You can’t find the right person in one try,” says Sarah. “It’s just not really realistic. You have to try a few things to find the right person you want to date.” It’s not much different from taking the time to get to know someone in real life.

Today, while 59 percent of all Internet users agree that “online dating is a good way to meet people,” 21 percent still associate it with a sense of “desperation,” according to the Pew survey. “I know so many people [not dating online] who are single and unhappy,” says Sarah. “It has nothing to do with the actual experience but everything to do with society’s perception.” The good news is that people have become much more open-minded, especially among the millennial audience and in big cities. At the end of the day, what Internet dating services offer is the potential for a great connection between two complete strangers—something few of us would say no to.

*Names have been changed.

One Reply to “Five Things You Should Know about Online Dating”