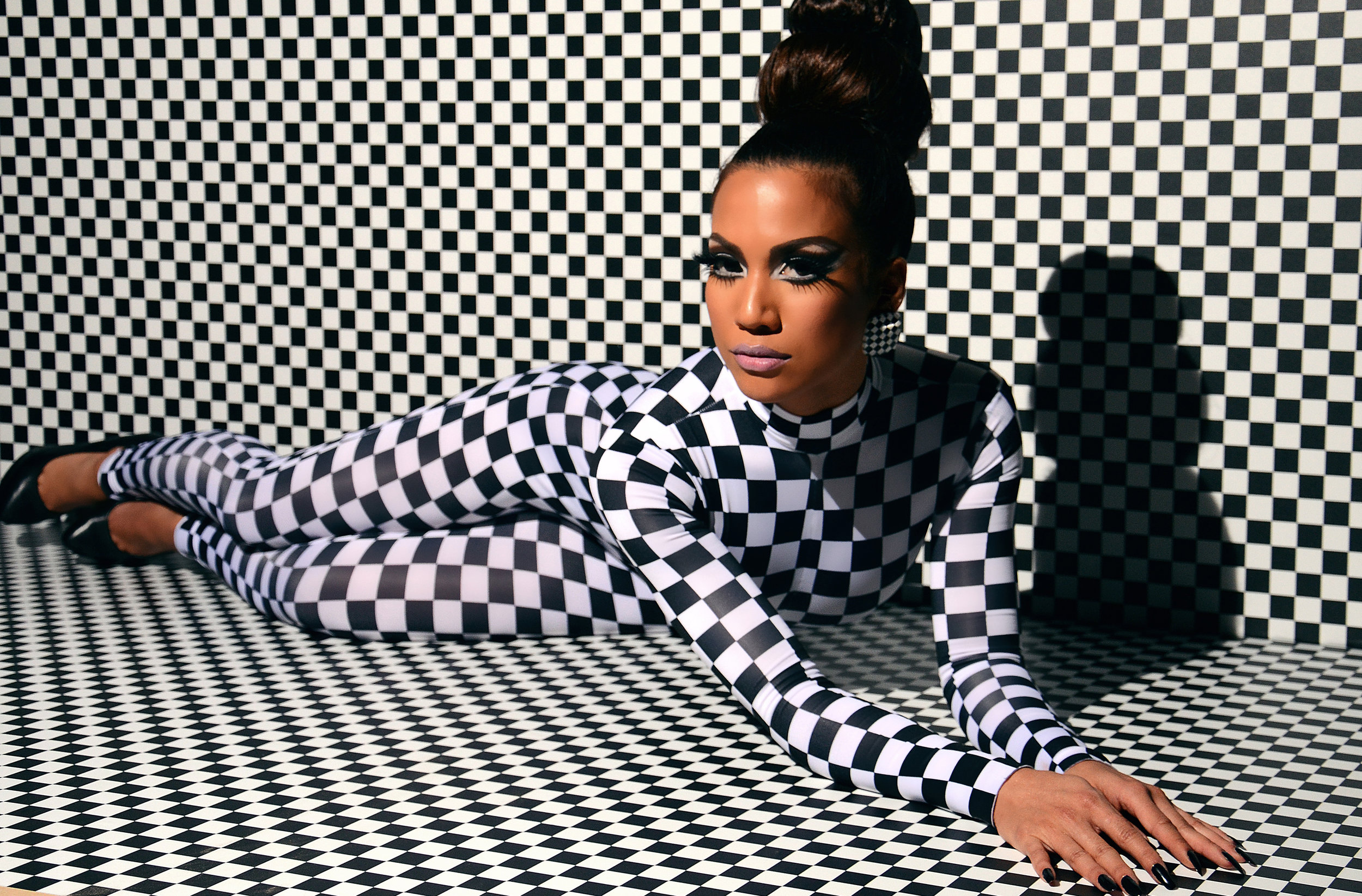 At 27, Jessi Malay is already a veteran of the music industry—she’s been involved in the dance and music scene since she was a kid. But she’s only now releasing an online EP this fall, in anticipation of a debut solo album next year. Her latest single “Bougie” is a fun girls-night-out type song with an addictive dance/electro beat.
“Performing has always been my first love in life, ever since I was 2 years old and saw ballerinas on television,” admits Malay. Her first big break was as the lead singer of the Jive Records all-girl group, No Secrets, known best for their hit song “Kids in America.” However, after five years, Malay felt the need for change.

“It was hard because they didn’t really have a pop division at the time. They threw me into the hip hop department, but it was completely wrong for me. And later, when I ended up needing knee surgery, I decided to take a break, think about what I really wanted, and do some real soul-searching.”

Malay enrolled at UCLA to study World Arts and Culture, and she says it was one of the best choices she ever made: “I tapped into different styles that I’d never seen or heard of before, like Cambodian dancing and samba. I even took a few trips down to Brazil to really study the dance form and the music. It was a refreshing way to be reintroduced back into music and dance and helped inspire me into deciding to do this [music artist] as a profession.”

Half Filipina on her mother’s side and half Caucasian/Eastern European on her dad’s side, Malay never had an issue with parental support. “My mom has always been supportive of my music and my artistic goals. My dad is a doctor, and he wanted me to be a doctor like him at first. He’s supportive but wary because he’s more practical. He’s happier now that I’ve graduated from UCLA though.”

Since graduating, Malay has been quite busy with a newfound sense of motivation. With help from her best friend, Luisa Iskin, she established a production company called The Coalition Group, which has enabled her to grow as an independent artist and allowed her more control over her music. “The upcoming album will be very dance-based, influenced from Brazil and samba and percussion. Pop dance with an electro feel and samba twist is what I usually tell people.”